India vs West Indies 2019: 5 Records & Stats You Need to Know Ahead of the IND vs WI ODI Series 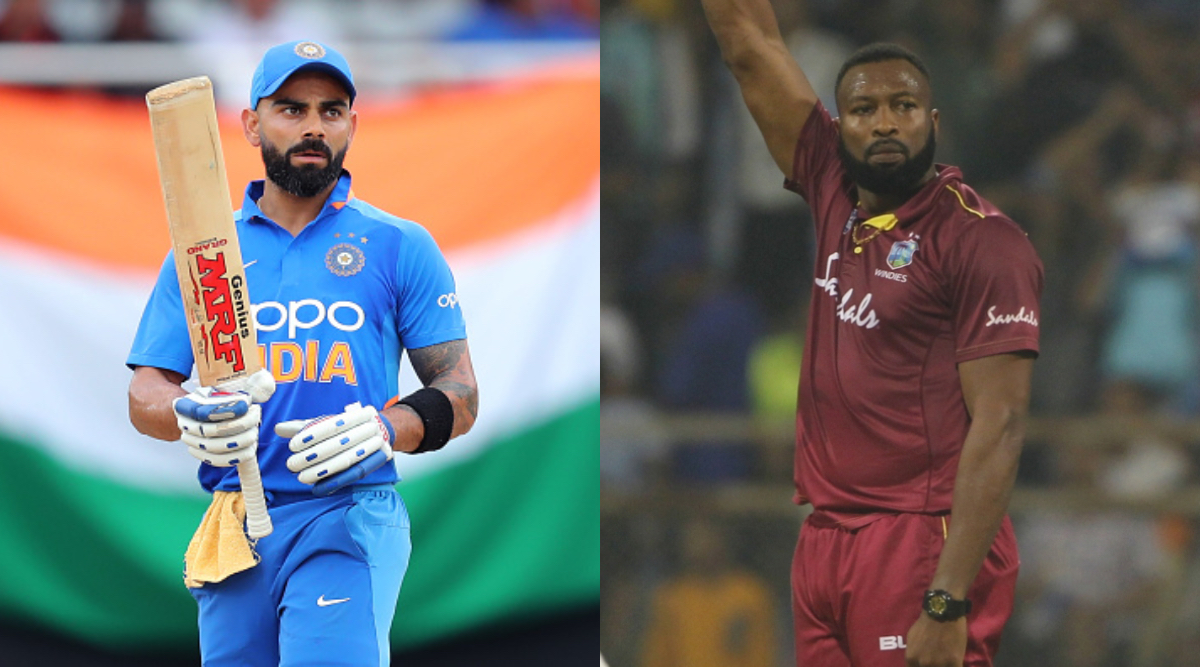 The T20I series is done and dusted and the action now shifts to One-Day International (ODI) series in the West Indies tour of India 2019. The Men in Blue won the three-match T20I series 2-1 and now will be looking to extend their dominance in the 50-overs cricket. The India vs West Indies ODI series consists of three matches, and it gets underway on December 15, Sunday at the MA Chidambaram Stadium in Chennai. Most Runs in T20Is: Virat Kohli, Rohit Sharma End 2019 as Joint Highest Run-Getters

The Virat Kohli-led side is ranked second on the ICC Team Rankings for ODIs while West Indies are placed on the ninth spot. Interestingly, India’s last ODI series was against Windies and the Men in Blue emerged victorious by 2-0. West Indies, on the other hand, faced Afghanistan in their last ODI series and defeated them 3-0.

The T20I series was a closely fought one and we expect the ODI series to be engrossing as well. Meanwhile, as India and West Indies get ready to face-off in an exciting three-match ODI series, we bring to you some records and stats. India vs West Indies Series 2019 Schedule For Free PDF Download Online: Full Time Table With Date & T20Is and ODIs Match Time In IST, Fixtures and Venue Details.

India vs West Indies Head-to-Head in ODIs: India and West Indies have faced each other 130 times in ODIs. Interestingly, the head-to-head record is tied at 62 each with two matches ending in ties while four producing no result.

Highest and Lowest Team Total in ODIs in New Zealand: South Africa’s 438/4 in Mumbai against the Indian team is the highest team total in India. The Proteas scored it in 2015. During the ICC Cricket World Cup 2011, Kenya were bundled out for just 69 runs by New Zealand and it remains the lowest team total on Indian soil in ODIs.

India’s Record at Home in ODIs: Indian cricket team has a win percentage of around 60% when playing at home in ODIs. So far, India have featured in 336 ODIs at home and have won 196 of them. The home side has suffered defeats in 128 games while playing at home. Ind vs WI, 3rd T20I 2019 Stat Highlights: Virat Kohli and Men Seal Series 2-1, Break Plethora of Records at Wankhede.