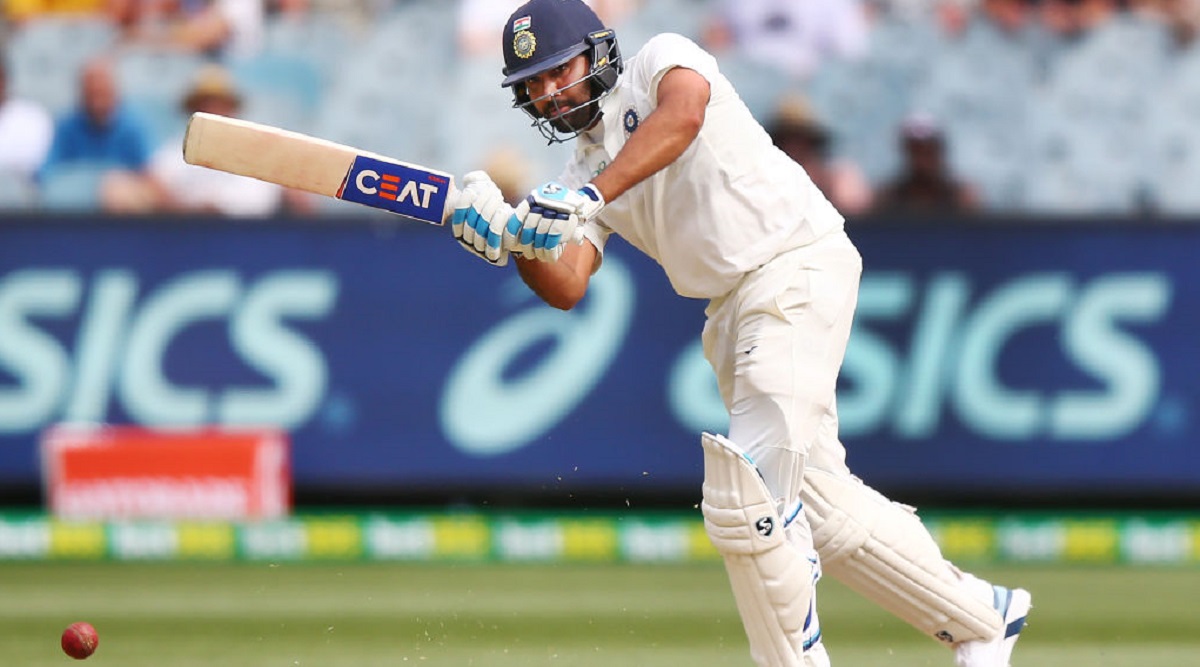 Dubai, October 23: Rohit Sharma on Wednesday became the third India batsman to reach the top 10 in all three formats of the men's game after a memorable series against South Africa in which he donned the role of Test opener. Rohit emulated captain Virat Kohli and retired India opener Gautam Gambhir as his knock of 212 in the third Test in Ranchi helped him advance 12 places to 10th position in the ICC Test Player Rankings, the ICC said in a statement.

Rohit's player of the series effort of 529 runs helped him make huge strides from 44th place before the series. Rohit has held a career-high ranking of second in ODIs (in February 2018) and seventh in T20Is (November 2018). Very Happy for Rohit Sharma, Don’t Need to Say He Is a Top Batsman: BCCI President-Elect Sourav Ganguly.

Kohli has been number one in all three formats while Gambhir has been at the top in Tests and T20Is and eighth in ODIs. Meanwhile, Ajinkya Rahane's knock of 116 in Ranchi has helped him equal his career-high rank of fifth place, achieved earlier in November 2016.

He remains the third-best Indian batsman in terms of Test rankings after Kohli and Cheteshwar Pujara. With Mayanka Agarwal in 18th position, India have finished the series with five batsmen in the top 20.

Fast bowlers Mohammad Shami and Umesh Yadav have ended the series with their highest-ever rating points tally. Shami is on 751 points and only one place below his career-best ranking of 14th achieved in March 2018, while Yadav is on 624 points, three below his best of 21st in July 2016. For South Africa, George Linde has started in 104th position among batsmen after scores of 37 and 27 and 99th among bowlers after finishing with four wickets.