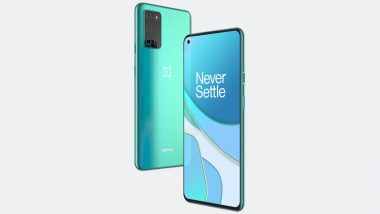 OnePlus, the Chinese smartphone maker is all set to launch the OnePlus 8T handset in India on October 14, 2020. The company revealed the official launch date of its upcoming OnePlus 8T flagship phone via social media accounts. The launch event will be streamed on OnePlus India's official YouTube channel & social media handles at 7:30 pm IST. The OnePlus 8T has been subjected to several leaks and rumours lately. Ahead of its launch, the prices of the smartphone have been leaked online. OnePlus 8T Flagship Smartphone Officially Teased Online; Likely To Be Launched on October 14. 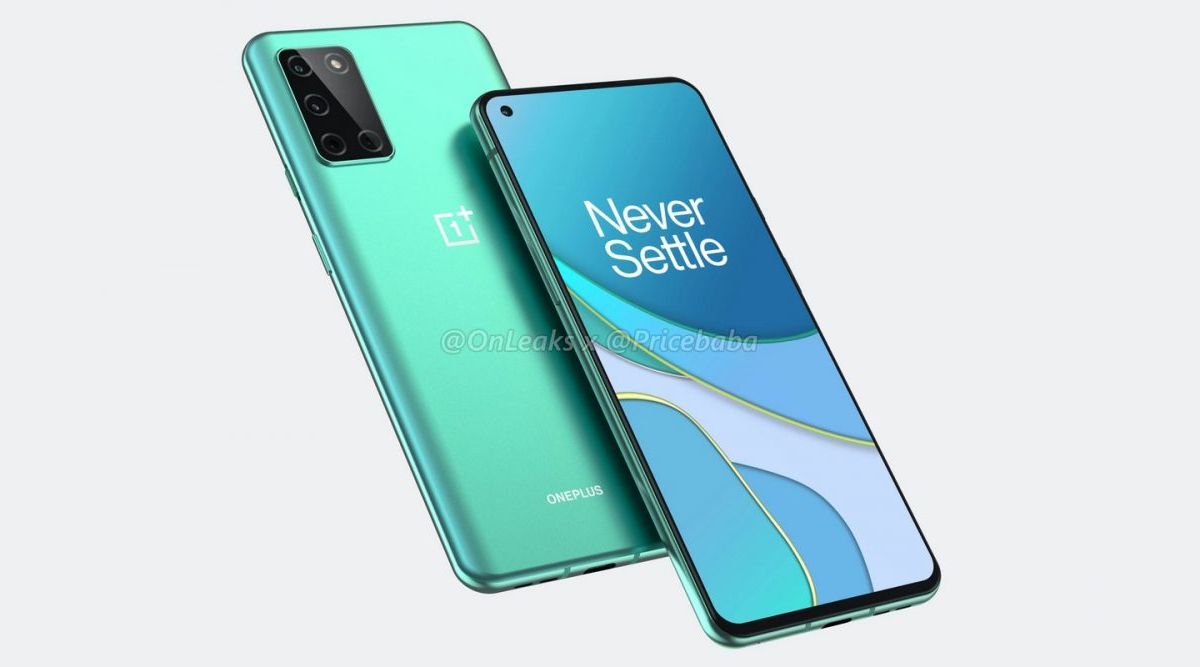 The next addition to the OnePlus line up is ultra smooth, ultra fast and all things extreme. And, #UltraStopsAtNothing.

Get ready for the #OnePlus8T5G

In terms of specifications, OnePlus 8T is likely to flaunt a 6.55-inch FHD+ AMOLED punch-hole display with 120Hz refresh rate. The device is expected to be powered by an Octa-core Snapdragon 865+ chipset mated with up to 12GB of RAM & 256GB of internal storage. Coming to the camera, the smartphone is likely to come equipped with a quad-rear camera system comprising of a 48MP main shooter, a 16MP ultra-wide-angle lens, a 5MP macro snapper & a 2MP portrait lens. 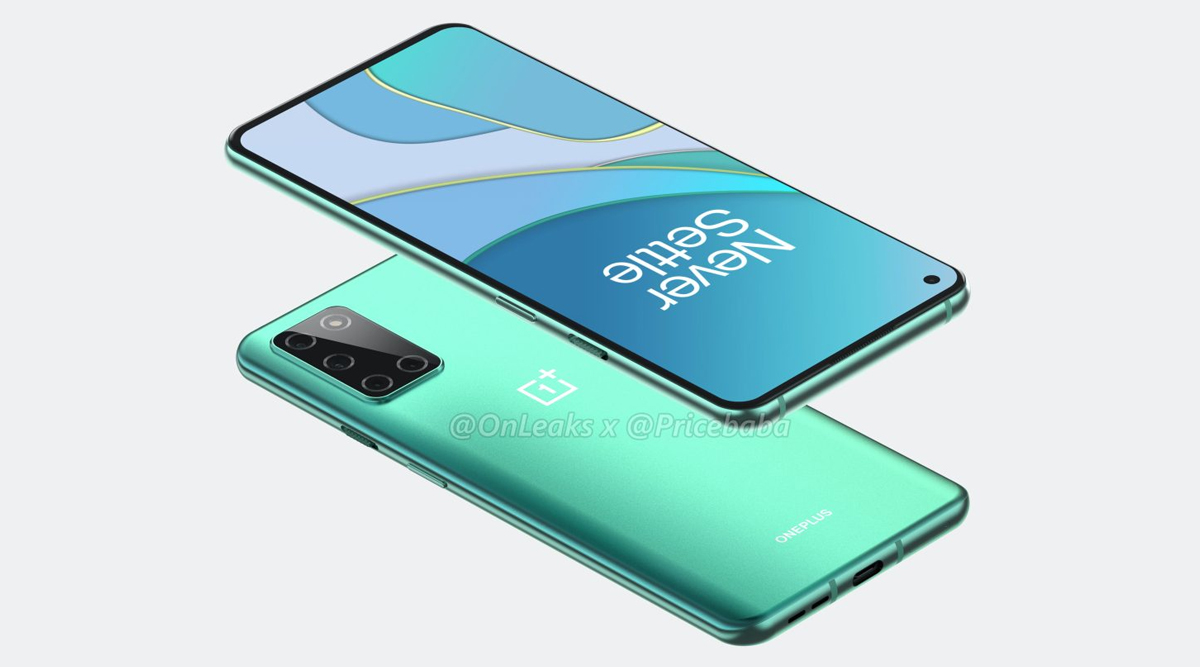 Upfront, there could be a 32MP camera for selfies & attending video calls. The handset is rumoured to come packed with a 4,500mAh battery with 65W fast charging facility. OnePlus 8T is expected to run on Android 11 based OxygenOS 11 operating system. 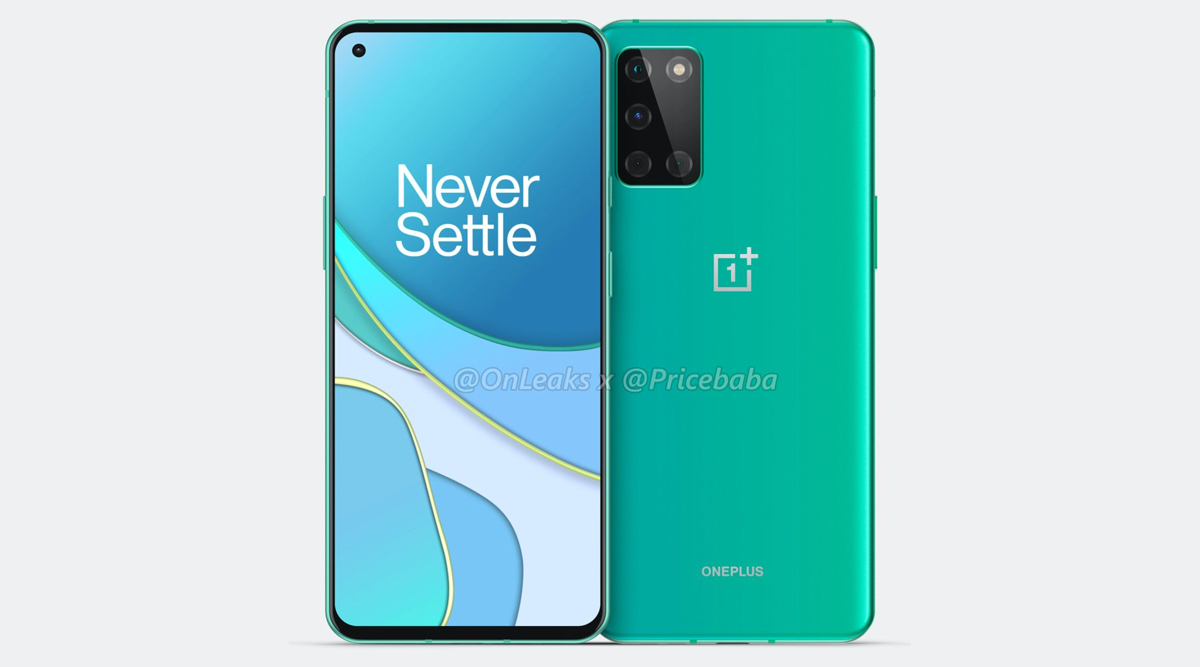 (The above story first appeared on LatestLY on Sep 22, 2020 12:43 PM IST. For more news and updates on politics, world, sports, entertainment and lifestyle, log on to our website latestly.com).