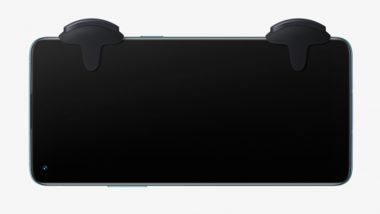 Beijing: Chinese smartphone maker OnePlus' gaming triggers for Android and iOS smartphones are now available in India for Rs 1,099. The company hasn't confirmed that these gaming triggers will be releasing globally, reports The Verge. These triggers can be clipped around the edge of most smartphones -- any Android or iOS device, so long as they're less than 11.5mm thick with a case on. OnePlus 9 Pro Overheating Issue Fixed With OTA System Update. 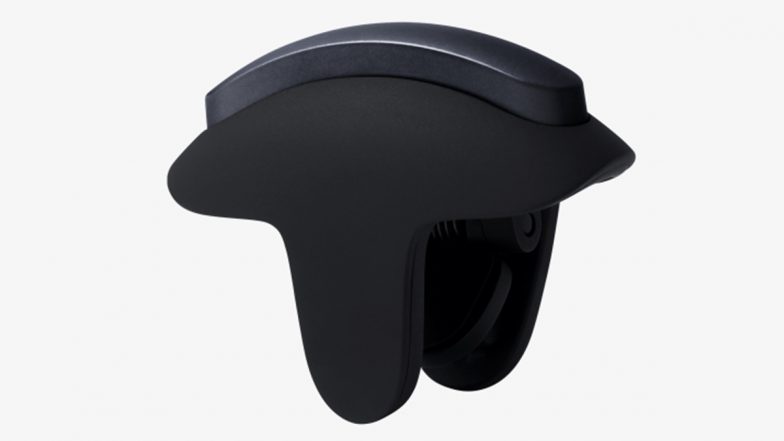 If you want to do some mobile gaming but hate touch controls, these could provide a more intuitive, controller-like alternative to tapping on your screen, the report said.

Each trigger appears to have just one shoulder button with an Omron switch that OnePlus CEO Pete Lau says is "pleasingly clicky" to tap. According to the product page, these triggers are interchangeable and can be fastened to your phone in whatever way is most comfortable to you.

To use them, though, your game of choice needs to allow for deep customisation of its touch controls, to the level of allowing you to move touch-activated zones to where these triggers' conductive silicon pads clip onto your phone. According to the report, some publications noticed the gaming triggers being teased during the unveiling of the OnePlus 9 back in late March. However, they are currently available in India on the OnePlus site.

(The above story first appeared on LatestLY on Apr 22, 2021 01:53 PM IST. For more news and updates on politics, world, sports, entertainment and lifestyle, log on to our website latestly.com).