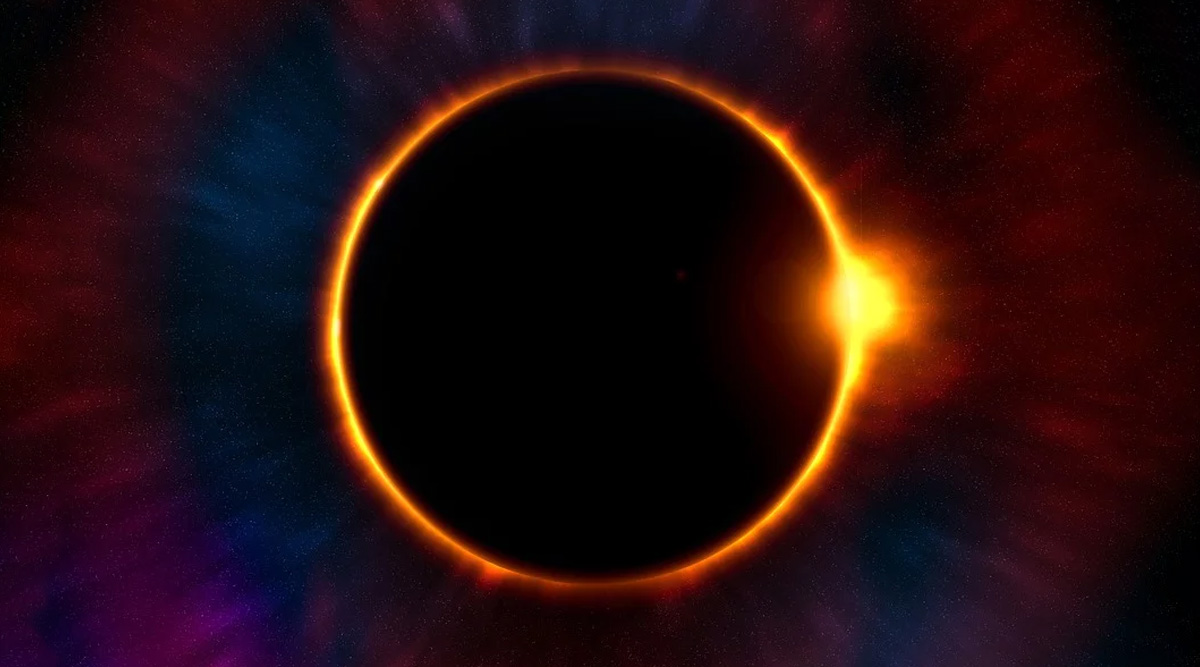 The last solar eclipse (also called as Surya Grahan) of 2019 will grace the skies just a day after Christmas on Thursday, December 26. Instead of a total eclipse, it will be an annular eclipse that will create a ring of fire in the sky. The annular eclipse will be visible from Southern India, Oman, Saudi Arabia, parts of Indonesia while a partial eclipse will be visible in most of Asia alongside North/West Australia, and parts of North and East Africa. Solar Eclipse December 2019: How and When to Watch Surya Grahan in Pune, Mumbai and Other Cities in India.

Cities such as Kochi, Kannur, Thiruvananthapuram, Kozhikode, in Kerala; Chennai, Madurai, Ooty, Coimbatore and Trichy in Tamil Nadu; Bengaluru and Mangaluru in Karnataka; and Puducherry are among the places in Southern India that will be able to witness a full solar eclipse. Other parts of India will also enjoy a partial eclipse. Solar Eclipse on December 26: In a First, Two Aircraft From Juhu Aerodrome to Fly to Photograph Astronomical Event.

If you at one of the locations where eclipse appears, you can go out and experience it. It is important to protect your eyes while watching the eclipse live. However, if you cannot witness it live you can live stream the solar eclipse 2019. List of Myths and Superstitions People From Around the World Believe in About Surya Grahan.