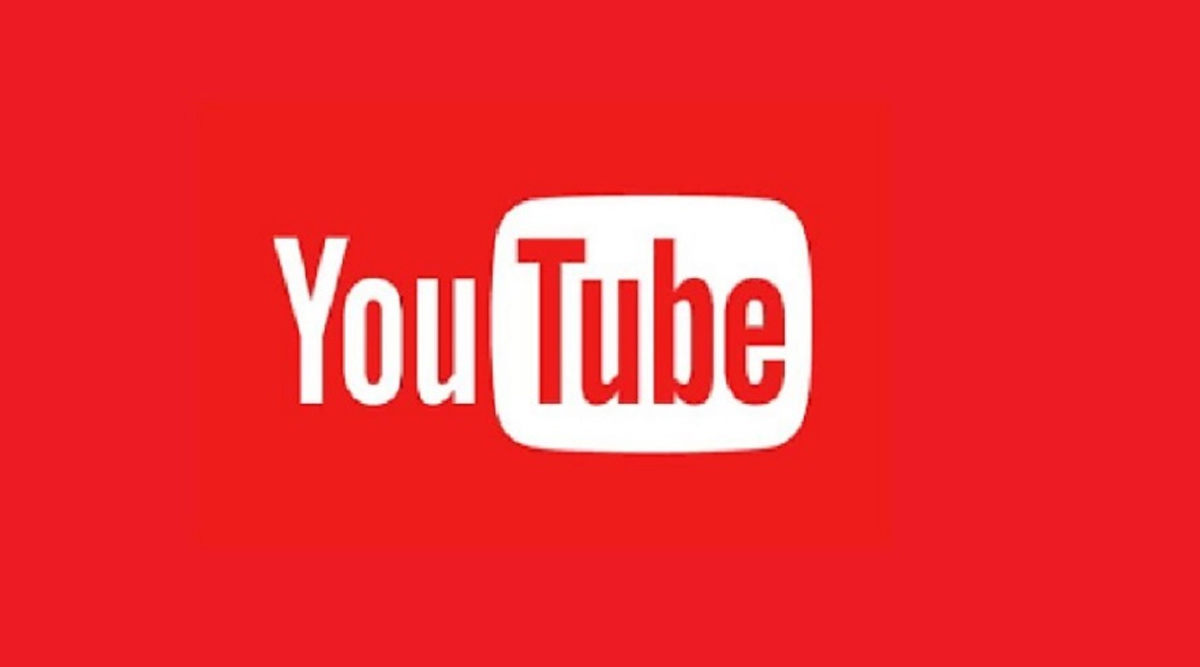 New Delhi, March 25: Google-owned YouTube on Wednesday announced that it is reducing streaming quality for users in India in order "to reduce strain on Internet networks during the coronavirus pandemic." YouTube Launches COVID-19 News Shelf for Authoritative Content.

In India, YouTube will temporarily default HD and ultra-HD streaming to SD content at bitrates no higher than 480p on mobile networks, until March 31.

"We continue to work closely with governments and network operators around the globe to do our part to minimize stress on the system during this unprecedented situation," a Google spokesperson said in a statement. "Last week, we announced that we were temporarily defaulting all videos on YouTube to standard definition in the EU. Given the global nature of this crisis, we will expand that change globally starting today," the spokesperson added.

Last week, Google announced that YouTube streaming rates in Europe would be moved to Standard Definition as default rather than High Definition in an effort to assuage lag times. YouTube has seen little change in the peaks, and have mostly seen changes in usage patterns from more people at home-expanding across additional hours and lower usage peaks.

"Despite that, we're taking this action globally to do our part to minimize stress on the system," according to YouTube.

In addition to YouTube, streaming-video services Netflix, Amazon, Disney Plus and Apple have also moved to reduce bandwidth utilization in the Europe. Facebook and Instagram also announced to lower video quality in India, Europe as well as Latin America.