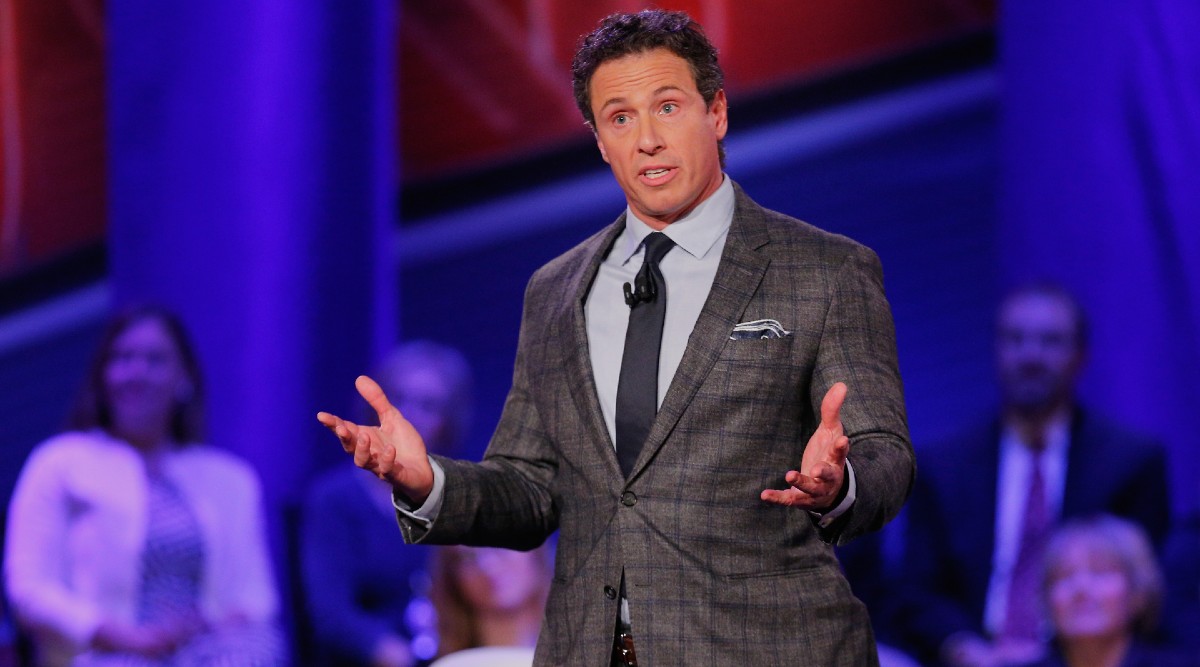 New York, March 31: CNN anchor Chris Cuomo, whose brother Andrew is the high-profile governor of New York state, said Tuesday that he has contracted coronavirus -- and will keep broadcasting from self-isolation in his home.

"In these difficult times that seem to get more difficult and complicated by the day, I just found out that I am positive for coronavirus," Cuomo said on Twitter.

"I have been exposed to people in recent days who have subsequently tested positive and I had fever, chills and shortness of breath," he added.

"I just hope I didn't give it to the kids and Cristina. That would make me feel worse than the illness!" Christopher Cuomo, CNN Anchor & Brother of New York Governor Andrew Cuomo, Tests Positive For Coronavirus.

Cuomo, 49, presents his own weeknight news show on CNN, "Cuomo Prime Time." He said he would keep working from his basement, where he is quarantined away from his family.

"I will do my shows from here. We will all beat this by being smart and tough and united!"

The New York governor, who has ribbed his younger brother during interviews, mentioned the family situation during his daily press briefing, calling the CNN reporter his "best friend." But he could not resist a bit of good-natured teasing, saying: "He's young, in good shape, strong -- not as strong as he thinks, but he'll be fine."