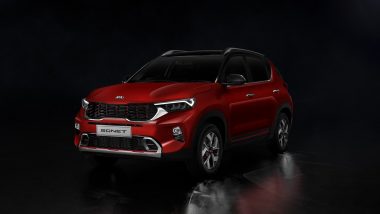 Kia Motors India on Friday officially launched the new 2020 Kia Sonet sub-compact SUV in India. The prices for the all-new Sonet SUV starts from Rs 6.71 lakh for the HTE variant which is an introductory price. The top-end model - GTX+ is priced at Rs 11.99 lakh (ex-showroom). The South Korean carmaker has already bagged over 25,000 pre-bookings for the SUV. Interested buyers can book the car via Kia's official website or directly through a dealership network. The made-in-India Sonet SUV has received approximately 1000 bookings each day. Kia Sonet 2020 Launch Highlights.

The newly launched Sonet is Kia's third product to join its product lineup for the Indian market. The carmaker also has Seltos SUV and Carnival MPV in its portfolio for the Indian customers. It is brand's first sub-compact SUV that will be pitted against the likes of Tata Nexon, Hyundai Venue, Mahindra XUV300, Maruti Suzuki Vitara Brezza. The Sonet will be made available in two trims concept - Tech Line trim and GT Line trim. The Tech Line variants include HTE, HTK, HTK+, HTX, HTX+. However, the GT Line trim gets only one variant GTX+ which is a top-spec variant on Sonet's lineup. 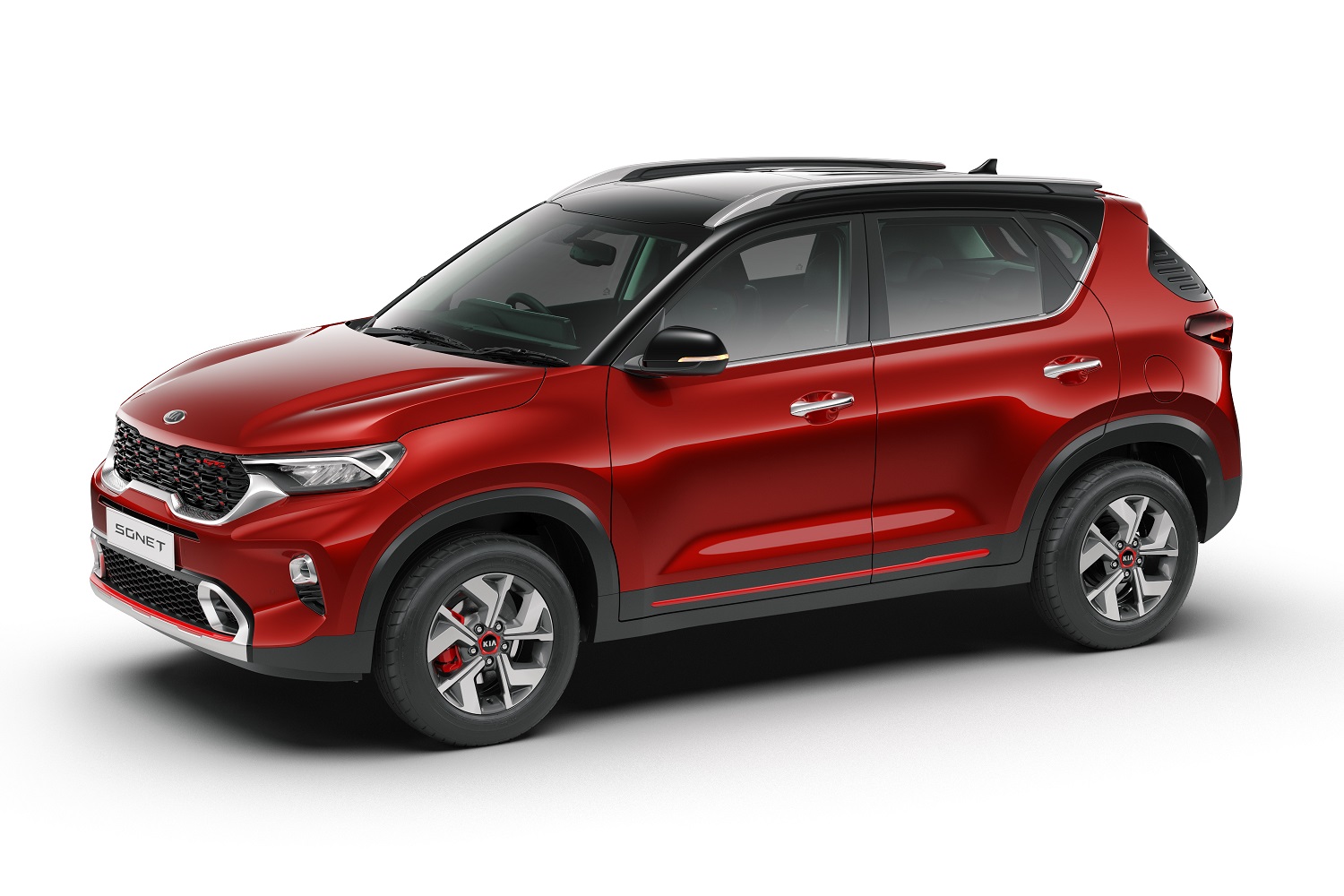 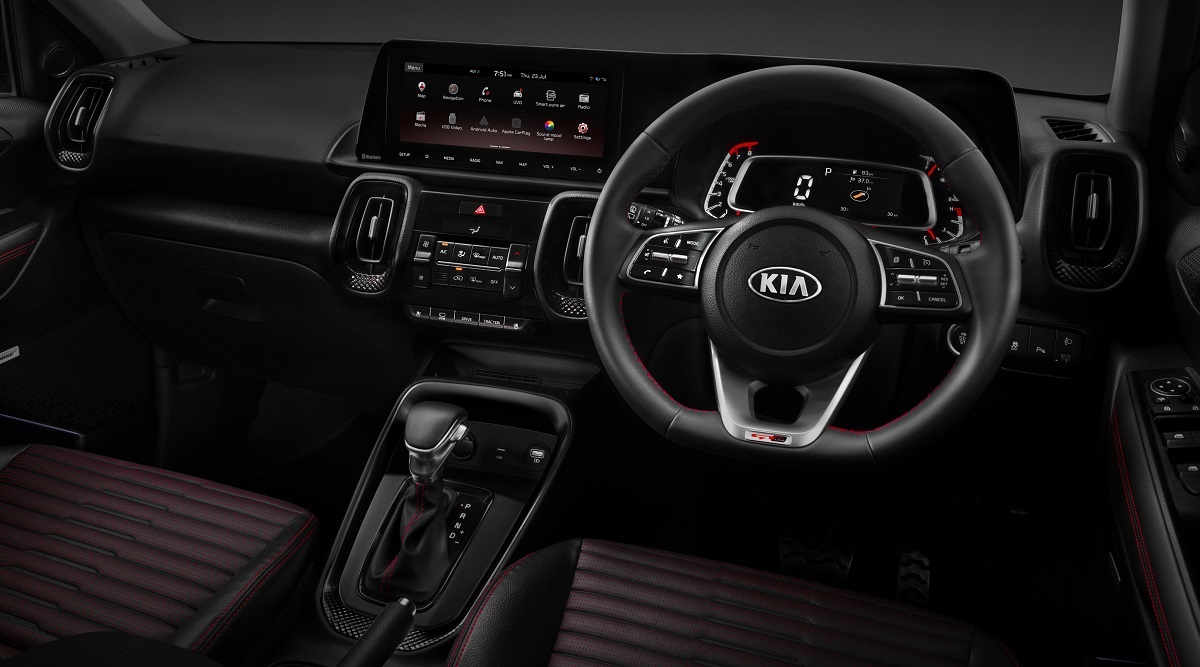 Mechanically, the Sonet SUV features two petrol and one diesel powertrains. The petrol mill is a 1.2-litre Smartstream unit whereas the second petrol motor is a 1.0-litre Turbo GDi performance-oriented engine. 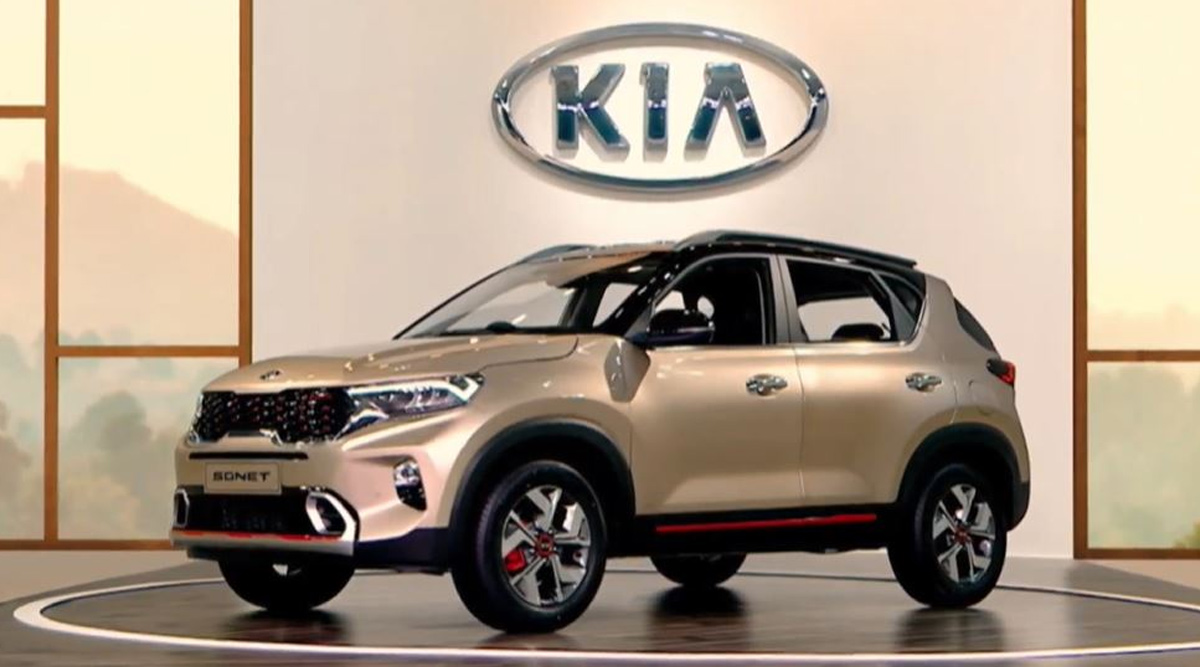 Apart from these, there's also a diesel motor which is a 1.5-litre unit, that is also seen on the Hyundai Creta. The transmission options include a 5-speed manual, a 6-speed manual, a 6-speed automatic, and a 7-speed DCT. Additionally, there's also a 6-speed iMT clutchless transmission option that is offered on the Hyundai Venue. Here are the variant-wise prices of the newly launched 2020 Kia Sonet SUV:

(The above story first appeared on LatestLY on Sep 18, 2020 01:56 PM IST. For more news and updates on politics, world, sports, entertainment and lifestyle, log on to our website latestly.com).