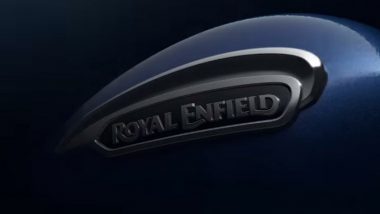 Bengaluru, January 29: Royal Enfield on Friday announced the launch of its first standalone flagship store in Tokyo, Japan. Located in Suginami, Tokyo, the company, in a statement, said the store would have a complete range of motorcycles, apparel and accessories in addition to spares and service.