According to the latest reports, the Chennai-based motorcycle manufacturer is working on at least five new models in its pipeline for the future. Now, a new set of images have surfaced online claiming to the first-ever spy images of Royal Enfield Hunter. We already know that Royal Enfield is readying the all-new RE 350 Meteor. 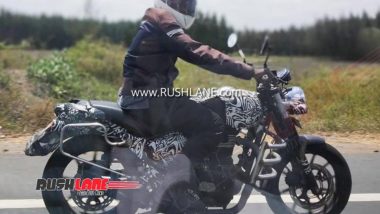 Going by the leaked images, the test mule of the motorcycle appears to be a roadster. This can be confirmed as the images reveal as it gets a circular headlamp and instrument cluster, teardrop-shaped fuel tank, a low seat, alloy wheels. The images also reveal that the bike sports a short tail section. 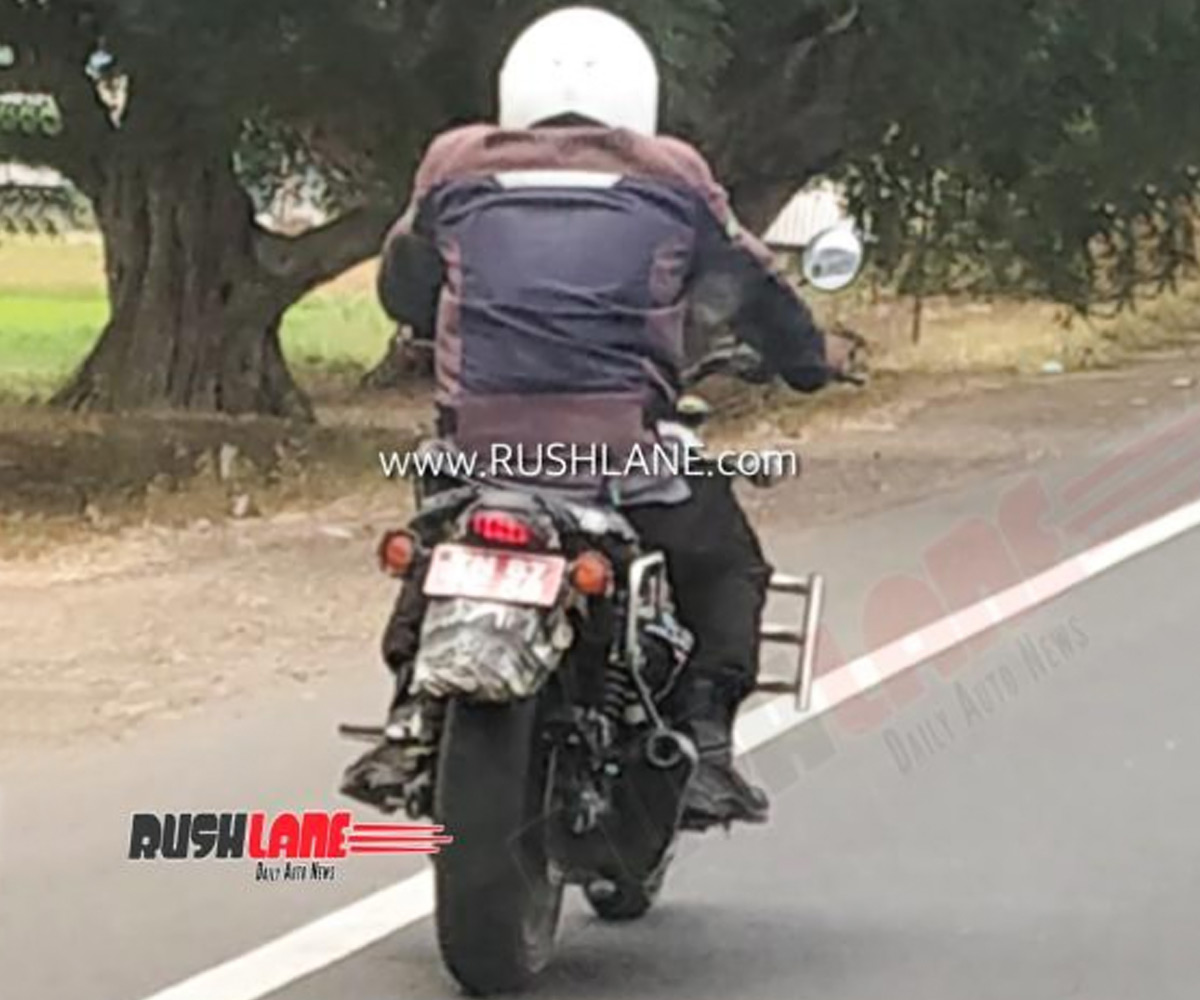 After taking a closer look at the spy shots, it reveals that the engine and exhaust of the Royal Enfield Hunter are finished in black. It can also be noted that the exhaust fitted on the test mule looks slightly shorter than the one usually seen on Royal Enfield bikes. The test vehicle is equipped with telescopic forks up front with twin shock absorbers at the rear. It also gets disc brakes at the front and rear.

Notably, this is not the first bike from Royal Enfield that has been spotted on test. We have also seen spy shots of a similar test vehicle while doing rounds on the Indian roads back in February 2020. More details about the bike are awaited. Hopefully, we would hear from the company soon.

(The above story first appeared on LatestLY on May 22, 2020 09:21 PM IST. For more news and updates on politics, world, sports, entertainment and lifestyle, log on to our website latestly.com).