Karan Johar to Hoist Indian Flag at IFFM 2019, Says ‘Unity Centres Around the Pride of Our Tricolour’ 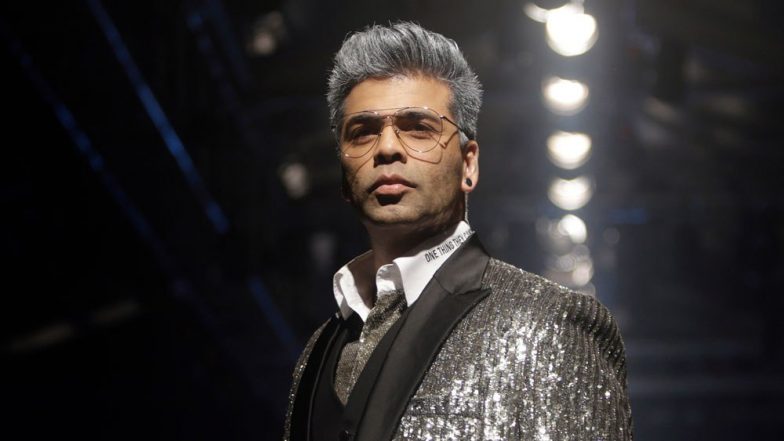 Mumbai: Filmmaker Karan Johar will hoist the Indian flag at the Indian Film Festival Of Melbourne (IFFM 2019), which is all set to start from August 8 to 17. The flag hoisting ceremony will take place in the presence of thousands of Indian-Australians and people from the subcontinent diaspora on August 11, read a statement. Arjun Kapoor in IFFM 2019 Discussion Panel: ‘I Am Happy to Get This Chance to Speak on Indian Cinema’ Says the Panipat Actor

Honoured to hoist the Indian flag in Melbourne, Karan said: "I'm looking forward to be celebrating Indian Independence Day in one of the world's most vibrant multicultural cities, Melbourne. The sense of community and unity centres around the pride of our flag and the celebration of India's independence is something I'm looking forward to." Rasika Dugal’s Acclaimed Film #Gadhvi Moves to IFFM Australia; ‘Couldn’t Really Assign It to a Particular Genre’ Reveals Manto Actor

He adds "It's truly an honour for me to be the one this year to hoist our tricolour at the landmark in Melbourne." Karan's first directorial film Kuch Kuch Hota Hai will also be screened at IFFM.