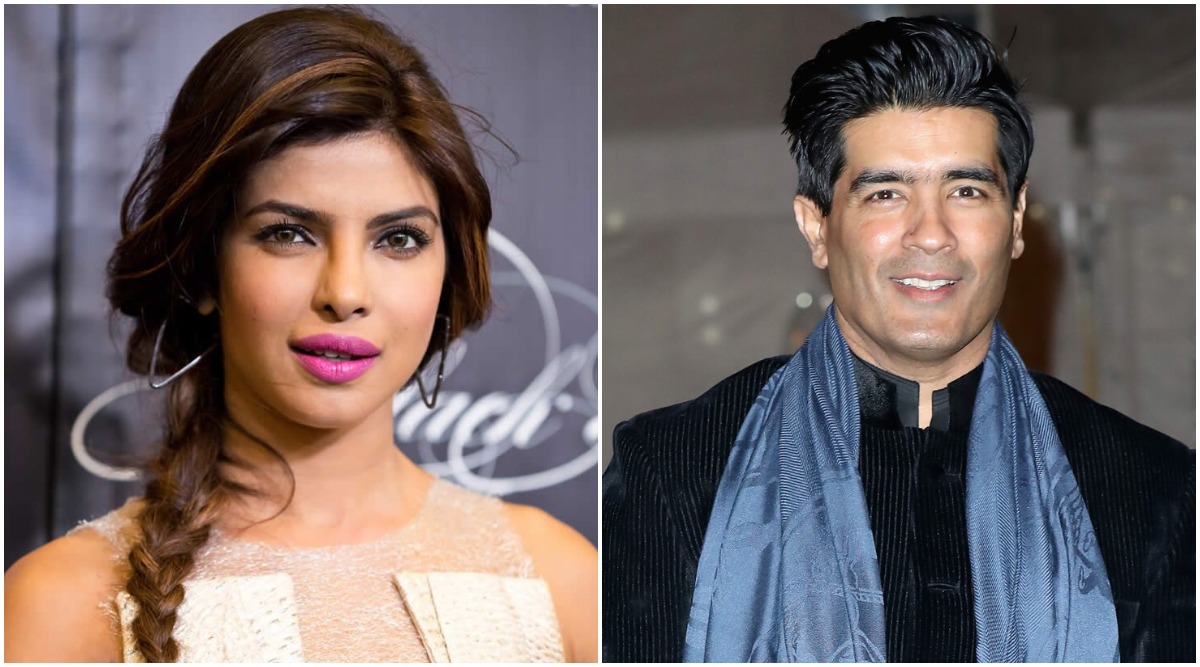 Priyanka Chopra and Manish Malhotra are good friends since her initial days in Bollywood. So, there was no reason why PeeCee would publicly ignore him at an event recently. However, a video that shows Priyanka greeting all her fellow B-towners while ignoring Malhotra is now going viral on the internet. While some are laughing at the designer for being a 'nobody' when it comes for Priyanka Chopra, others are slamming the actress for her arrogance. However, if a social media user is to believe, there's no reason for anyone to raise eyebrows in this matter. The video was blown out of proportion whereas the reality was starkly different. Nick Jonas Says Priyanka Chopra's Laugh is His Favorite as He Shares THIS Adorable Picture!

An Instagram user who shared a meme on PeeCee ignoring Manish at the Umang 2020 event shared a screenshot of the reply he received to clear the air. Turns out that the Quantico girl had met Bollywood's favourite designer backstage and the duo had even shared laughter. "She met him backstage just five minutes before that and they hugged each other so much," read the screenshot which was shared by the user. So, the question of Priyanka acting all pricey shouldn't erupt. And we are glad for we finally have an answer that we want to believe. Priyanka Chopra Jonas Gives A Royal Ignore To Manish Malhotra At Umang 2020 -Watch Video.

Check Out the Video of Priyanka Ignoring Manish Malhotra 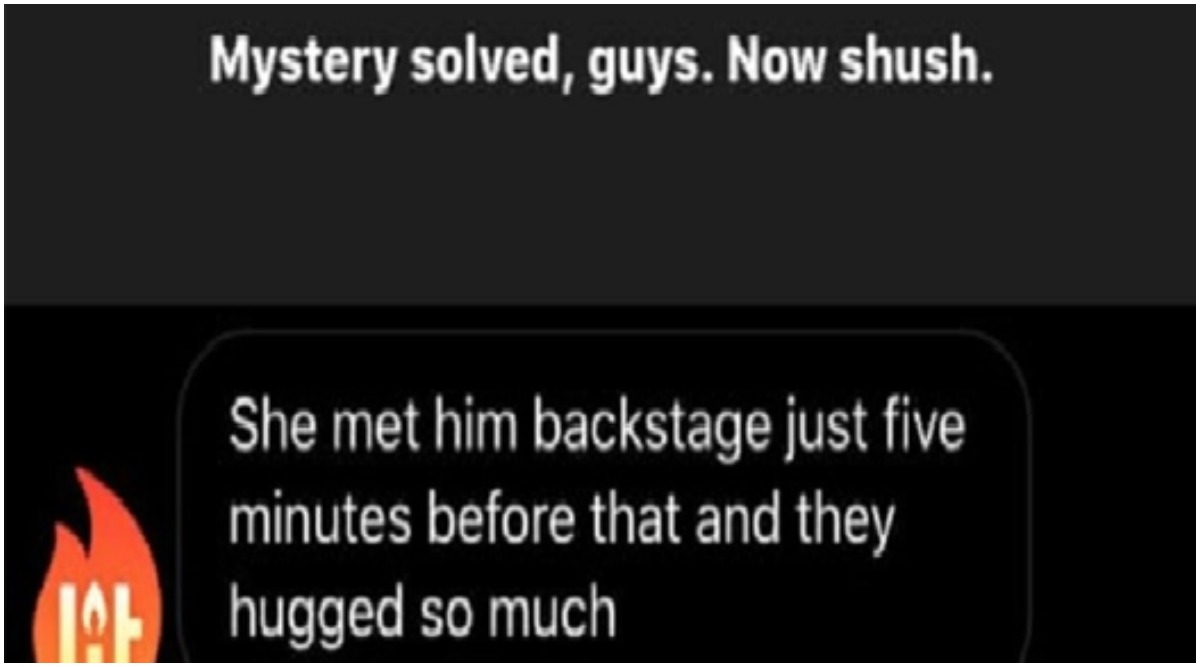 Priyanka was one of among the many Bollywood faces who attended the Umang event organised for the Mumbai Police and their families. It's an annual celebration where celebs gather to celebrate the valour of Mumbai Police officers. Since the Bajirao Mastani girl was coincidentally in Mumbai for the night, she decided to pay a visit. Of course, the concerned video was more discussed than her presence.