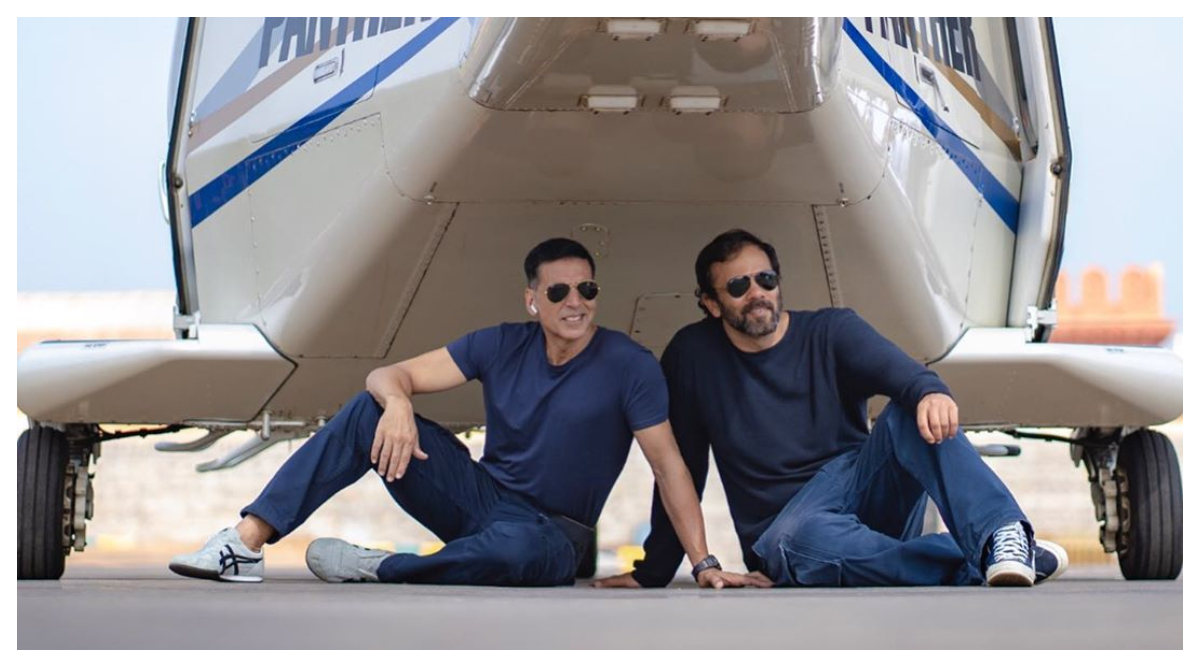 Filmmaker Rohit Shetty is confident his upcoming cop drama Sooryavanshi, which stars Akshay Kumar and Katrina Kaif, but he says he never tries to cash on his brand image. Sooryavanshi is the next instalment in Rohit Shetty's cop drama universe. It is slated to hit theatres in March. According to an IMDb finding released recently, Sooryavanshi is becoming the most anticipated Indian movie of 2020. "I think what we are happy about is the expectation with what people will come to the theatre. Many times people try to cash on the brand. 'Sooryavanshi' or for any other films for that matter... We never tried to cash on the brand. We have worked hard," Rohit told IANS. Akshay Kumar’s Sooryavanshi Is the Most Anticipated Indian Film of 2020 As per IMDb.

"When people will come with expectation that Sooryavanshi will be larger than life, there will be action and chemistry between these guys... Everything is there in the film. I am pretty confident about that. Whether they like the film or not, it is a different story. If you are coming in with the family with tub of popcorn (expecting) action and all the stuff you want from 'Sooryavanshi', then that is there in the film," he added. Sooryavanshi: Akshay Kumar and Katrina Kaif’s Leaked Video from the Sets Shows Them Enjoying a Bike Ride But Without Helmets.

In the film, Akshay plays the title role of Sooryavanshi, a character that was introduced as an anti-terrorist squad officer as a cameo character in the Ranveer Singh-starrer Simmba. Katrina Kaif will be seen as Akshay's love interest. The film also features Neena Gupta, Gulshan Grover and Sikander Kher.