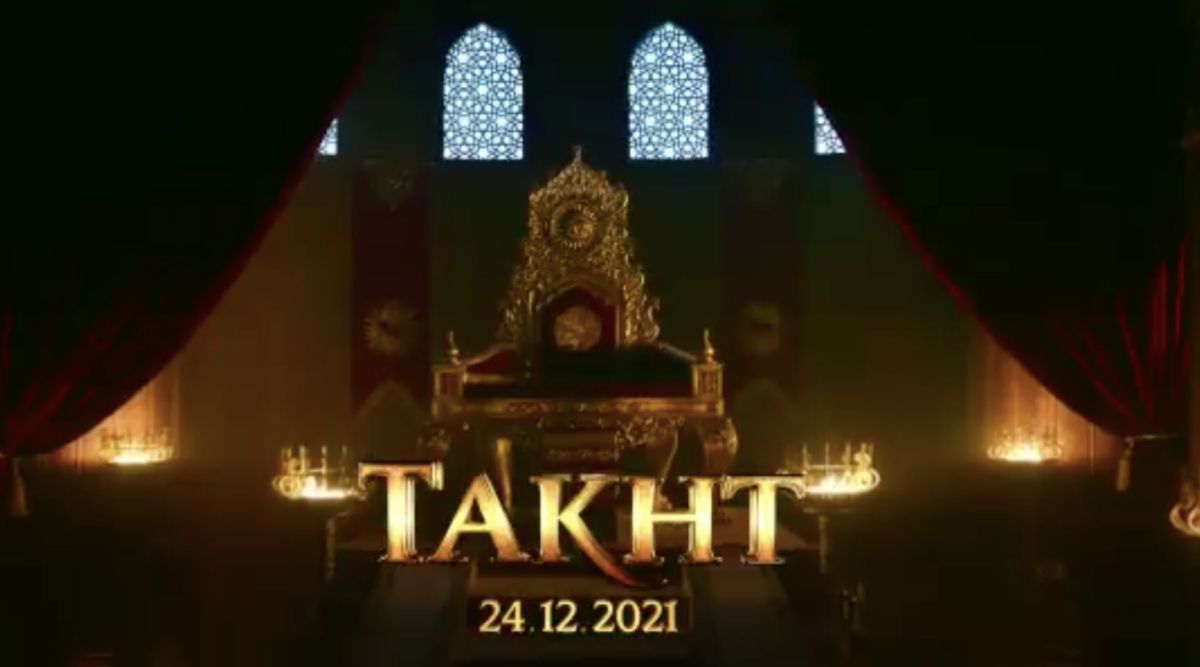 Takht, which marks Johar's first attempt at directing a period drama, traces the relationship between Mughal emperor Aurangzeb and his brother Dara Shukoh. Hussain Haidry has penned the dialogues for the film. The movie is Johar's follow-up to 2016's Ae Dil Hai Mushkil and the director will start filming the project in March.