Army Of The Dead: 5 Amazing Zombie Movies of the 21st Century to Check Out Before Zack Snyder’s Film on Netflix

With Army of The Dead we see Zack Snyder return to his roots of directing a zombie flick. The film follows a group of soldiers who plan a casino heist amid a zombie apocalypse in Las Vegas. Army of The Dead was stuck in development hell at Warner Bros since 2007 before Netflix came in and bought the rights for the film. 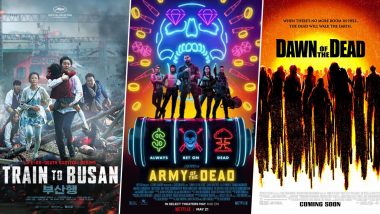 Train to Busan, Army Of The Dead, Dawn Of the Dead Movie Posters (Photo Credits: TwitteR)

With Army of The Dead we see Zack Snyder return to his roots of directing a zombie flick. The film follows a group of soldiers who plan a casino heist amid a zombie apocalypse in Las Vegas. Army of The Dead was stuck in development hell at Warner Bros since 2007 before Netflix came in and bought the rights for the film. They then went on to announce that Snyder himself will be directing and writing the movie in a new partnership that was formed between Snyder and Netflix. Army of the Dead Review: Zack Snyder’s Zombie Heist Film, Starring Dave Bautista and Huma Qureshi, Is a Fun Ride, Say Critics!

Since the trailer of the film dropped, many viewers were fascinated by the different take on zombies that Army of The Dead was presenting. For one the zombies seem to be much smarter and have ranks among them as they follow one pack leader. Army of The Dead itself is described as a fun movie with a lot of heart in it, so to celebrate its release let’s take a look at amazing zombie films of this century that you should watch before Army of The Dead: Army of the Dead Trailer Out! Zack Snyder’s Zombie Film Starring Dave Bautista and Huma Qureshi Makes Undead Look Awesomely Terrifying! (Watch Video). 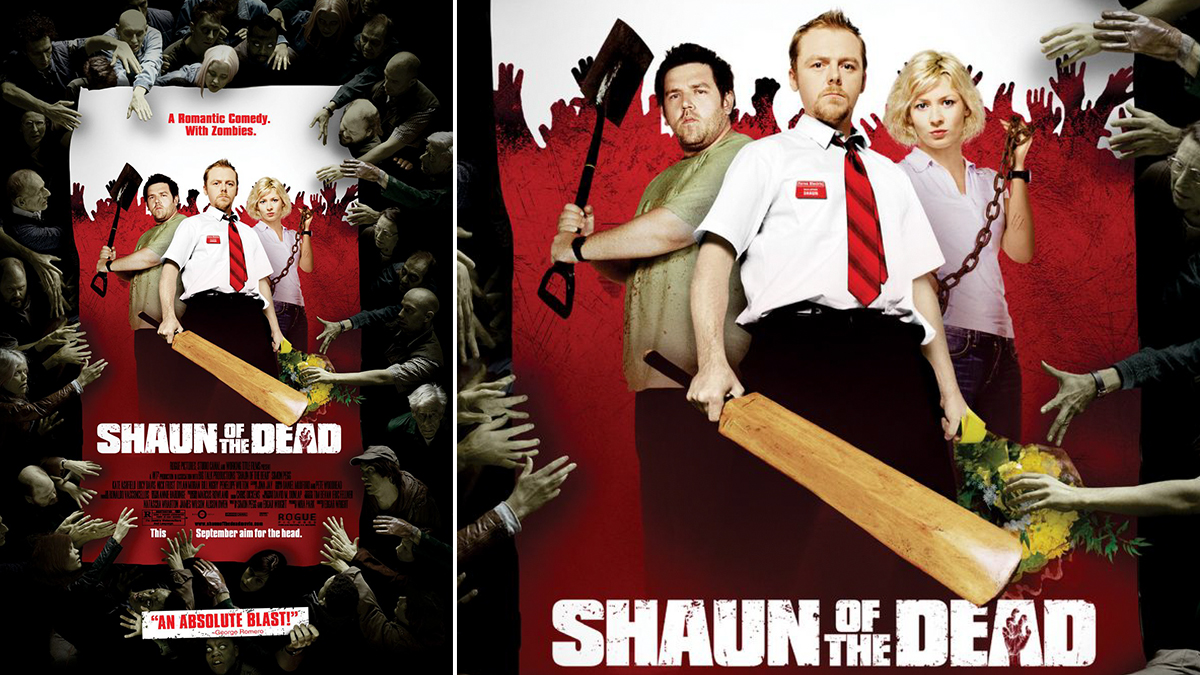 This Edgar Wright directed horror comedy sees Simon Pegg play the role of the titular character Shaun who lives with his friend Ed played by Nick Frost. Shaun is a regular man, whose life is turned upside down as he is caught unawares by a zombie apocalypse and in an effort to save his family friends he tries to get them safely to a pub where they have to attempt  to take refuge. Shaun of The Dead was quite the landmark for zombie films in general since it brought a much needed sense of light heartedness to it and all of that was possible thanks in part to Wright’s witty writing and editing. 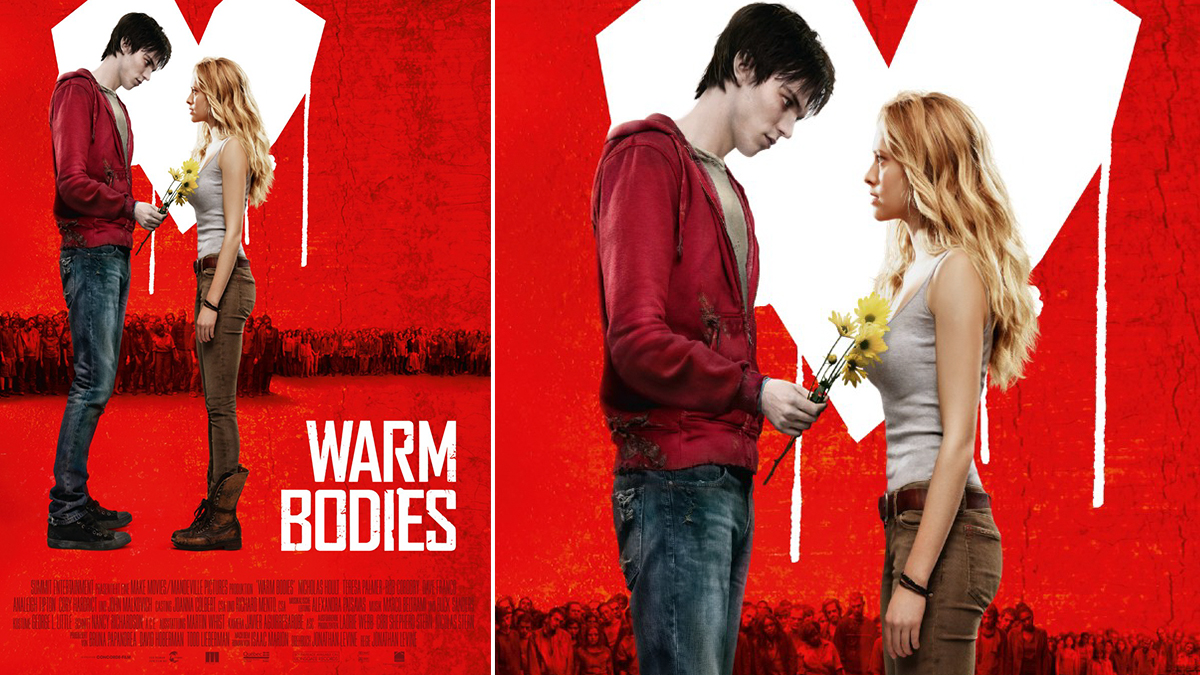 Warm Bodies is another unique take on the zombie genre of horror films. It’s a romantic film mixed in with a zombie comedy as it follows the characters of Julie played by Teresa Palmer and R played by Nicholas Hoult. It focuses on the development between Julie and R who is a zombie, and how their romance develops through the film as it leads R to slowly return to his human form. 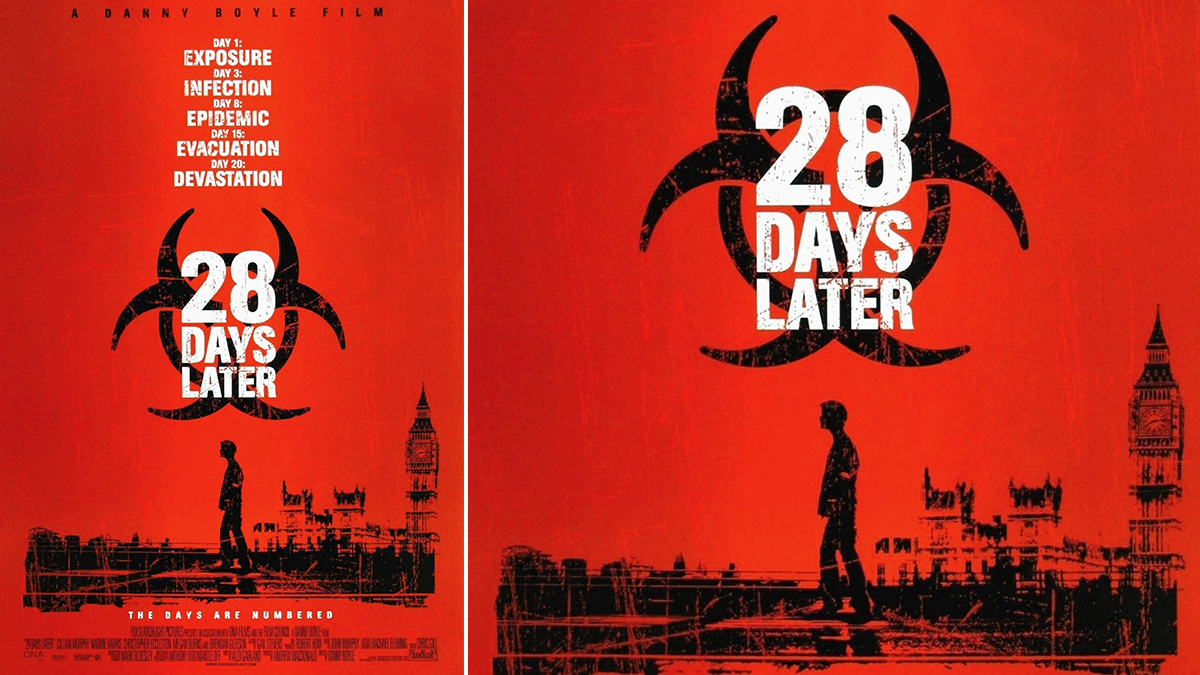 This British post-apocalyptic horror drama film directed by Danny Boyle depicts the breakdown of society following the release of a contagious virus and follows four survivors as they try to cope with the destruction of life and evade those who are infected by the virus. The film received critical acclaim upon its release as it was lauded for reinvigorating the zombie genre of horror films with its fast running zombies and character driven drama. It’s been a major inspiration for modern zombie films. 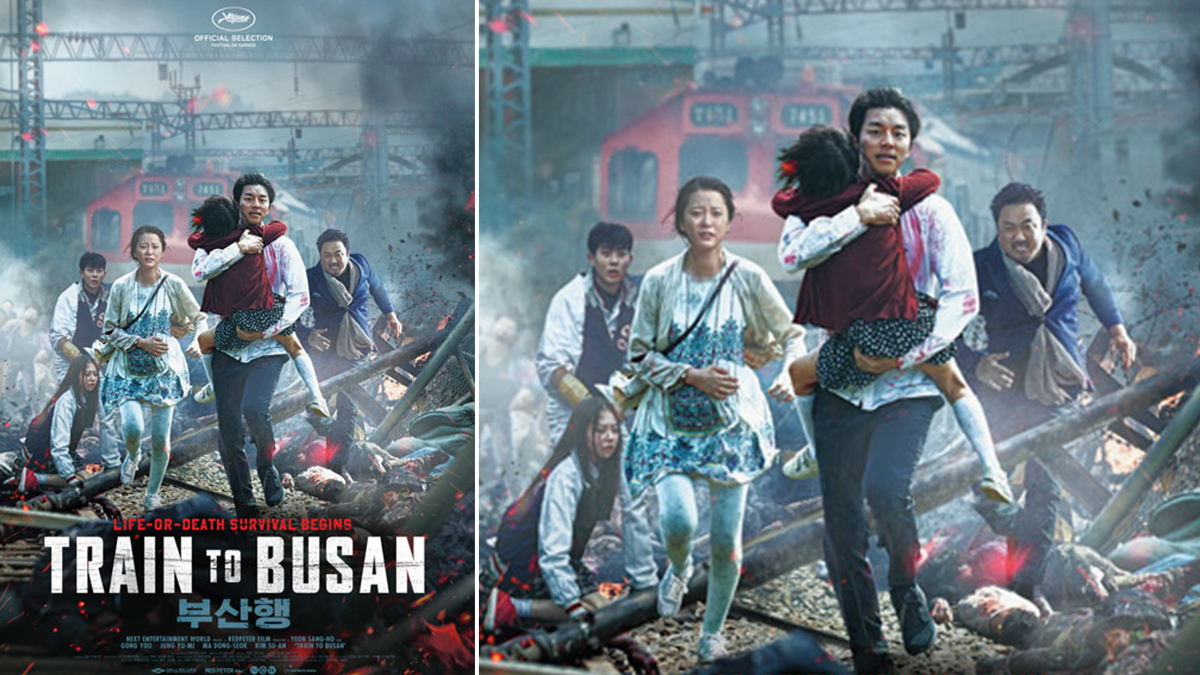 This 2016 South Korean action horror film takes place on a high-speed bullet train from Seoul to Busan as a zombie outbreak suddenly breaks out in the country and threatens the safety of the passengers. The film was lauded by critics on releases for its entertaining take on the zombie genre and how it was able to wrap social commentary as well in between the bursts of its skillfully staged action. 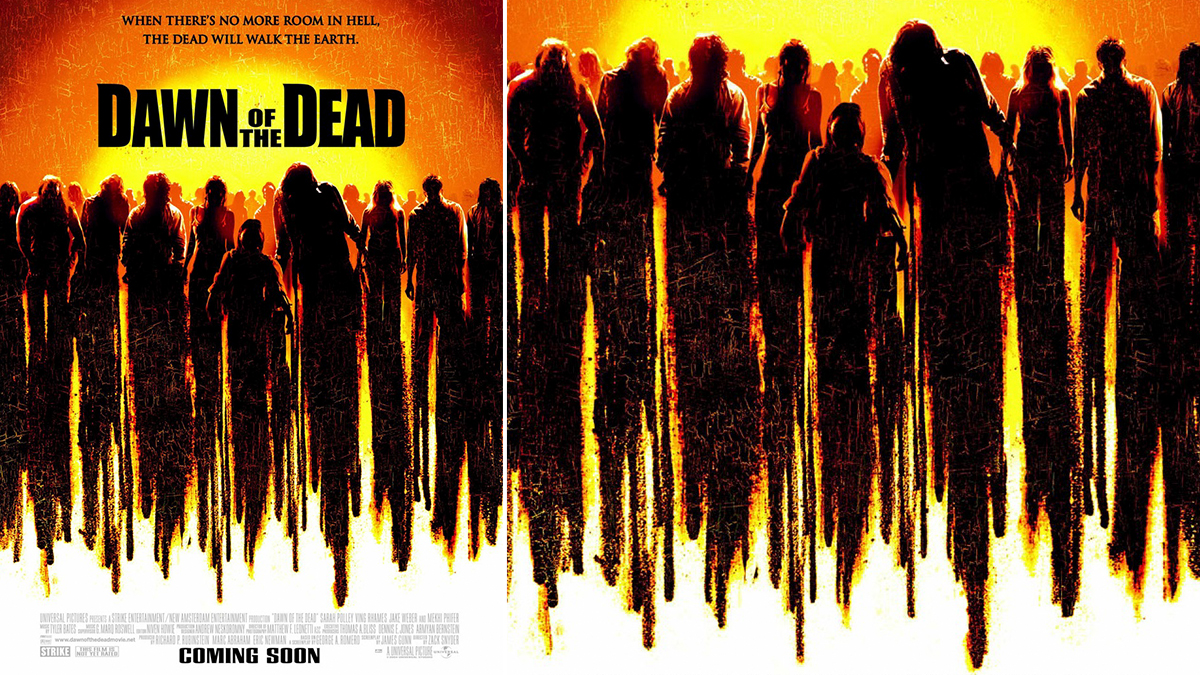 What better way to cap off this list with Zack Snyder’s remake of George A Romero’s classic 1978 film. This was Zack Snyder’s feature debut and follows a group of lone survivors who take refuge in a suburban shopping mall during a zombie apocalypse. It was praised as a worthy remake of the original and was considered superior to the original Dawn of The Dead in many ways. Seeing as to how Zack Snyder’s knows his zombies it just gets us more excited for Army of The Dead.

Army of the Dead will release worldwide on May 21, 2021 and will be available for streaming on Netflix.

(The above story first appeared on LatestLY on May 20, 2021 06:22 PM IST. For more news and updates on politics, world, sports, entertainment and lifestyle, log on to our website latestly.com).