House Of The Dragon: Game Of Thrones Spin-Off Eyes to Premiere in 2022 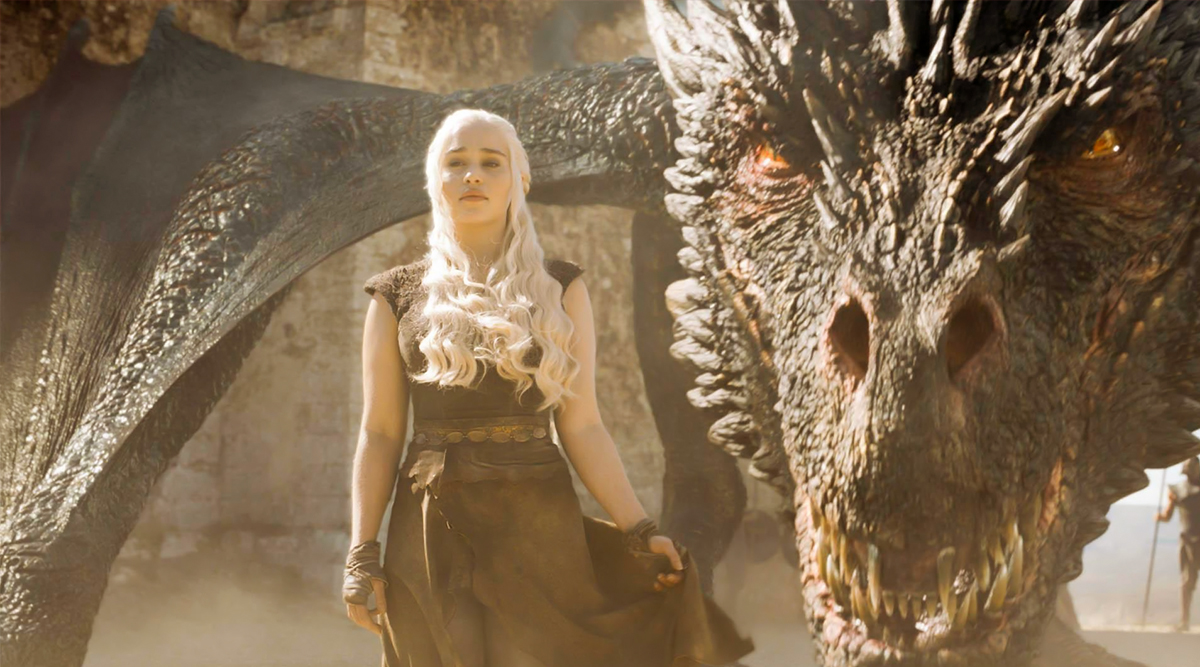 Game of Thrones straight-to-series spin-off titled House of the Dragon is likely to premiere in 2022. HBO programming chief Casey Bloys told this to variety.com during the Television Critics Assn. tour on Wednesday, calling it his "best guess". He was not able to narrow down a more precise premiere date at this stage, though. No production dates have been determined yet. Co-created by George R.R. Martin and Ryan Condal, House of the Dragon is based on Fire & Blood and set 300 years before the events of Thrones, telling the story of House Targaryen. House of the Dragon: HBO Announces Game of Thrones Prequel and Excited Fans Go All ‘Dracarys’! (View Tweets)

Bloys said: "They are in the room breaking story right now. My guess is we'll see it on the air in '22." As for the untitled Game of Thrones prequel pilot starring Naomi Watts, which HBO ultimately passed on, the cancellation was characterised as no singular thing. "Pilots - sometimes they come together, sometimes they don't. And I would say that was very much the case here. There's nothing I would point to and say ‘Oh, this was the problem'," Bloys said. HBO Cancels Game of Thrones Prequel Starring Naomi Watts; Goes Ahead With House Targaryen’s Prequel House Of The Dragon.

He added that Jane Goldman, who co-created the project with Martin, took on the challenge of world-building "beautifully". "That (prequel) was 8,000 years before the current show, so it required a lot more invention. One of the benefits of ‘House of the Dragon' is there was a text from George and there was a little bit more of a roadmap. "(Goldman's prequel) did have more challenges in terms of establishing a world, but I think she handled that beautifully... there wasn't one glaring thing."