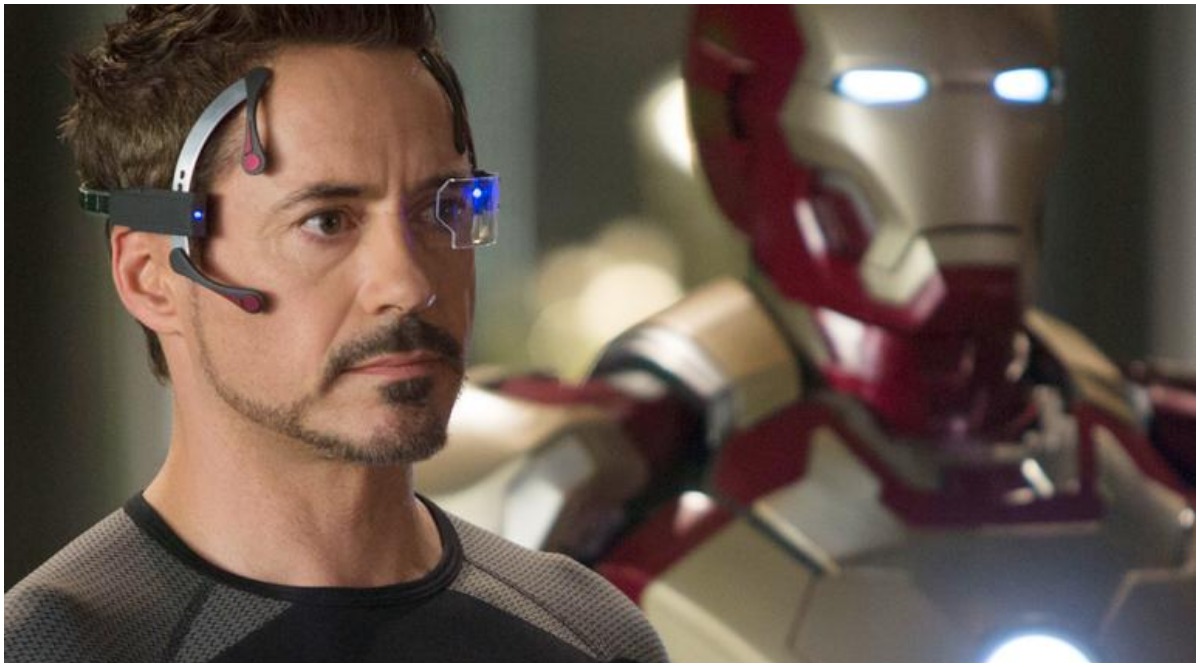 Los Angeles, January 12: Hollywood superstar Robert Downey Jr. won't return to the Marvel Comics Universe (MCU) as Iron Man, aka Tony Stark. After all, didn't we see him sacrifice his life to help planet Earth overcome the might of Thanos in "Avengers: Endgame"? Think again. Downey Jr. has just teased his fans in a recent interview, about the screen fate of Iron Man in the future. CONFIRMED! Robert Downey Jr to Return As Iron Man in Scarlett Johansson’s Black Widow Movie.

It all happened while the actor was speaking to Extra TV. Asked if there was any chance of Iron Man returning to MCU, the 54-year-old superstar said: "Yeah, anything could happen. I'm really enjoying..." Even as that sentence was yet to be copmleted, his wife Susan, who was by his side, joked how the headlines would go crazy now!

"As far as I'm concerned, I hung up my guns and I'm good to let it go. I also think Marvel is on this journey now and they're trying a bunch of other stuff, and I'm excited for them to see how all that goes. It's hard to project," Downey Jr. said. According to pinkvilla.com, the actor is right now readying for a whole new avatar as veterinarian Dr. John Dolittle in "Dolittle". He has produced the film with Susan. Is Robert Downey Jr Returning as Iron Man for a Disney Plus Show?