BARC Report: Naagin 3 Dethroned From Top Spot, Slips Down to the Seventh Position 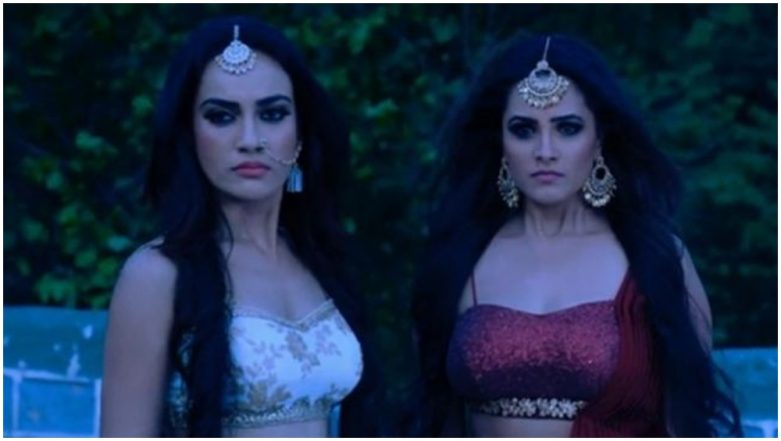 The TRP list showcasing the most watched TV shows for the first week of 2019 was recently out and Ekta Kapoor's supernatural show Naagin 3 has not featured in the top 5 most watched shows. Yes, you read that right. Surbhi Jyoti, Anita Hassanandani, Pearl V Puri starrer Naagin 3, which was in the first position ever since it's premiere, has lost its throne to the reality shows like Star Screen Awards 2019, Super Dancer Chapter 3, among others. Of course, it came as a shock to all of us that Naagin 3 not only got dethroned from number one place but slipped to the seventh spot. On the other hand, it was surprising to know that comedian Kapil Sharma's comeback show, titled The Kapil Sharma Show, made an entry into the top five. Looks like people have now started to enjoy reality shows better than fictional ones. BARC Report, Week 1 2019: The Kapil Sharma Show Beats Naagin 3 to Be in Top Five

Talking about the top five shows, the BARC's list is topped by Kumkum Bhagya while Star Screen Awards 2019, Super Dancer Chapter 3 and Kundali Bhagya took the second to fourth positions, respectively. Also, Kapil Sharma's comeback show The Kapil Sharma Show, has also found a spot in the list of top five shows of the week, as per a report of The Broadcast Audience Research Council (BARC) for Week 1 of 2019.

From being one of the most watched shows to not even making to the top five shows in the TRP list, Naagin 3 has witnessed the worst fall this year (2019). It is really shocking that it is out of top 5 most watched TV shows after reigning as number 1 show for months. Well, it won't be wrong to say that the audience has shied from fiction shows to reality shows.

Speaking of Naagin 3, as per the latest reports, the actors Mreenal Deshraj, Aditi Sharma, Sangeeta Chauhan and Maya Salariya will be joining the cast of Colors Naagin 3. We can be sure that in the upcoming episode, the daily soap with interesting twists up its sleeve will charm its viewers. Watch this space for further updates.