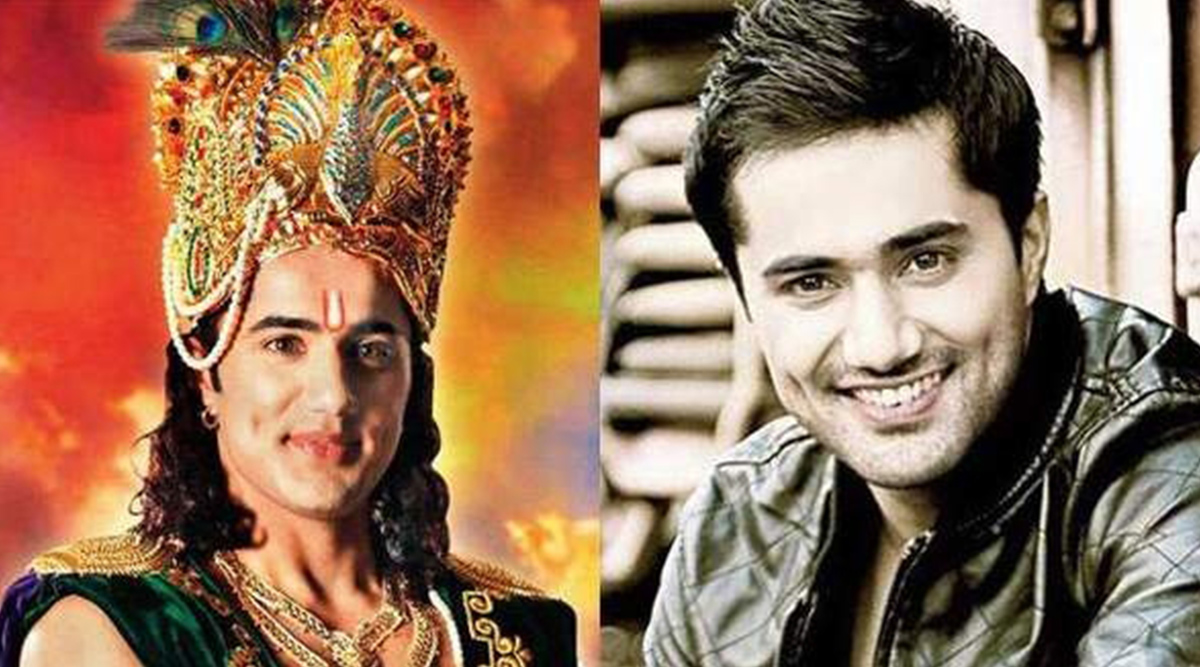 Actor Vishal Karwal says he was initially nervous to portray Lord Krishna in a TV show. But now, he has gained the confidence to play deities like Lord Krishna and Lord Vishnu on screen. The character of Krishna has been played by many actors in the past. Asked if there was any sort of pressure of portraying the character in "Dwarkadheesh", Vishal told IANS: "Yes, I was initially very nervous about how I would play the role of Lord Krishna. It is a character that had already been portrayed beautifully in the past. I finally gained confidence after shooting the first promo for the show as everyone on the set loved my performance. But it still took another month or so for me to finally get a grip on the character." Arvind Trivedi Recalls Playing Ravan in Ramayan, Reveals He Would Fast During the Shoot to Make-Up For THIS Reason (Watch Video)

The "MTV Roadies 4" contestant shared that to essay a character based on a god is extremely different from other contemporary roles. "Contemporary characters have never been seen before by anyone. Therefore, as actors we get an opportunity to perceive the role according to the story and character. But characters like Lord Krishna are very difficult to play because everyone has a preconceived notion of how they look, how their personalities are," he said. "It becomes a challenge to match their expectations. To look like the character is the most difficult part of all. Ramayan: Ayushmann Khurrana’s Wife Tahira Kashyap Quashes Rumours of Her Mother Playing the Role of Trijata in DD National’s Mythological Show (Read Tweet)

However, I have now gained the confidence to play characters like Lord Krishna and Lord Vishnu etc." Vishal says he is "glad" that "Dwarkadheesh" is currently seeing a re-run on Dangal channel. "The show had done extremely well when it aired nine years ago and I think people still remember me as Lord Krishna," he said. Over the years, he has also explored the big screen. After doing some TV shows, he made his debut in Bollywood with "1920 London". "I had never planned to become an actor in the first place. I was a pilot back then and wanted to go back to do the same after doing a few reality shows. However, destiny had different plans for me and that's how television happened.

Similarly, movies were never a plan. I was offered '1920 London' and I accepted it since I liked the story. I am open to accepting any good work irrespective of the platform. And I think OTT platforms are coming up with really good stories and I would love to be a part of those," said Vishal. Amidst the ongoing lockdown, he is back in his hometown in Palampur, Himachal Pradesh. "I have set up a routine. I usually start my day with yoga and meditation. I generally read a lot but as I have left my books back in Mumbai, I read e-books now. I am also listening to spiritual gurus and I play a lot of sports like badminton and table tennis," he said.