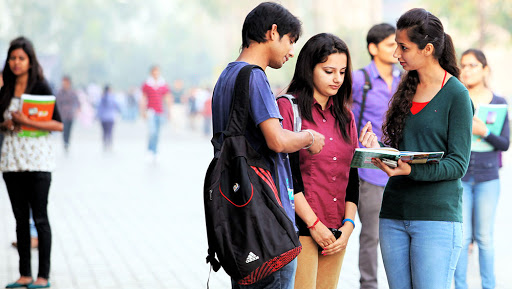 The students all over the nation are done with their board exams and speculations on result declaration continues. While only a few states have declared their board results 2018, others are yet to confirm the result date to their students. As the candidates and their concerned parents await news on their board exam results 2018, the Bihar Board officials have recently informed that the results would be delayed, putting an end to the rumours on class 10th results to be declared on May 10. One of the official from the Bihar School Examination Board (BSEB) spoke to NDTV that decoding of the OMR sheet is still on and results of class 12th intermediate cannot be expected before May 15, 2018.

The report further stated that the BSEB class 12 intermediate results 2018 could be postponed and announced by May 20. Probing to the results for matric students, it further informed that class 10 results are likely to release on June 2018. Rajiv Dubey, Public Relations Officer (PRO), BSEB was earlier quoted in media reports saying, “The results of class 12 examinations will be declared by the end of second or the beginning of third week of May.” He further denied the media reports, saying, there is no possibility of the declaration of class 10 results on this month. Hence, there is no sign for the board to release any of the results on May 10. Once declared, the students will be able to check their BSEB class 10 and class 12 results 2018 on their official website, biharboard.ac.in.

Reportedly, this year over 17.70 lakh students wrote class 10 exams and about 12.80 lakh for BSEB intermediate class 12 examinations. BSEB matric exams began from February 21 and continued till February 28, 2018. On the other hand, the class 12 exams were conducted from February 6 to February 16 at around 1,384 examination centres across the state of Bihar. This year, the board has also taken stringent measures to prevent question paper leaks and mass cheating. Reports informed that 114 students were caught cheating during the exams and two impersonators were also arrested during the BSEB intermediate examination 2018. As the board is yet to confirm a result date, it is recommended to students to concentrate on such rumours as BSEB will declare the result dates on their official website only.