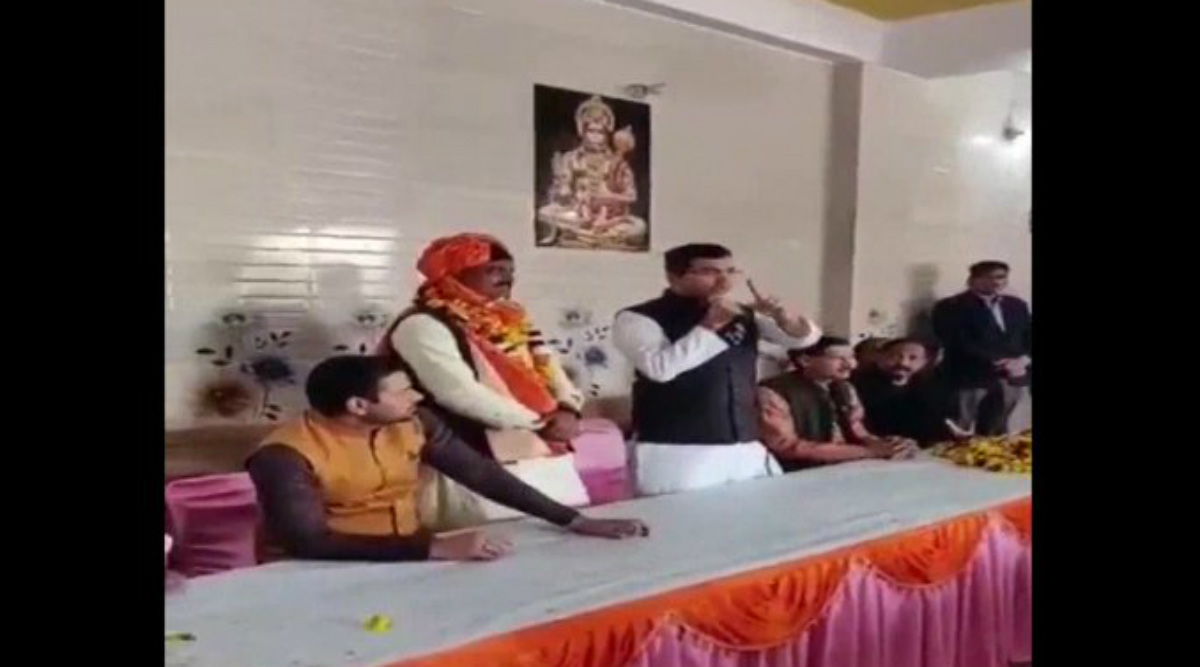 New Delhi, January 28: BJP MP Parvesh Verma has kicked off a row by claiming that if the BJP comes to power in Delhi then it will not only clear the Shaheen Bagh area of the anti-CAA protesters within an hour, but will also remove all existing mosques in his parliamentary constituency built on government land within a month.

While addressing a small crowd inside a room in the Vikaspuri Assembly constituency, BJP's west Delhi MP said: "This is not just another election. It is an election to decide the unity of a nation. 'Shaheen Bagh Protesters Will Rape Your Sisters, Daughters...Delhi Must Think and Decide', Says BJP MP Parvesh Verma; Watch Video.

"If the BJP comes to power on February 11, you will not find a single protester within an hour. And within a month, we will not spare a single mosque built on government land in my Lok Sabha constituency," The gathering broke out in loud applause.

The comment comes just a day after the BJP candidate from Hari Nagar Tajinder Pal Singh Bagga claimed the same while replying to a tweet of Arvind Kejriwal's.

"And as far as the matter of reopening of roads, it will be thrown open as soon as the election results will be out on February 11."

Verma's rhetorics which seem to be in line with the BJP's new found electoral agenda in Shaheen Bagh protest, comes soon after Union Minister of State for Finance Anurag Thakur's "shoot the traitors" barb that has the opposition up in arms.

In a video that has gone viral, Thakur, sporting a grey kurta and saffron stole, is seen raising slogans, like "Desh ke gaddaro ko" and the crowd completing that with, "goli maaro saalo ko" (Shoot the traitors).

While the sight of thousands of protesters sitting at Shaheen Bagh and blocking route 13A has been acting as a symbol of anti-CAA protests, it has come under judicial and public scrutiny.

The protest was launched on December 15 last year. On Monday, the BJP alleged that the protest is a "manufactured" one, and claimed that the controversial Popular Front of India (PFI) money was being used to keep the logistics of this long lasting protest afloat.