Keto Diet Is Killing Planet Earth Says Harvard Expert; 4 Reasons Why the Diet is Not Environment-Friendly 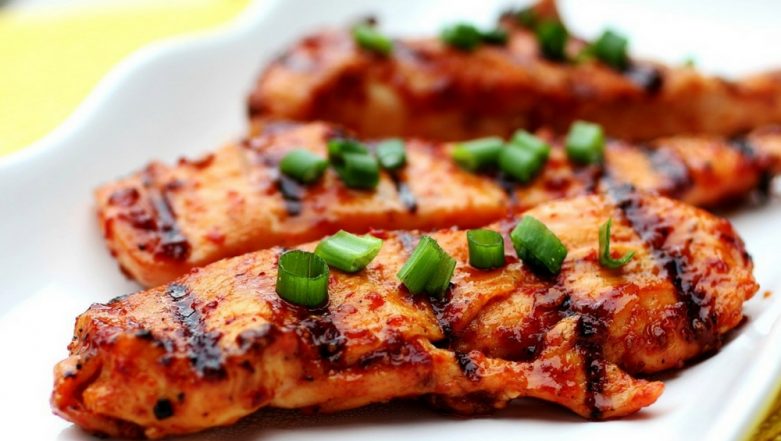 In the past few years, the narrative around losing weight in a healthy manner has changed. There was a time when fats were considered as the real enemies of a healthy weight loss, however, the ketogenic diet revolutionised the whole concept. Keto diet that calls for you to surround your diet on fat consumption and ditch carbs so that your body, which otherwise works on carbs to produce energy in your body, starts burning fats to harness energy in your body, this is known as reaching the stage of 'ketosis'. Technically, the diet involves consuming 75 percent fat, 20 percent protein and 5 percent carbs. However, while the high-fat, low-carb diet is criticised for its long-term impacts on human health and metabolism, a recent perspective to its disadvantages may put the environment at stake. You might want to know the Pros and Cons of Keto Diet: Brief Overview of Low Carb High Fat Ketogenic Food.

Keto diet has shown immediate results in terms of drastic weight loss but it has recently gained some criticism on its effects on the environment. A Harvard nutrition expert says that the keto diet could be harming the environment more than you can imagine. Harvard nutrition professor Dr Walter Willett told Business Insider, "Eating a keto diet that's especially high in red meat will be undermining the sustainability of the climate. It's bad for the person eating it, but also really bad for our children and our grandchildren, so that's something. I think we should totally, strongly advise against. It's - in fact - irresponsible."

However, anyone still planning to opt for keto diet you must remember that before opting for the proper keto you should know a few important stats to calculate the intake of each macronutrient-carb, protein and fat. A standard keto diet will include very low carb, moderate protein and high-fat diet.