While the trailer gave everyone a set of memes, the entire series releasing, means there would newer templates to crack jokes on. The newly released series has faced piracy threat from Telegram channels and Tamilrockers. But if you are only interested in making jokes using the newest and latest Mirzapur 2 meme templates, you have come to the right place. 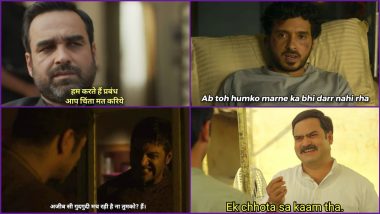 The crime thriller features Pankaj Tripathi, Divyendu Sharma, Ali Fazal, Vikrant Massey, Shweta Tripathi, Shriya Pilgaonkar, Rasika Dugal, Harshita Gaur and Kulbhushan Kharbanda in key roles. The series based in Mirzapur, drug ridden land of Purvanchal in Uttar Pradesh appealed to the masses in its first season itself. The trailer of Mirazapur 2 promised revenge and power. And as the excitement to watch it grew, Amazon's OTT platform surprised fans by dropping the second season a day prior. Every new series that appeals the masses has its set of meme templates and jokes to it. So if you are waiting for the newest Mirzapur 2 all episodes meme templates, we give you a collection all for free download! Mirzapur 2 Trailer: Five Rousing Dialogues That Will Make You Restless For The Second Season To Hit Amazon Prime Video. 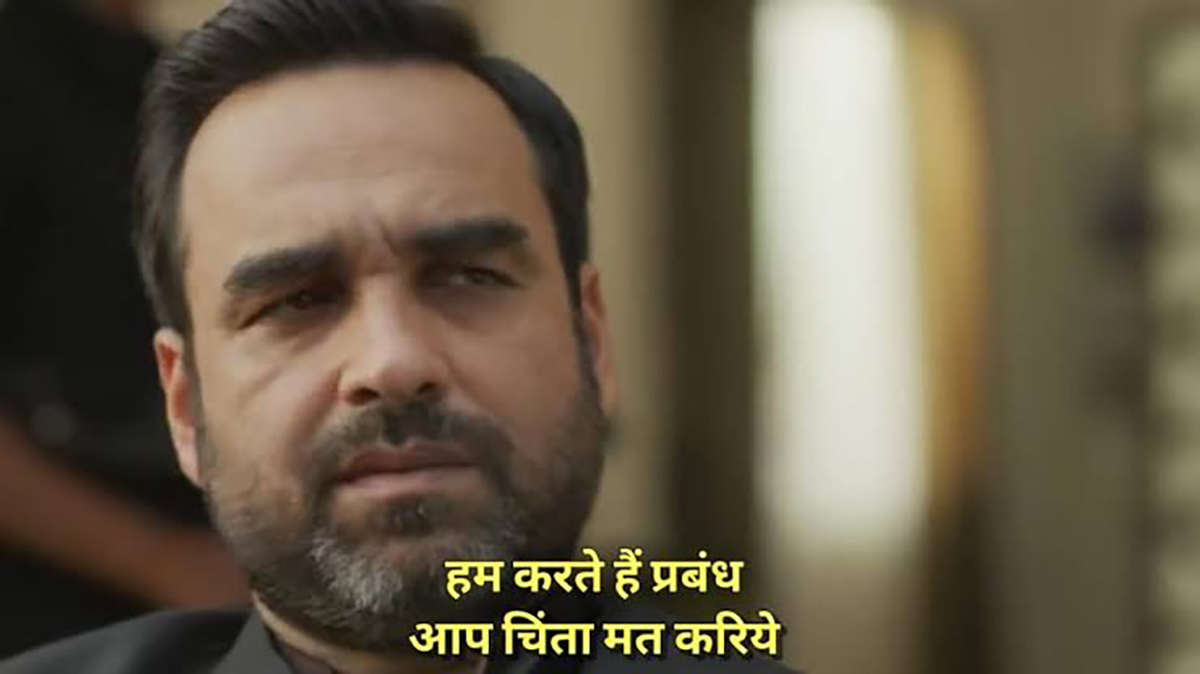 How to Emotionally Blackmail Someone 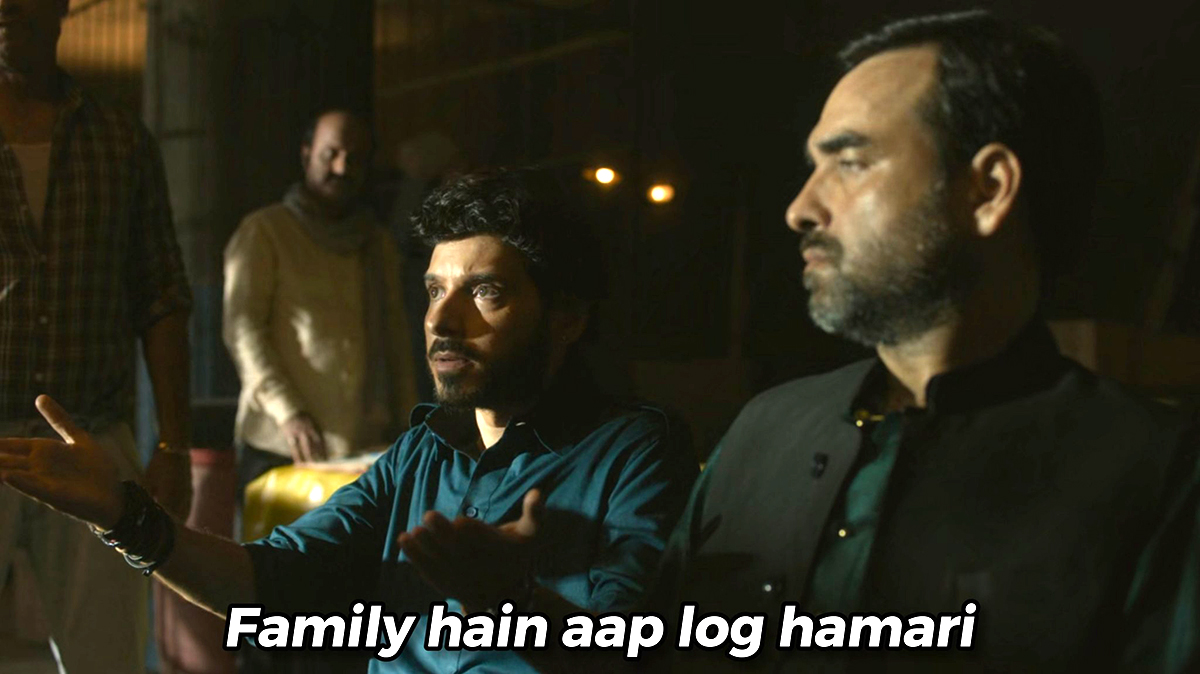 Ask Away Your Favours 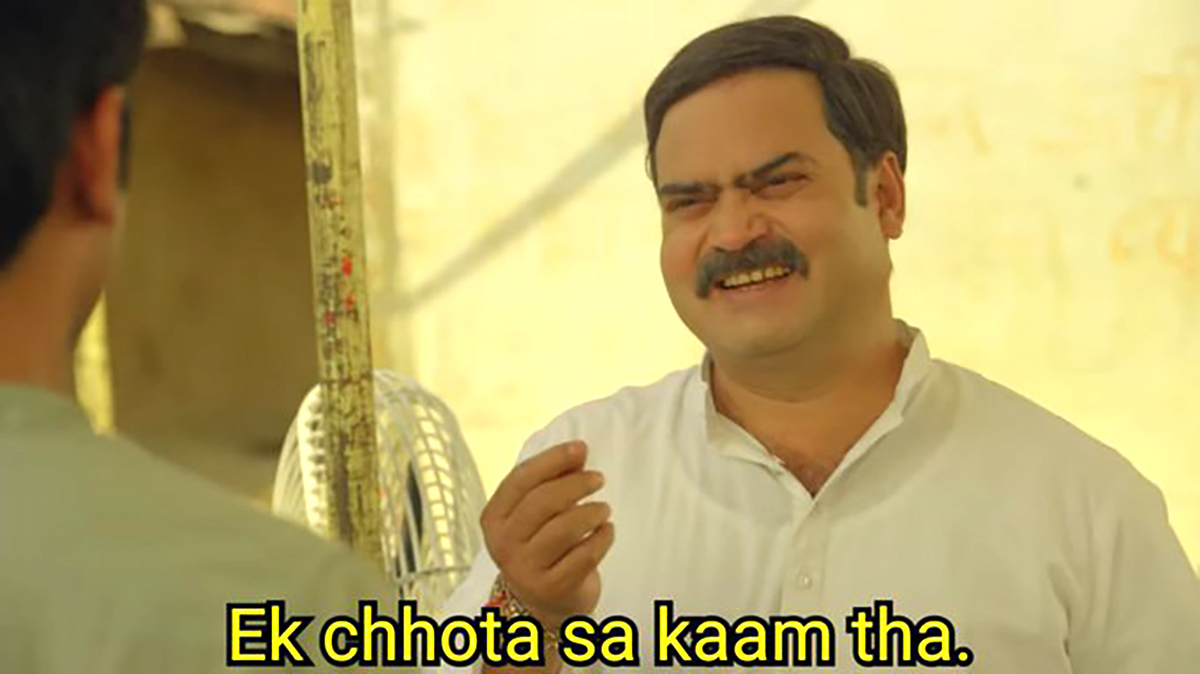 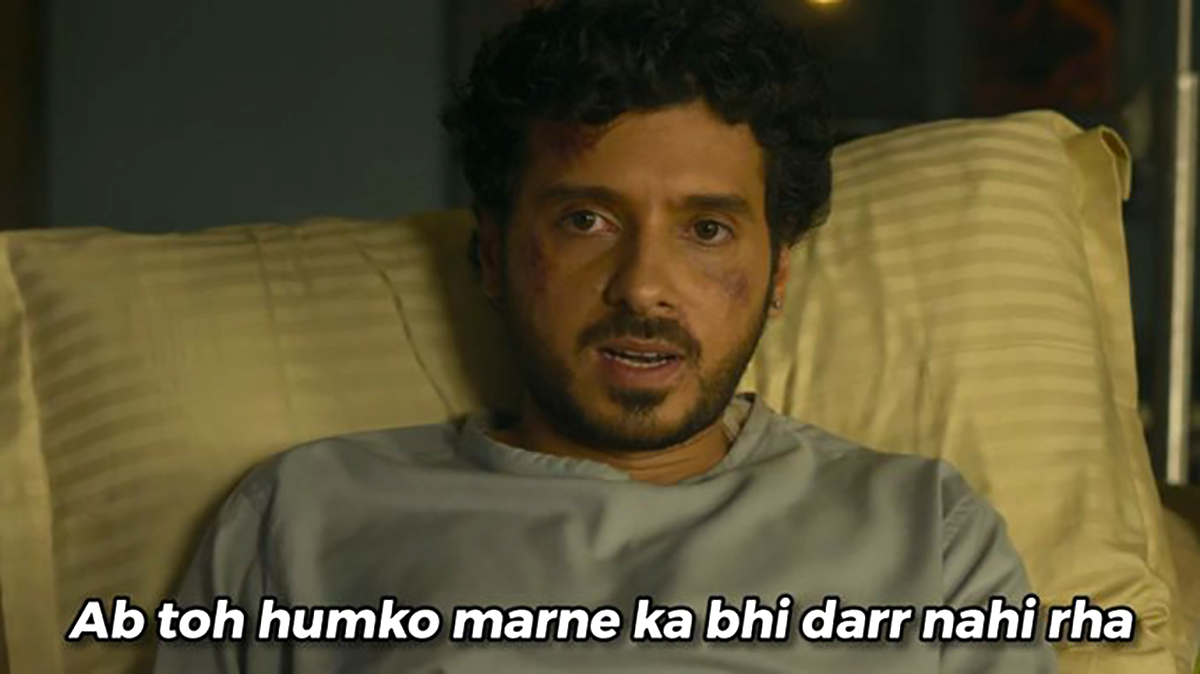 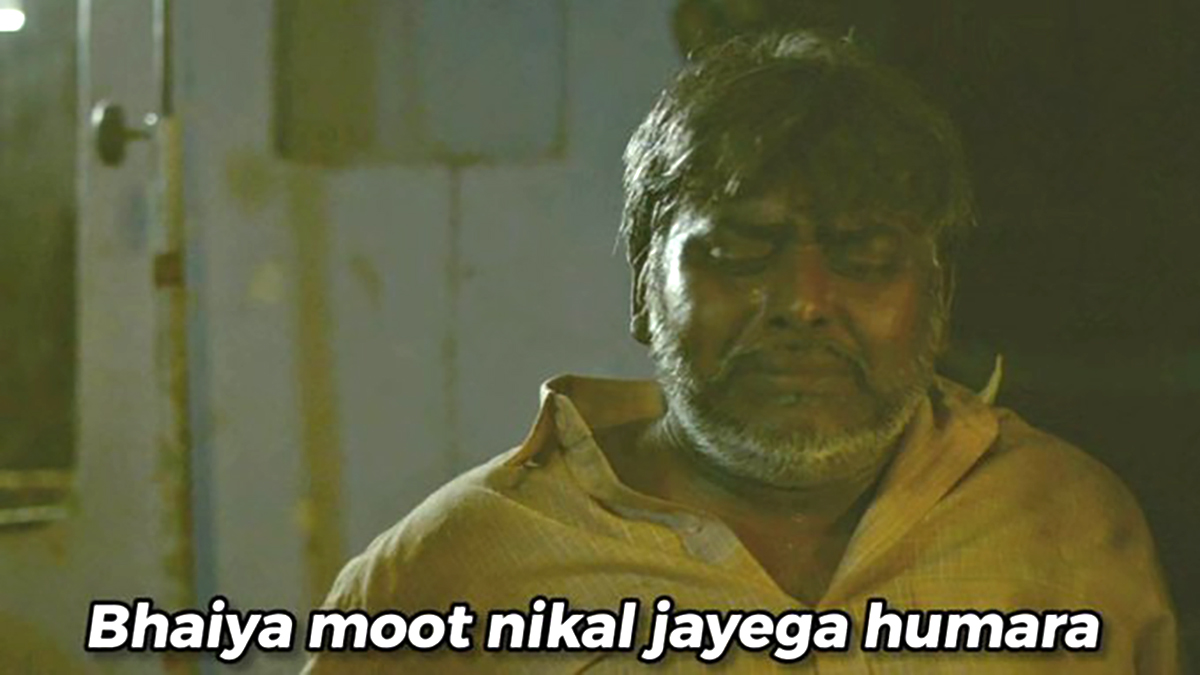 You can use these images and just add on the text that goes with it and share them as funny memes and jokes. All of these images with dialogues of important scenes can be downloaded for free. You can also share these latest meme templates with your friends who love making memes and are fans of Mirzapur 2.

(The above story first appeared on LatestLY on Oct 23, 2020 01:18 PM IST. For more news and updates on politics, world, sports, entertainment and lifestyle, log on to our website latestly.com).