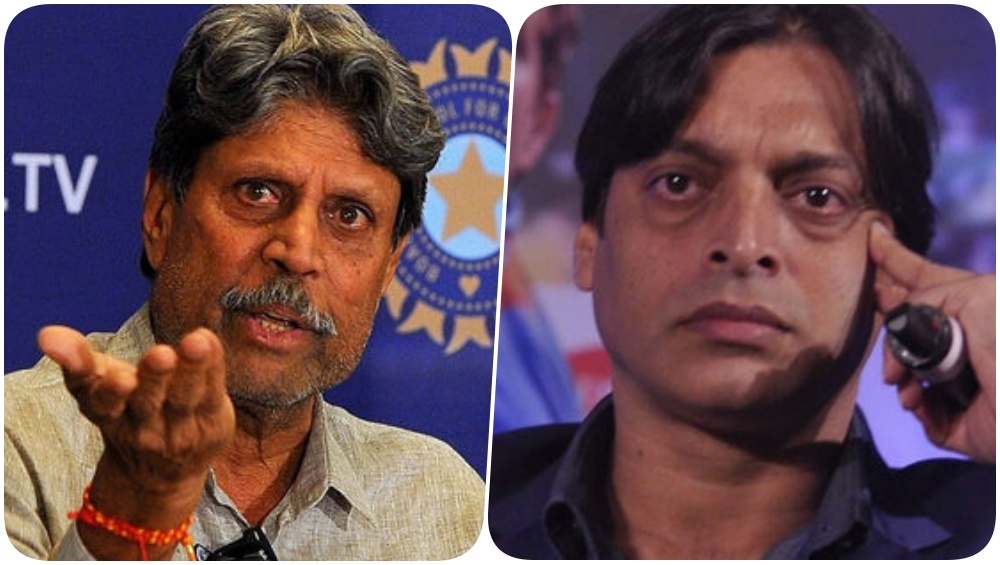 Amid coronavirus crisis, Shoaib Akhtar has proposed an idea of having a bilateral series between India and Pakistan series. The money garnered from the series should be distributed to both governments which would further help them to deal with coronavirus crisis. Now former Indian captain Kapil Dev rubbished idea and said that India does not need the money and it wouldn’t be a wise idea to put the lives of cricketers in danger. He further said that the series does not make sense especially because of the fact that the authorities are trying their level best to convince people to stay indoors. India & Pakistan Need to Fight COVID-19 Together, Says Shoaib Akhtar.

“Why take the risk of endangering even one life? There’s no need for anyone to give such suggestions. The authorities are trying their best to make people understand the importance of staying home. It’s easy to say things but organising such an event is extremely difficult,” said Kapil Dev. Earlier Shoaib Akhtar had proposed three-match series between the teams and said that the people from both sides would be happy regardless of the results.  He went on to say that the people in Pakistan would be happy with Virat Kohli scores a century, whereas the fans in India would be delighted with Babar Azam's century.

Owing to the political tensions, the bilateral series between India and Pakistan has been called off. The two teams only come across each other during the ICC tournaments. The last time the two teams locked horns with each other was during ICC Cricket World Cup 2019 where the Men in Blue won the game by 89-runs and kept their winning record intact.