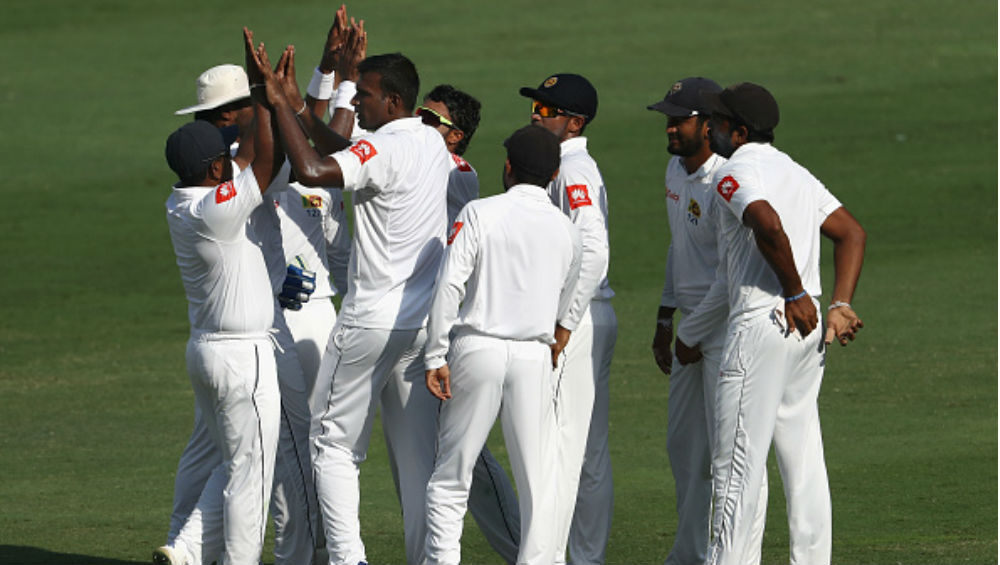 Colombo, January 14: Sri Lanka on Tuesday announced their 15-member Test squad for their upcoming Zimbabwe tour with opener Dimuth Karunaratne appointed as skipper of the side. The islanders are scheduled to play two Tests in Zimbabwe later this month.

On the other hand, 33-year-old Sean Williams, who has played 10 Tests scoring a total of 553 runs, will lead the hosts in the series. Williams has also scalped 17 wickets in the longest format of the game. Pakistan U19 vs Sri Lanka U19 Live Streaming Online of ICC Under-19 Cricket World Cup 2020 Warm-up Match: How to Watch Free Live Telecast of PAK U-19 vs SL U-19 CWC Practice Match on TV.

Zimbabwe had last played a Test in November 2018 when they toured Bangladesh. The country was banned from ICC events in July last year because of political interference but was readmitted by the global body three months later.

Sri Lanka, who had suffered a 0-1 loss to Pakistan in their last Test series, will leave for Zimbabwe on January 16 to take part in the series.

The first match of the series will begin on January 19 and the second on January 27. Both the matches will be played at the Harare Sports Club.