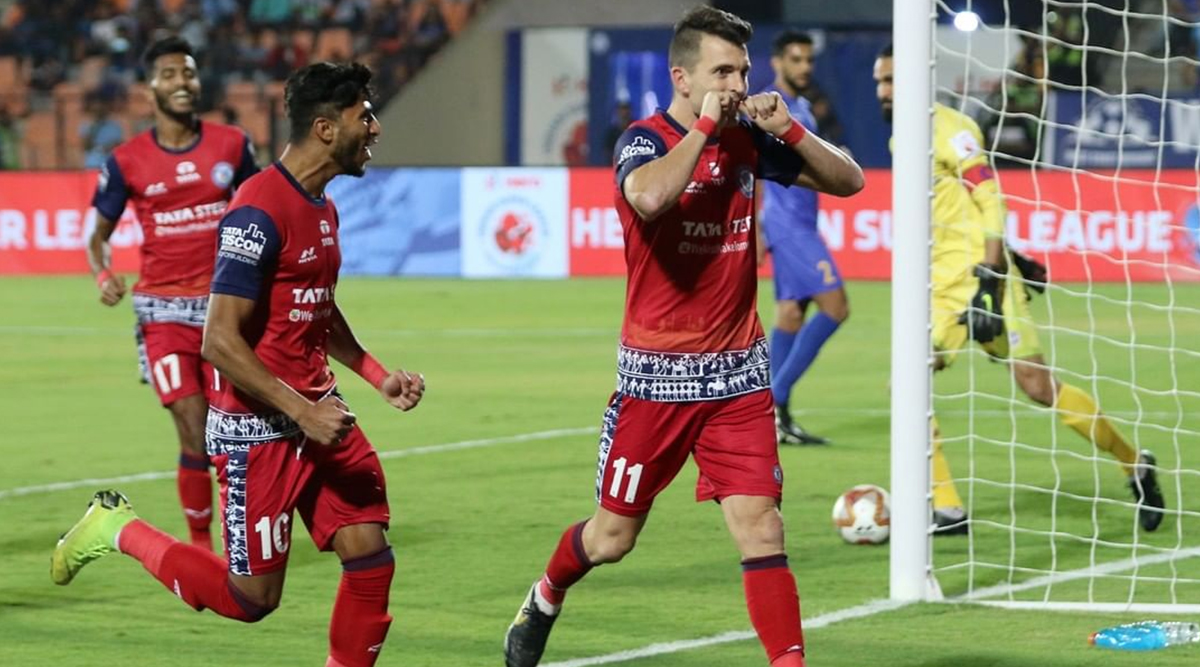 Jamshedpur FC (JFC) will host FC Goa (FCG) in match 85 of the Indian Super League (ISL) 2019-20 as the Red Miners look to end a disappointing season on a high note. JFC vs FCG match will be played at the JRD Tata Sports Complex in Jamshedpur on February 19, 2020 (Wednesday). FC Goa meanwhile are hoping to secure the top spot and a win will guarantee just that. Meanwhile, fans searching fot the live streaming details of Jamshedpur FC vs FC Goa in ISL 6, can scroll down below for more details. Jamshedpur FC Vs FC Goa - Live Football Score.

The two teams met earlier in the season at the Fatorda Stadium and against all odds, Jamshedpur managed to conjure up a 1-0 win. The Guars will be aware of that and will be hopeful of getting a positive result to confirm the top spot. Jamshedpur are winless in five games but a victory in the final home game of the season will be on the agenda for Antonio Iriondo and his men. FC Goa, on the other hand, have won their last four encounters in the league and will be looking for a similar result with the AFC Champions League place up for grabs. Chennaiyin FC Stun Kolkata to Boost Play-Off Hopes.

Both teams are on the opposite ends of the points table but will be hoping for a positive showing in the last league game of the campaign. Goa are the top scorers in the competition while Jamshedpur have the second-worst defence in the league, so a goal-fest is to be expected in Jamshedpur.