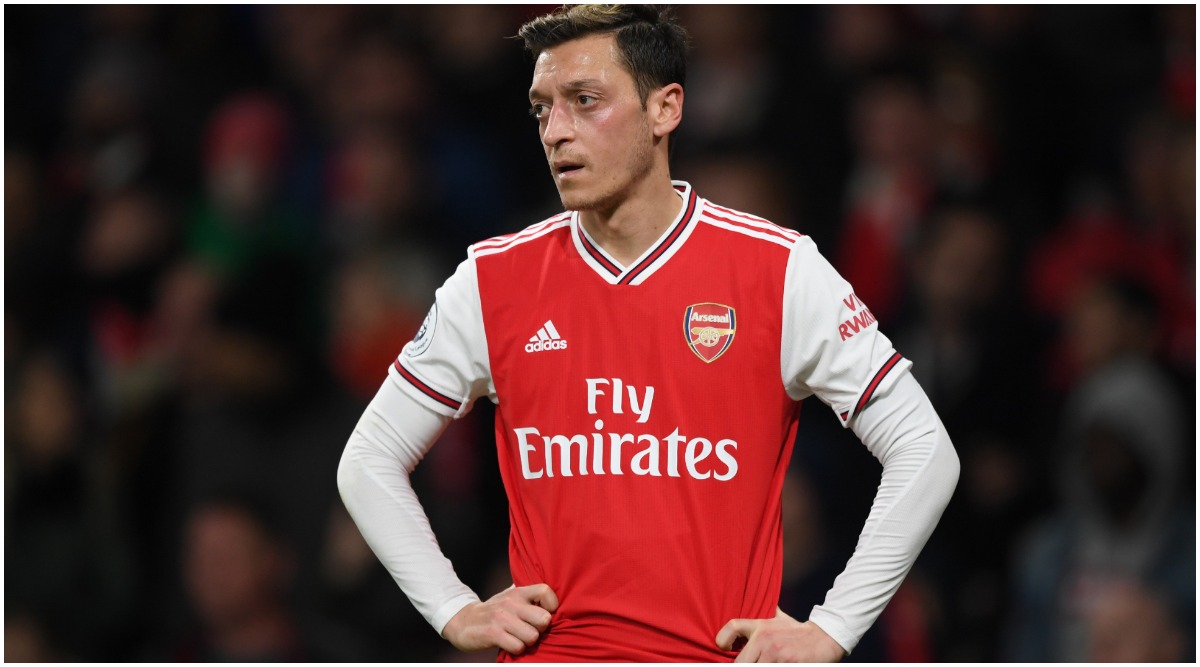 Mesut Ozil is a “world-class player” but has no future at Arsenal feels former Gunners striker Andrey Arshavin. The Russian striker spent five seasons at the North London club scoring 31 goals in 131 appearances after moving to the Premier League from Russian club Zenit in 2008. “He slows down the game. I would prefer to use another player,” said Arshavin while talking about Arsenal and Ozil in particular. Arsenal signed the German playmaker for a club-record fee from Real Madrid in 2013. Ozil has since made 254 appearances for the club and has scored 43 times while also assisting several others. Mesut Ozil and Wife Amine Gulse Welcome Baby Daughter, Arsenal Star Thanks Almighty for Keeping Their Child Healthy (View Pic).

The 31-year-old was called a master-stroke signing by then Arsenal manager Arsene Wenger when he joined the Gunners but has failed to live to expectations with fitness issues adding to his woes at the Emirates. He was one of the first names under Arsene Wenger but fell down the pecking order under his successor Unai Emery. In two seasons under the Spaniard and former PSG coach, Ozil made less than 70 appearances. Jack Grealish Apologises for Breaching Coronavirus Lockdown, Aston Villa Informs Footballer Will Be Fined (Watch Video).

But Mikel Arteta’s appointment in November following the sacking of Emery saw the former German international make his way back as a regular in the Arsenal side. Arshavin though feels the 31-year-old must move away from the club as he slows down the game which in turn has a negative effect on the team’s attacking output.

"As a player, of course, I respect him. Mesut is a world-class player," Arshavin told 888 Sport. "But for me personally he slows down the game. I would prefer to use another player. Mikel, as we can see, is the opposite and plays him a lot. He has improved his game at Arsenal but still, in the future, I do not see him there."

Arteta’s men find themselves struggling in the ninth position in the Premier League with Champions League football looking impossible as in whenever the season resumes. They were knocked out of the Europa League round of 32 stage by Greek club Olympiakos and have only the FA Cup to play for the remainder of the season.