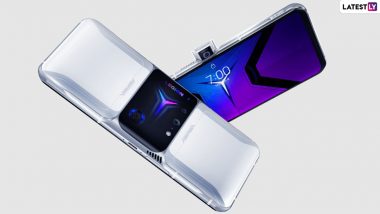 Lenovo, the Chinese smartphone maker, officially launched its Legion Phone Duel 2 gaming phone globally. The device has been introduced as the successor to the Lenovo Legion Phone Duel that was launched in July last year. The handset will go on sale in select markets such as the Asia Pacific and Europe next month. The phone comes in two colours - Titanium White and Ultimate Black. The new gaming device is called Lenovo Legion Phone 2 Pro in China and it is reportedly slated to go on sale this month. As of now, the company has not announced India availability yet. Lenovo Legion 2 Pro Gaming Smartphone To Be Launched on April 8, 2021; Teased on Weibo.

In terms of specifications, Legion Phone Duel 2 features a 6.92-inch FHD+ HDR AMOLED display with a resolution of 2460x1080 pixels and a refresh rate of 144Hz. 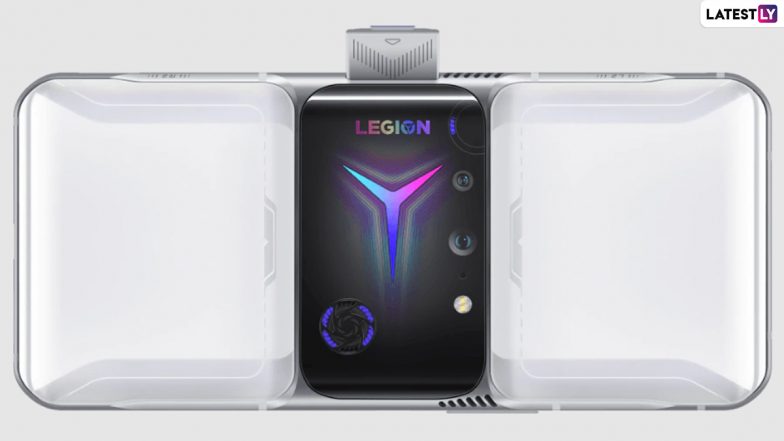 The gaming device comes powered by Qualcomm Snapdragon 888 SoC coupled with up to 18GB of RAM and up to 512GB of internal storage. For optics, the handset flaunts a dual rear camera setup comprising a 64MP main lens with OmniVision OV64A and a 16MP ultra-wide-angle lens. At the front, there is a 44MP shooter with a Samsung GH1+ sensor. 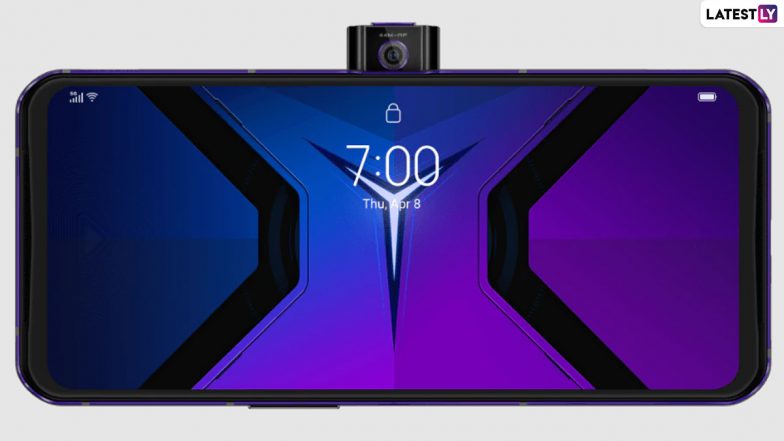 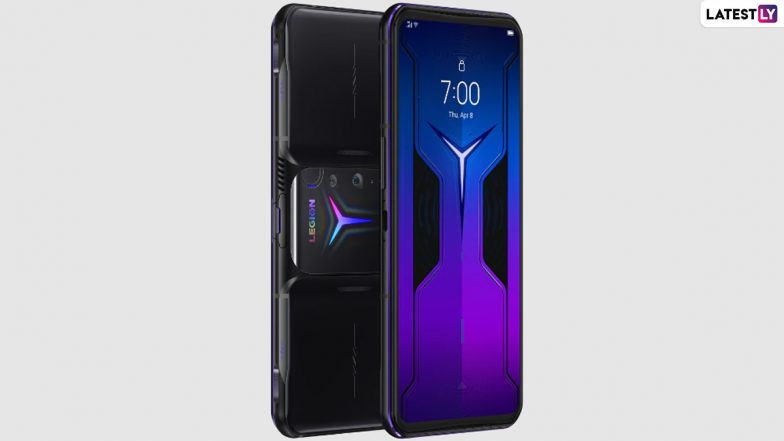 The phone is integrated with active cooling with a dual-fan cooling system. Moreover, the device gets RGB lightning on the back that is controllable via a compatible app. Coming to the pricing, Lenovo Legion Phone Duel 2 is priced at EUR 799 (approximately Rs 71,000) for the 12GB + 256GB model whereas the 16GB + 512GB variant costs EUR 999 (approximately Rs 88,800).

(The above story first appeared on LatestLY on Apr 09, 2021 01:45 PM IST. For more news and updates on politics, world, sports, entertainment and lifestyle, log on to our website latestly.com).