Flipkart-owned brand has launched MarQ M3 Smart in India at Rs. 7,999. The budget handset comes as a single variant - 2GB + 32GB. However, the phone will be available for Rs 6,299 for a limited time during the Big Billion Days sale. 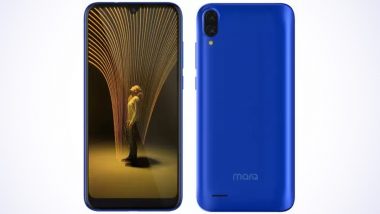 Flipkart-owned MarQ on Monday launched a new smartphone in the Indian market. Called MarQ M3 Smart, the budget will go on sale during Flipkart's upcoming Big Billion Days sale. The phone has been launched in a sole confirmation - 2GB + 32GB. The handset gets a price tag of Rs 7999. However, it will be available for Rs 6299 for a limited time during the sale. Flipkart Big Billion Days Sale Dates Announced. 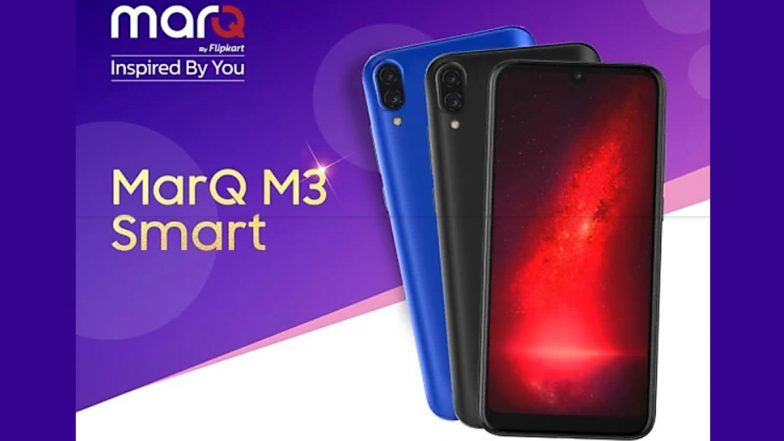 The main underlines of the budget handset are a waterdrop-style notched HD+ display, 13MP dual rear cameras, an octa-core processor, 5000 mAh battery and more. The phone comes in two colours - Blue and Black. The phone ditches the traditional fingerprint scanner, instead gets a Face Unlock for biometric authentication. It also has a 3.5mm audio jack and a micro USB port for charging. 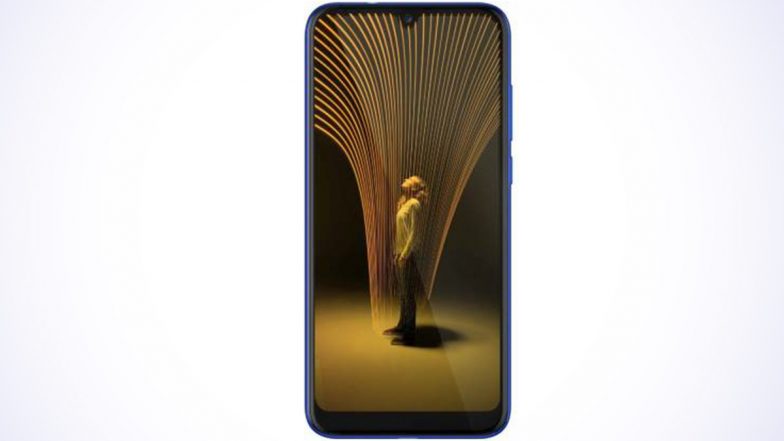 As far as specifications go, the MarQ M3 Smart gets a 6.08-inch HD+ display with a 2.5D curved glass protection. The screen has a resolution of 1560 x 720 pixels. It is powered by an octa-core processor clocked at 1.6 GHz. However, the company hasn't revealed the exact model of the chipset. The SoC comes paired with 2GB of RAM and 32GB of built-in storage, which can be expanded further up to 256GB using a microSD card. It runs on Android 10 OS out-of-the-box.

For photography, it gets a dual-camera module at the back, which includes a 13MP primary sensor and a bokeh snapper. The front camera is a 5MP camera sensor for selfies and video calls. It is backed by a 5000mAh battery.

(The above story first appeared on LatestLY on Sep 27, 2021 10:41 PM IST. For more news and updates on politics, world, sports, entertainment and lifestyle, log on to our website latestly.com).