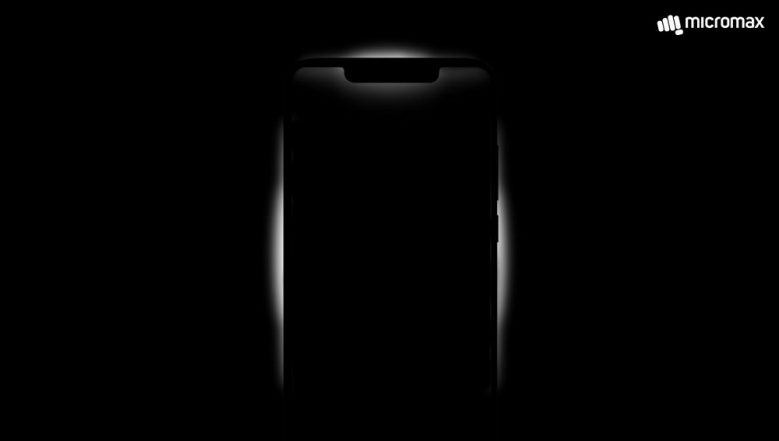 The company made this announcement official by sending out the invites for the launch event of the notched smartphone from Micromax. The tagline of the teaser image reads - ‘Does the powerful excite you?’ This tagline hints that there will be more to the smartphone rather than just a notched display. Exact details are expected to be revealed at the launch date itself. OnePlus Brand Ambassador Amitabh Bachchan's Samsung Galaxy S9 Malfunctions; Seeks Help From Fans on Twitter.

Not much details about the smartphone is known yet as we are yet to hear regarding the specs and features. When launched in the country, the smartphone will be seventh device from the technology maker by the year 2018. Moreover, the company has previously confirmed that it will be launching 13 smartphones in between September 2018 to March 2019.