Realme Fitness Band To Be Launched in India Next Month 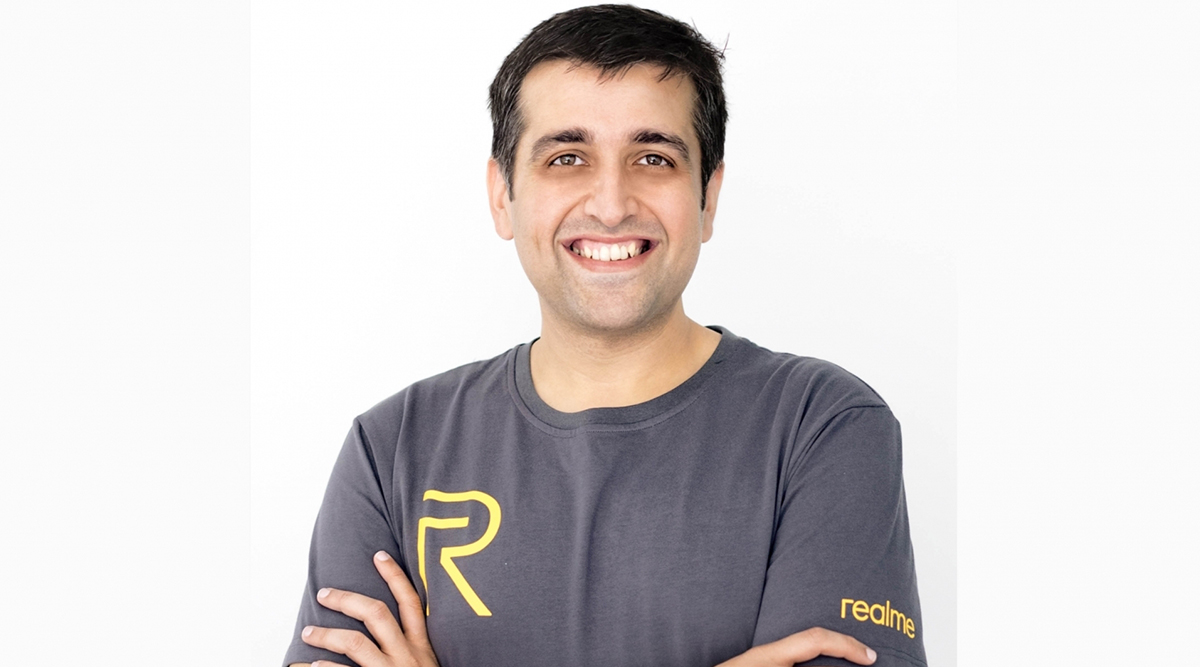 Realme Fitness Band To Be Launched in India Next Month (Photo Credits: IANS)

New Delhi, Jan 24: Realme CEO Madhav Sheth has confirmed the first fitness band from the company will be launched in February. An exact launch date has not been announced yet but the company is expected to start teasing the arrival of the product by the end of this month, said Sheth in the latest Episode of 'AskMadhav' show on YouTube. The Realme fitness band will take on Xiaomi's Mi Band series as well as Honor and Huawei's own fitness trackers. When asked about the potential launch date of the Realme X50 smartphone in India, Sheth said that something ‘much more powerful' was lined up for India and have to wait till MWC Barcelona 2020 for the announcement. New Realme Smartphone With New Snapdragon 720G Chipset To Be Launched in India Soon.

Additionally, he revealed that the yellow and black colour variants of the true wireless earbuds will be available next month and Android 10 for the Realme 5i will arrive in May 2020. Recently, a new smartwatch from Realme was spotted on the Indonesian certification website. Though the certification ‘Brand' section mentions the device as the Realme Band, the ‘Name' section clearly puts in under the smartwatch category.