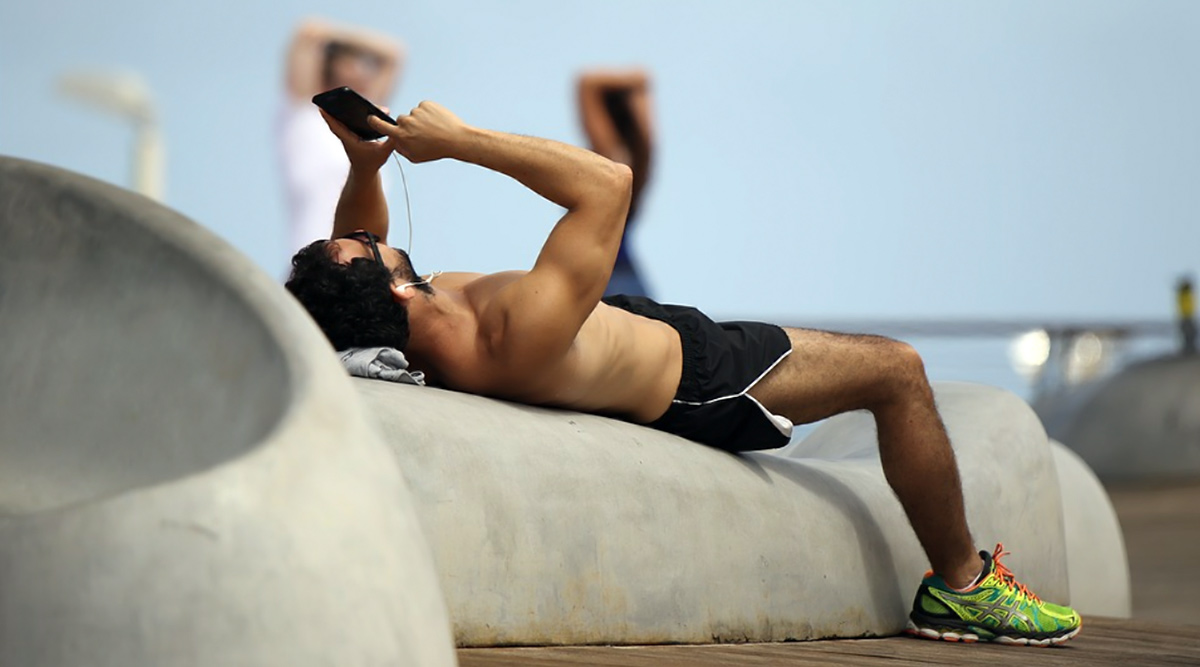 Unsolicited dick pics or pictures of penises, is a big problem these days on Twitter. It is almost like being subject to flashing but virtually. Not only is a violation of the woman's privacy but extremely gross. However, a female web developer may have developed a way to save you from such pictures without even having to see the pictures in the first place. Fed-up of receiving unsolicited penis pictures, Kelsey Bressler launched a new tool to block them automatically, without you having to do a lot. Delhi Metro Commuter Accuses Man of Flashing Penis at Her Inside Train, Alleges Molestation in Post on Twitter.

The filter that can help recognise and remove unsolicited penis pictures was launched on Twitter on Valentine's day. Not just that it will also block the person sending it. Kelsey Bressler had started the project long back when she had received a nude pic by a man. She realised that it was important to curb the big problem of cyber-flashing.  Apparently, over 53 percent of women between the ages of 18 and 29 receive an unsolicited graphic image from nude men.

The developer says the project is designed to make the internet safer for all, allowing users to participate in the conversation without fear of sexual harassment. Virtual flashing has become a bigger issue without having many laws around it. Ms Bressler told the BBC that receiving unsolicited graphic pictures feels "disrespectful" and "violating". She said: "It's the virtual equivalent of flashing someone in the street. You're not giving them a chance to consent, you are forcing the image on them, and that is never OK."

This is not a joke.

I am testing a filter that is under development which will automatically detect dick pics in DMs and handle them on behalf of the user (delete, delete&block).

To test and train the artificial intelligence system, Ms Bressler and her team invited men were to "send nudes for science" to a Twitter inbox. The software is said to be 99 percent successful and whoever wants to try this will have to register on the Safe DM website and grant the app permission to access their Twitter data.