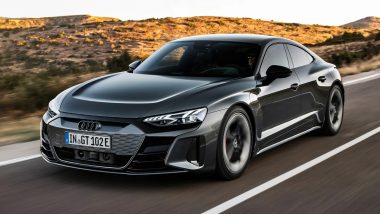 Audi e-tron GT gets a power of 390 kW and accelerates from 0-100 km/hr in just 4.1 seconds whereas the RS e-tron has a power of 475 kW and is capable of achieving the same speed in 3.3 seconds. Both Audi e-tron GT & RS e-tron GT feature 83.7 and 93.4kWh Li-ion batteries respectively that powers motors located at the front and rear axles. 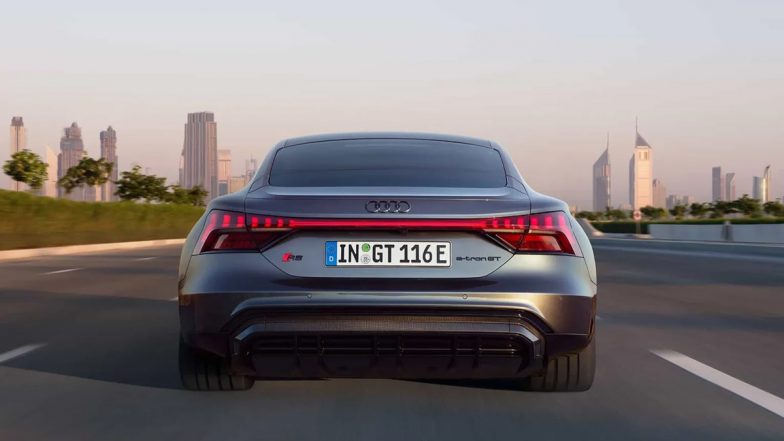 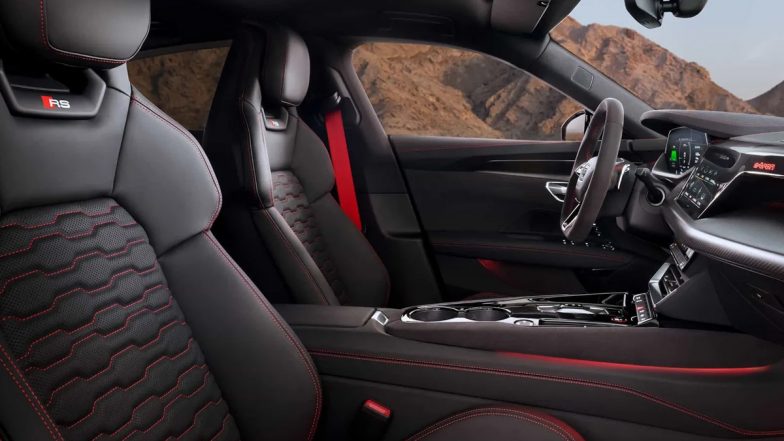 Both e-tron GT models are compatible with up to 270 kW DC charging. With the help of a 270 kW DC fast charger, the new Audi e-tron GT variants can be charged up to 80 percent in 22.5 minutes. Also, the company will offer a battery warranty of 8 years or 1,60,000 km of running. On the inside, the Audie-tron GT range gets a 12.3-inch infotainment system with a 16-speaker system, Audi's virtual cockpit, flat-bottomed steering wheel, foldable rear seats, leather upholstery and more. Safety features include a Lane Departure Warning system and cruise control.

(The above story first appeared on LatestLY on Sep 22, 2021 01:52 PM IST. For more news and updates on politics, world, sports, entertainment and lifestyle, log on to our website latestly.com).