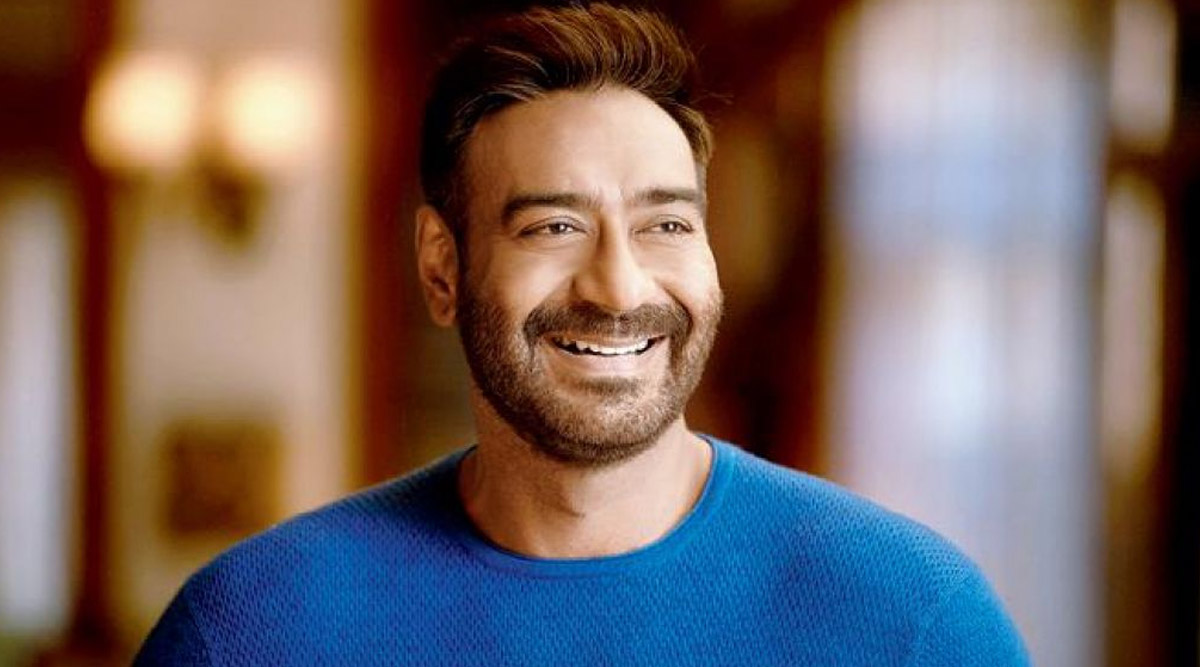 Ajay Devgn turns 51 today! The superstar of Bollywood is getting showered with praises and birthday wishes. The actor, who debuted with Phool Aur Kaante, became an instant favoruite. He has seen a plethora of hits and a few flops in this long journey of his till here. In the process, he earned a massive fab base, that he totally deserves. On his birthday, amid this COVID-19 lockdown, his admirers are doing their best to make him feel better. Tanishaa Mukerji’s Heartwarming Birthday Wish to Brother-In-Law Ajay Devgn Is Unmissable (View Pics).

The last that everyone saw him on the big screen was in Om Raut's period drama, Tanhaji: The Unsung Warrior. The movie turned out to be a blockbuster and also received mass appreciation. Next, fans have been eagerly waiting for his power packed cameo as 'Bajirao Singham' in Akshay Kumar's Sooryavanshi. However, the flick was postponed due to the coronavirus outbreak and the lockdown following the same. So, as of now, fans are just making his day extra special with wonderful wishes on the micro blogging site.

The versatility of an actor can be measured by the diverse genres he attempts and successfully impresses the audience. In that regard, Ajay Devgn is versatile. @ajaydevgn #HappyBirthdayAjayDevgn

Many many happy returns of the day to one of the finest actor, and a great human being @ajaydevgn Sir !! Wish you a great year ahead. Keep inspiring !!#HappyBirthdayAjayDevgn pic.twitter.com/EKCUd6bxlR

From Gopal To Tanhaji

The Man who gave us thrills, adrenaline rush, tears & laughs.

The Man with a Golden Heart and A career filled with Superstardom over decades.

The Man who can be Gopal or #Tanhaji at will.

Up next for the much-loved star is a list of some promising films. Fans are also excited for his extended cameo in SS Rajamouli's RRR. He will make his debut in the south film industry through this multi-lingual period drama. Other films in line are Bhuj: The Pride of India, Maidaan, The Big Bull and Kaithi remake to name a few. We too wish the actor a successful year ahead along with these films.