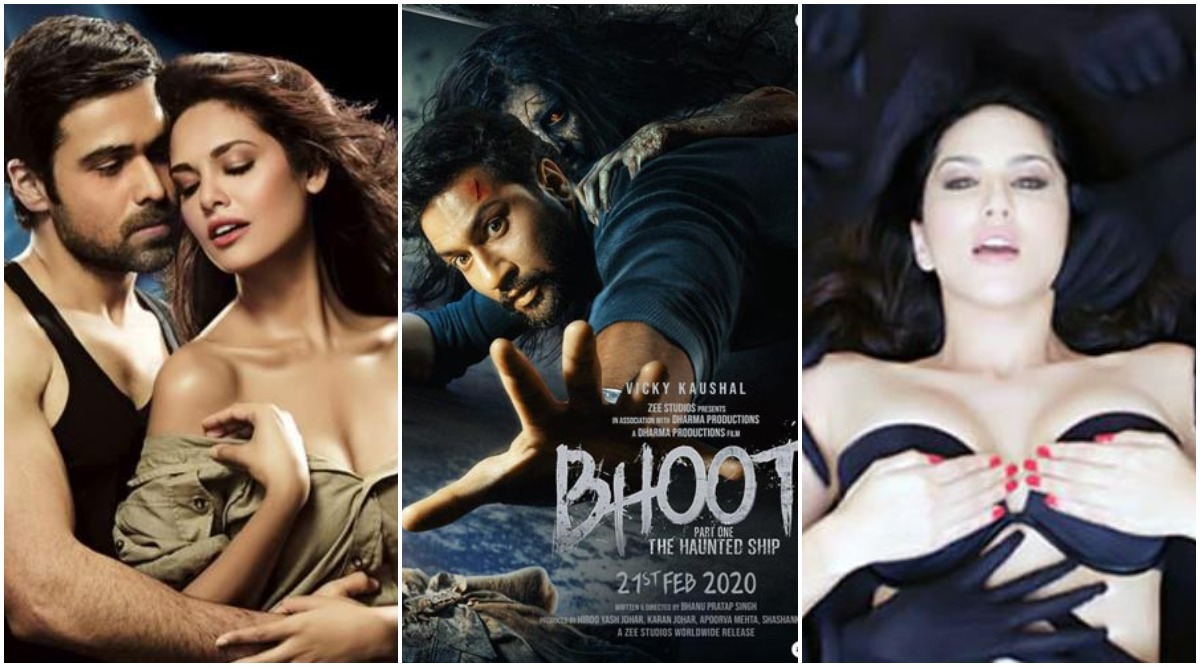 Is horror a genre that no one cares for anymore in Bollywood these days? A few years back, it was considered a safe bet, with added element of sex, with Vikram Bhatt and Ekta Kapoor squeezing a lot of money from the genre. The Raaz films and its ilk, and both the Ragini MMS films were profitable. But the last big hit in the horror genre came out in 2014 with the film Ragini MMS 2. Recently, we had another one in the genre, Bhoot: Part One - The Haunted Ship, starring Vicky Kaushal in the lead, and Bhumi Pednekar in a cameo. Bhoot Part One – The Haunted Ship Movie Review: Vicky Kaushal’s Horror Film Runs Out of Good Scares Before An Absurd Third Act.

Bhoot was a huge movie for Vicky, coming straight after the blockbuster success of Uri: The Surgical Strike and National Award (for Best Actor) win for it. It was also the actor's first film with Karan Johar's Dharma Productions, which Vicky also slated to appear in KJo's historical drama, Takht. But despite Vicky's surgence as a star and the backing of a huge production house, Bhoot isn't exactly performing well at the box office.

Bhoot: Part One - The Haunted Ship earned Rs 16.36 core in its opening weekend, with the film showing limited growth. It depends on the days ahead to see if Bhoot can sustain itself well and turn into a hit. But the probability seems dicey at the moment. Bhoot Box Office Collection Day 3: Vicky Kaushal's Horror Outing Struggles at the Box Office, Collects Rs 16.36 Crore.

In comparison, Ragini MMS 2, starring Sunny Leone in the lead, earned Rs 24.5 crore in the opening weekend, before ending its domestic run with Rs 45.99 crore.

Or for the matter, Raaz 3, starring Emraan Hashmi, Esha Gupta and Bipasha Basu, which is the highest grossing Bollywood film in the genre, earned Rs 36.02 crore in the first weekend, and made Rs 70.07 crore in total. Bhoot certainly falls a lot behind. In fact, the last Raaz movie, Raaz Reboot, while a flop at the box office, had made Rs 18.09 crore in the opening weekend.

The lack of a chartbuster soundtrack may have played a factor here. Ram Gopal Varma's Bhoot, a box office success, may have been a songless affair, but it did have promotional tracks like Sunidhi Chauhan's "Bhoot Hoon Main", that was a hit in the musical charts.

But we think the one big factor that is stifling Bhoot's growth is its Friday competitor, Shubh Mangal Zyada Saavdhan. Despite the inherent homophobia prevalent among the general audience, this gay romcom cashes in well on the Ayushmann Khurrana formula, of setting a light-hearted entertainer in a rural town in Uttar Pradesh. Also, to be honest, Ayushmann is definitely a bigger draw than Vicky at the box office.