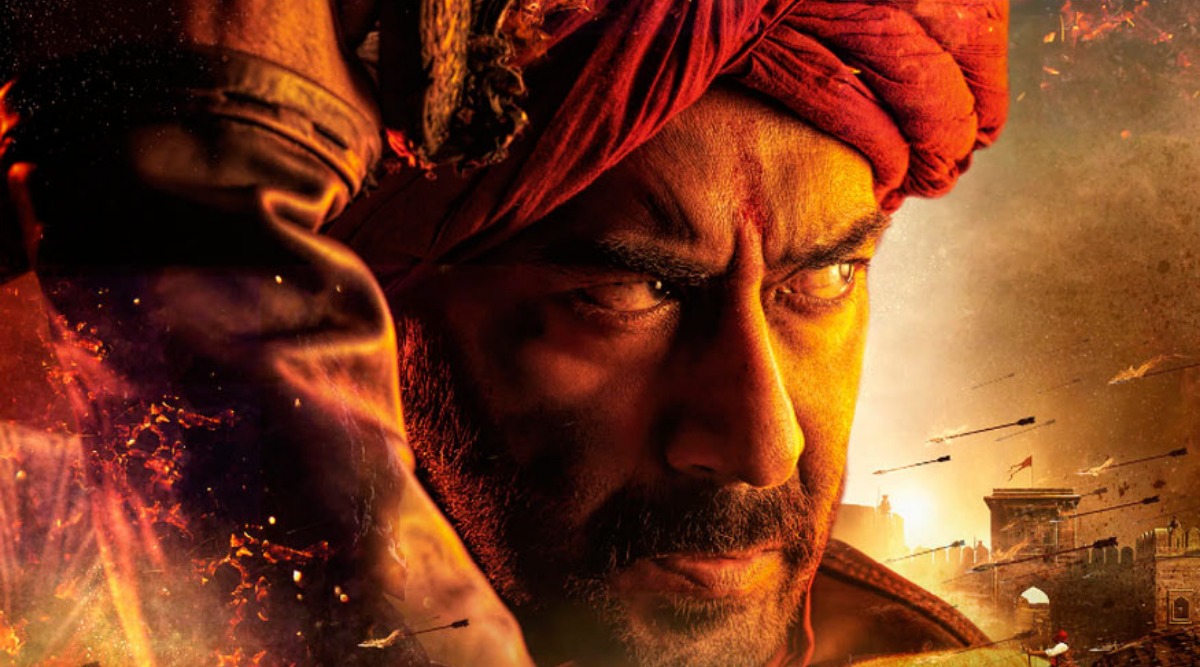 Ajay Devgn's Tanhaji: The Unsung Warrior has taken the box office by storm. The period drama took a great start and has continued to soar over the weekend. The film based on the life of Maratha warrior Taanaji Malsare stars Ajay in the lead while Kajol essays the role of his wife Savitri Malusare. The film stars Saif Ali Khan in the role of the lead antagonist Udhaybhan. After opening with a collection of Rs 15.10 crores, the film showed a good jump on Saturday as it raked in Rs 20.57 crores. Tanhaji vs Chhapaak Box Office Collection Day 2: Ajay Devgn Starrer Leads the BO Race by Earning Rs 35.67 Crore, While Deepika Padukone’s Film Mints Rs 11.67 Crore.

Tanhaji showed an even better jump on Sunday as it collected Rs 26.08 crores, thus taking the film's opening weekend collections to 61.75 crores at the India box office. The film has performed exceptionally well in the Maharashtra circuits given that the Maratha warrior has been a celebrated personality in history for his act of valour. It looks like the film's positive reviews have also been helpful for the film to make good business at the box office.

Tanhaji clashed at the box office alongside Deepika Padukone's Chhapaak which hasn't been performing so well at the box office. The film also stars Sharad Kelkar, Luke Kenny in key roles. The opening weekend collections of Ajay Devgn's film are slightly less than Akshay Kumar's December release Good Newwz which collected about Rs 64.99 over its opening weekend. If Tanhaji continues to keep up its pace in the weekdays, the film could soon enter the 100 crore club.