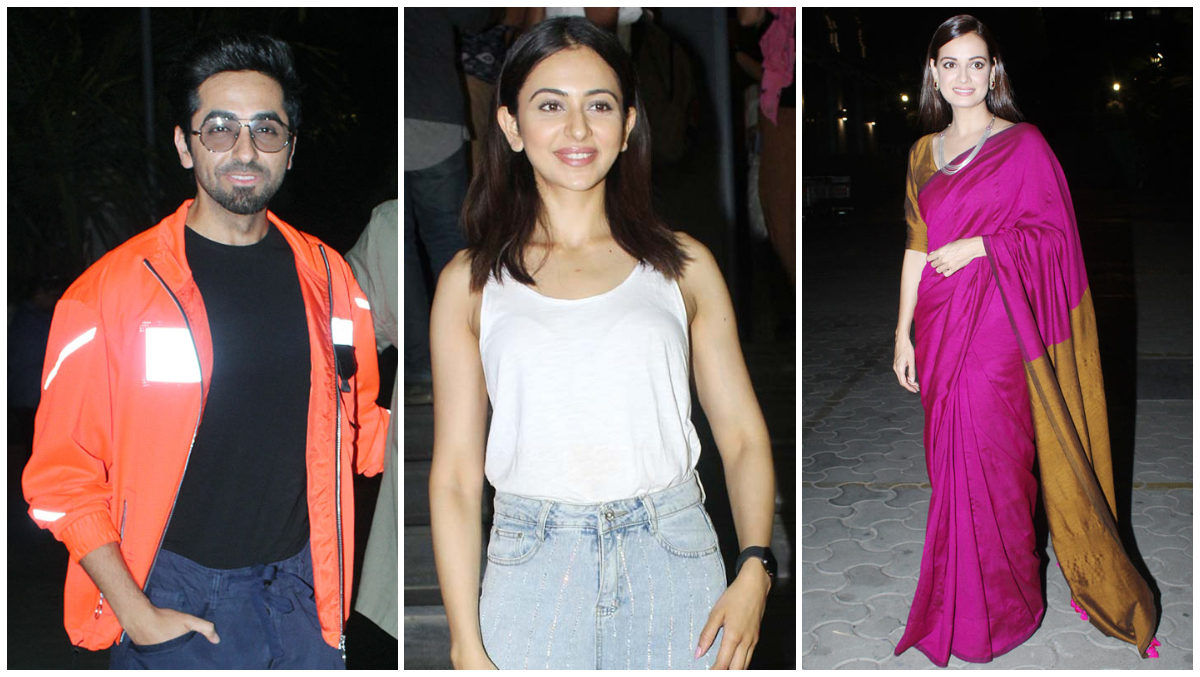 Taapsee Pannu will be next seen in the social-drama, Thaappad, which is directed by Anubhav Sinha. The promos of the film have generated a good buzz, before it opens in the theatres on Friday. Ahead of the release, the makers hosted a special screening of the film in Mumbai for the Bollywood folks. The paparazzi, as always, were present outside the venue. Amongst the attendees were Tahira Kashyap with hubby Ayushmann Khurrana, Radhika Madan, Divya Dutta, Richa Chadha, Kriti Kharbanda with boyfriend Pulkit Samrat, Huma Qureshi with boyfriend Mudassar Aziz. Thappad Movie Review: Anubhav Sinha’s Social Drama Is a Stinging Slap on Male Privilege With Taapsee Pannu in Stellar Form.

Minus the star of the show, Taapsee, everyone else was casually dressed for the event. Dia Mirza, who features in the film in a supporting role, wore an elegant saree to the event and was looking like a million bucks. Taapsee Pannu on a Repurposing Spree With Her Promotional Style for Thappad Is Inspirational and Resourceful!

Taapsee wore a blue outfit with heavy floral print on it. In Thappad, her second collab with Sinha after Mulk, Taapsee plays the role of a housewife who seeks divorce from her husband after she was slapped by him. 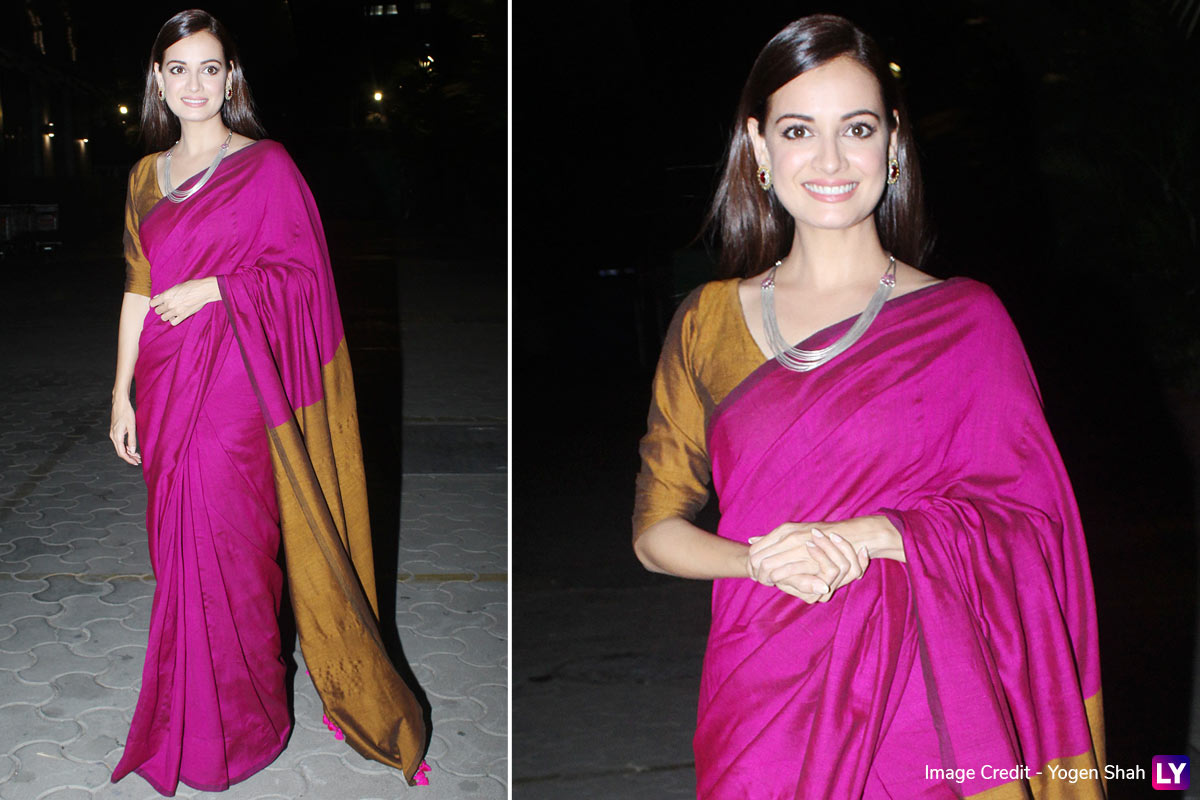 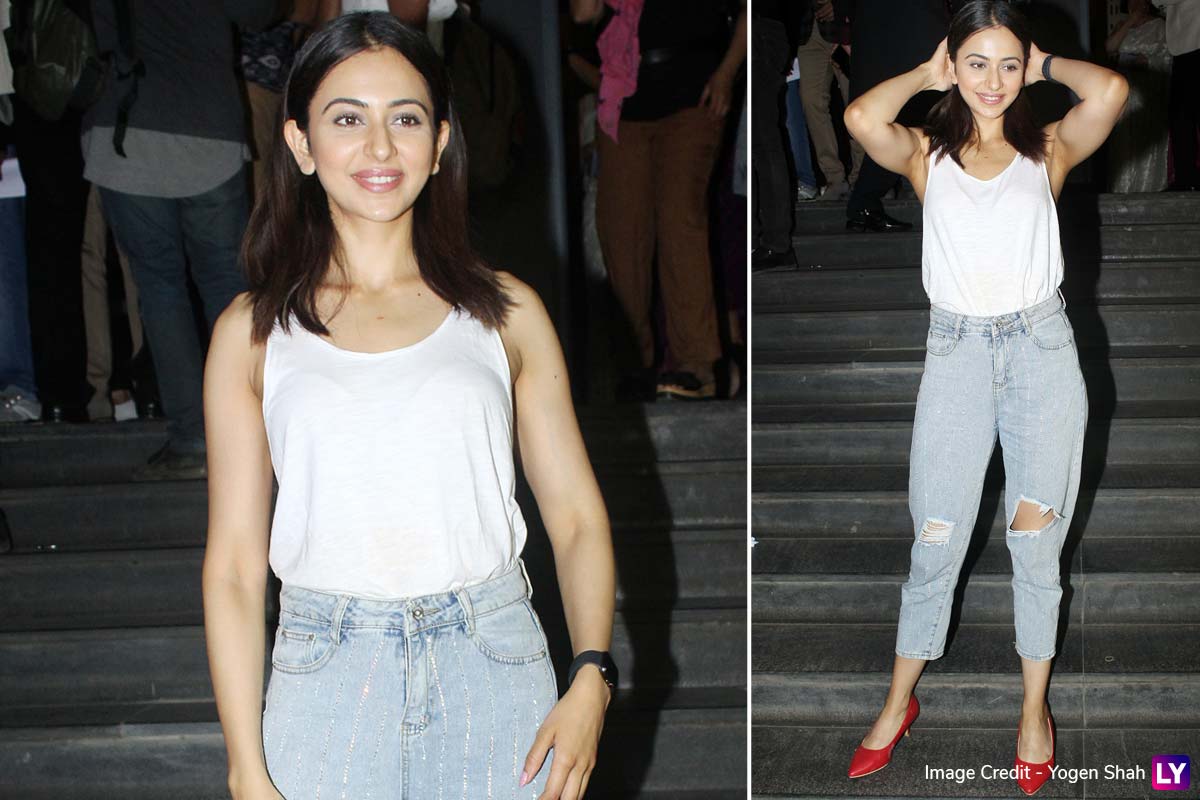 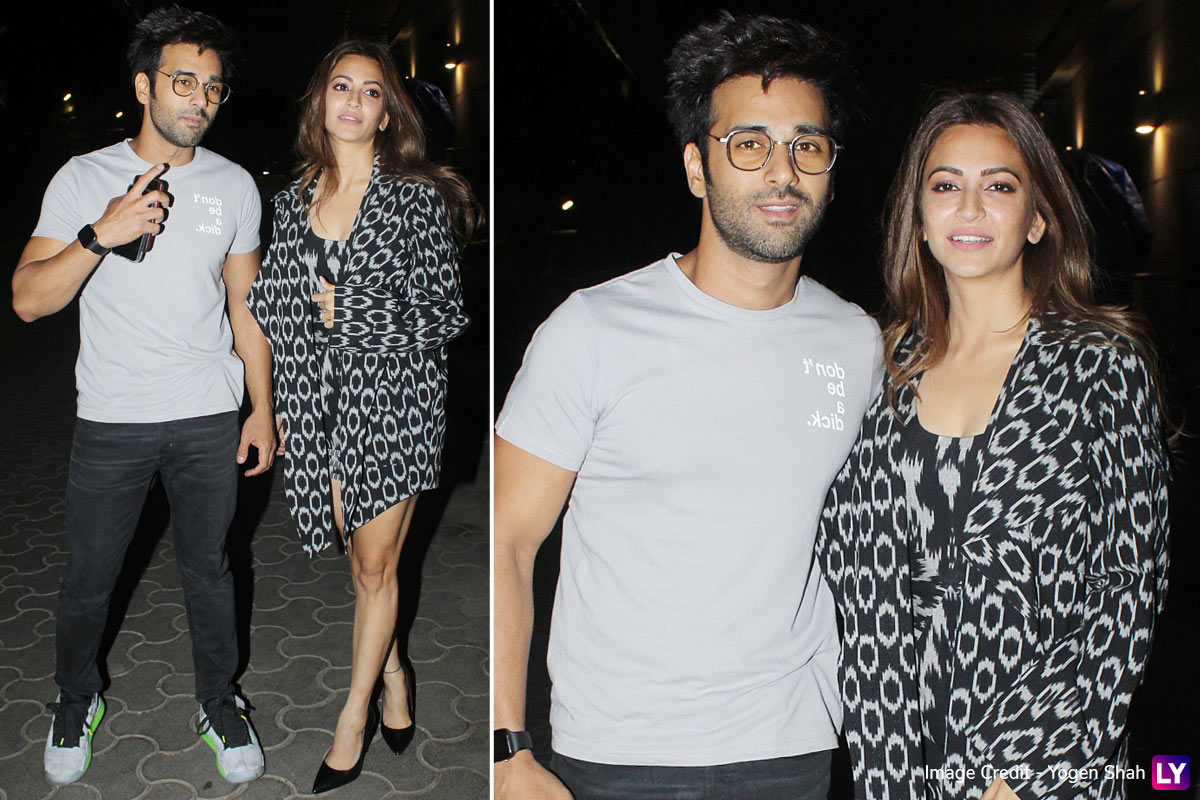 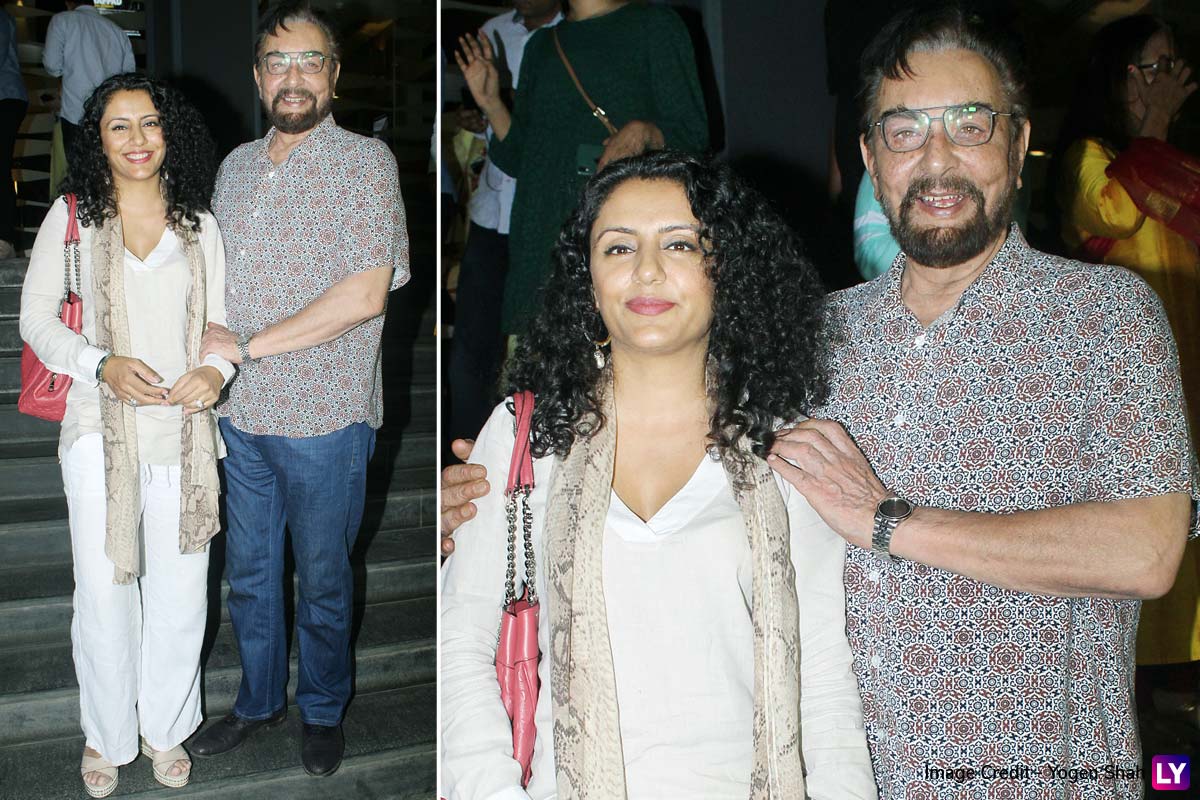 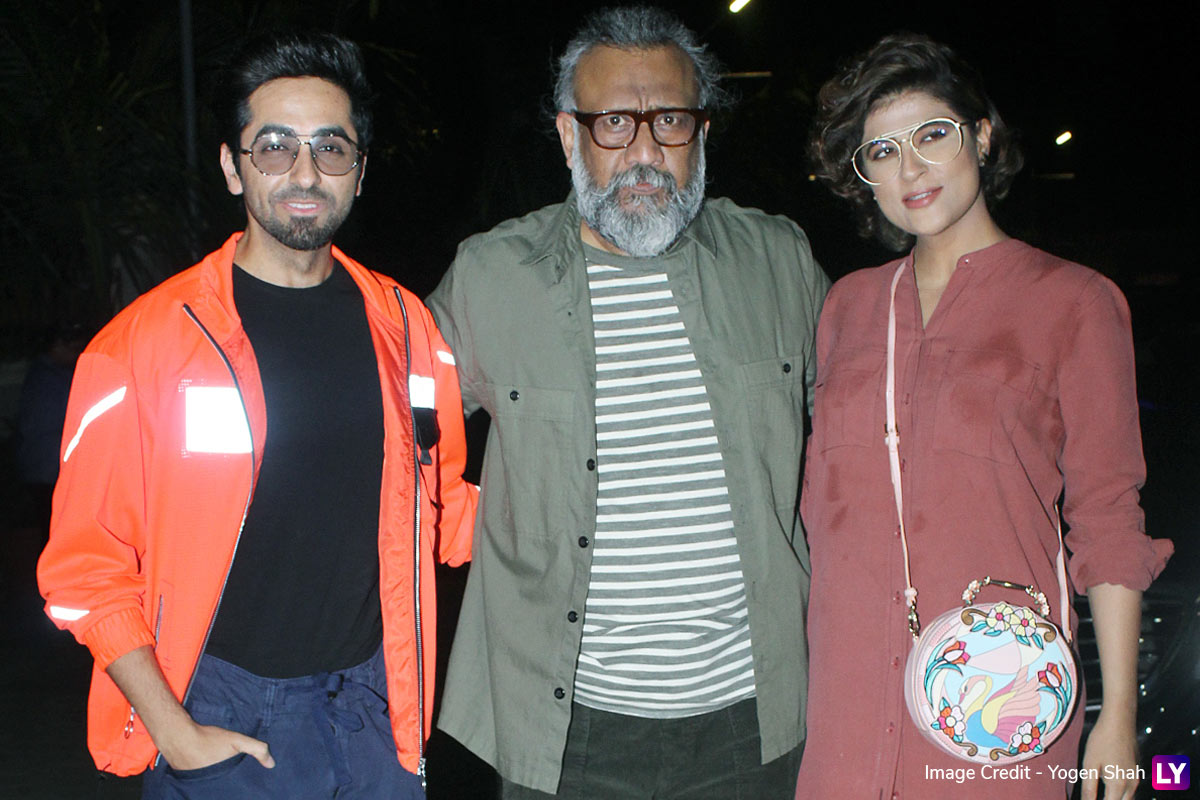 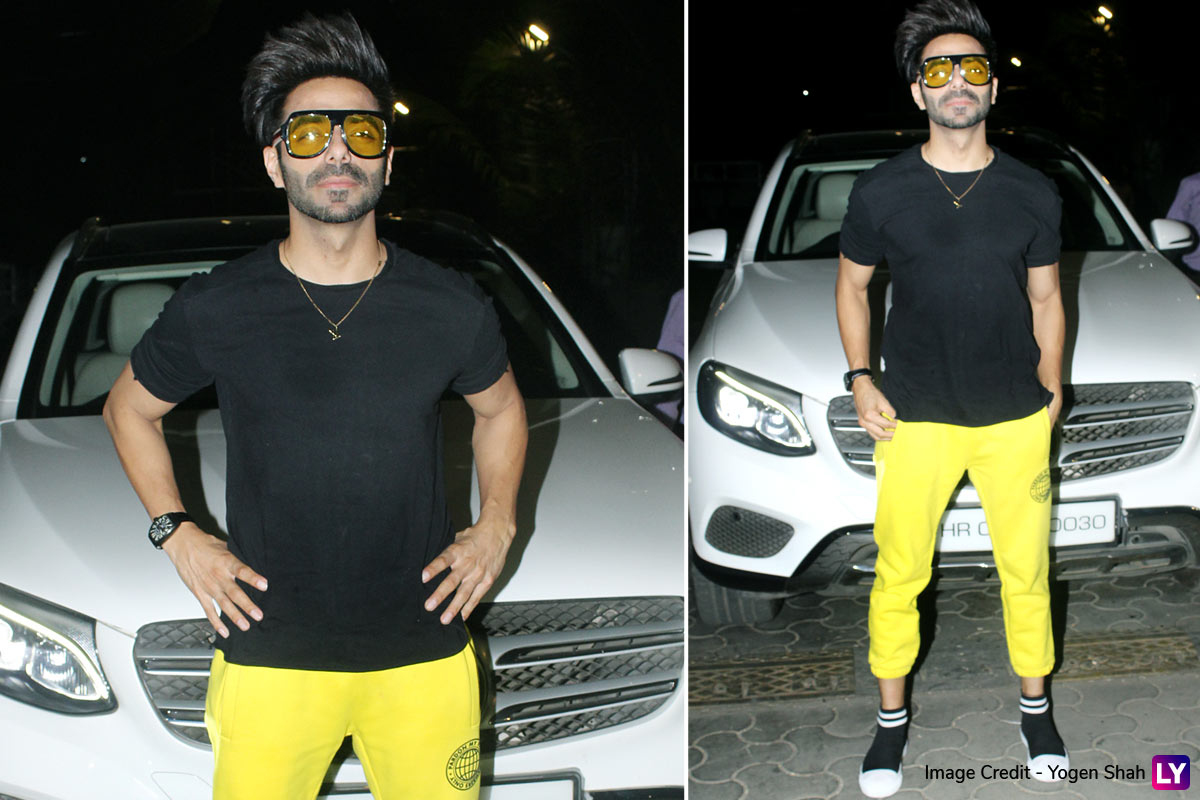 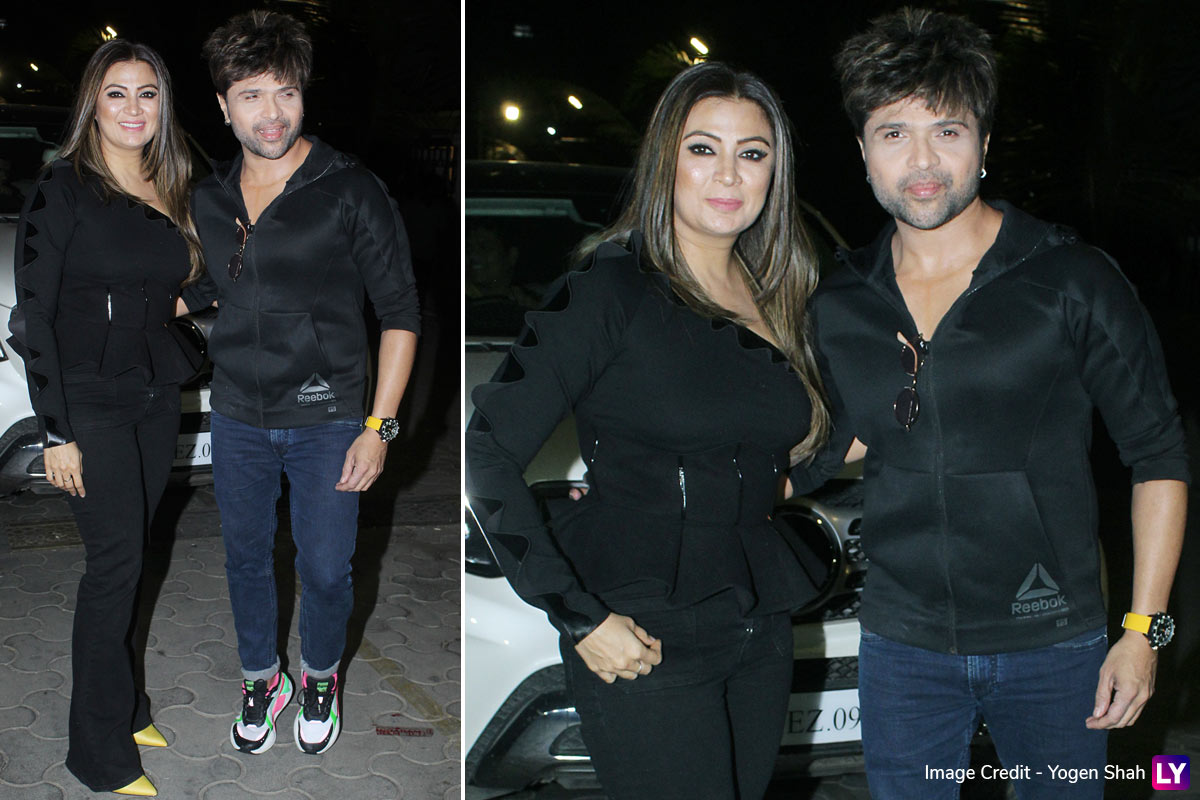 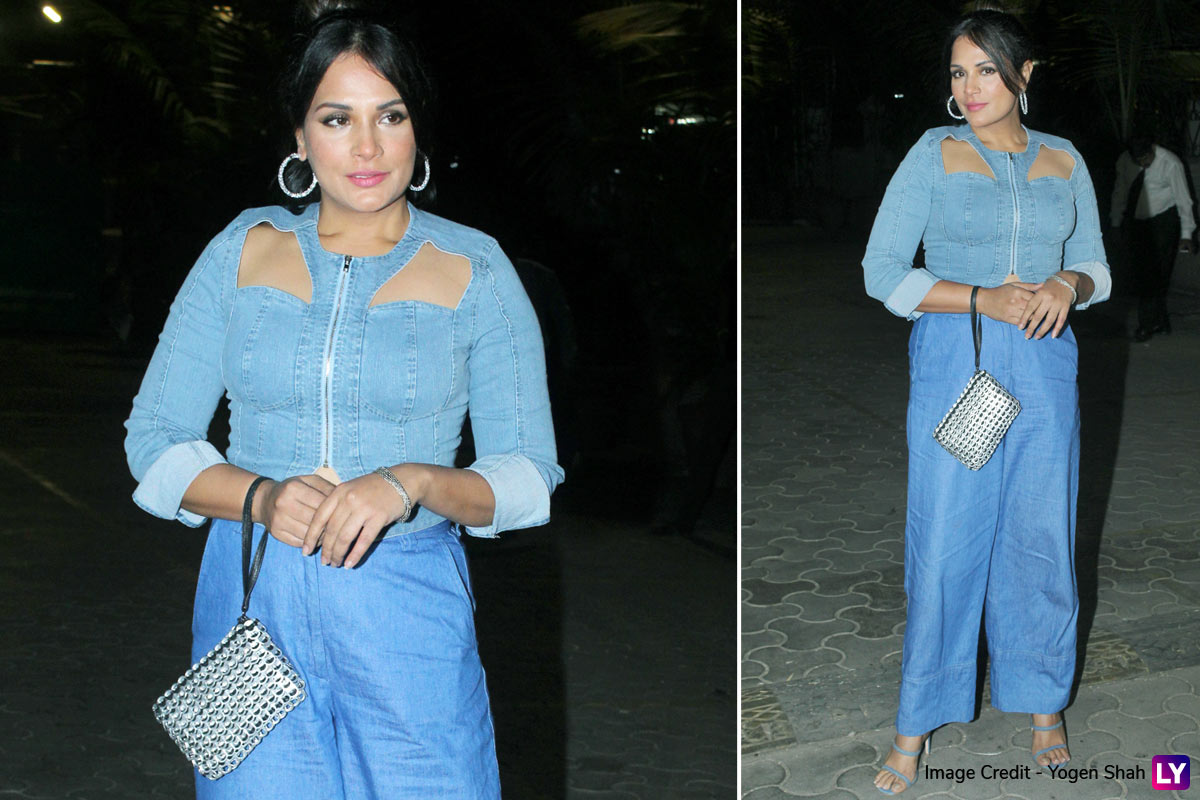 Watch The Trailer of Thappad Here:

Thappad was screened for the critics earlier in the week. An unusual move on Bollywood's part. Seems like the makers are confident about their product and did not mind screening it so early for the press. And that is how it should be.

Our in-house film critic, Sreeju Sudhakaran wrote in his review, impressed by the film, "Thappad may revolve around an ill-thought slap on the cheek of a loved one, but the film is more of a resounding slap on the male privilege and societal complacency. Well-written, well-directed and well-performed, with Taapsee in excellent form, Thappad completes Anubhav Sinha's hattrick of effectively-made social dramas. Do not miss this!" LatestLY gave the movie 4 stars out of 5.