Ginnifer Goodwin Birthday: Best Scenes as Snow White From Once Upon a Time (Watch Video) 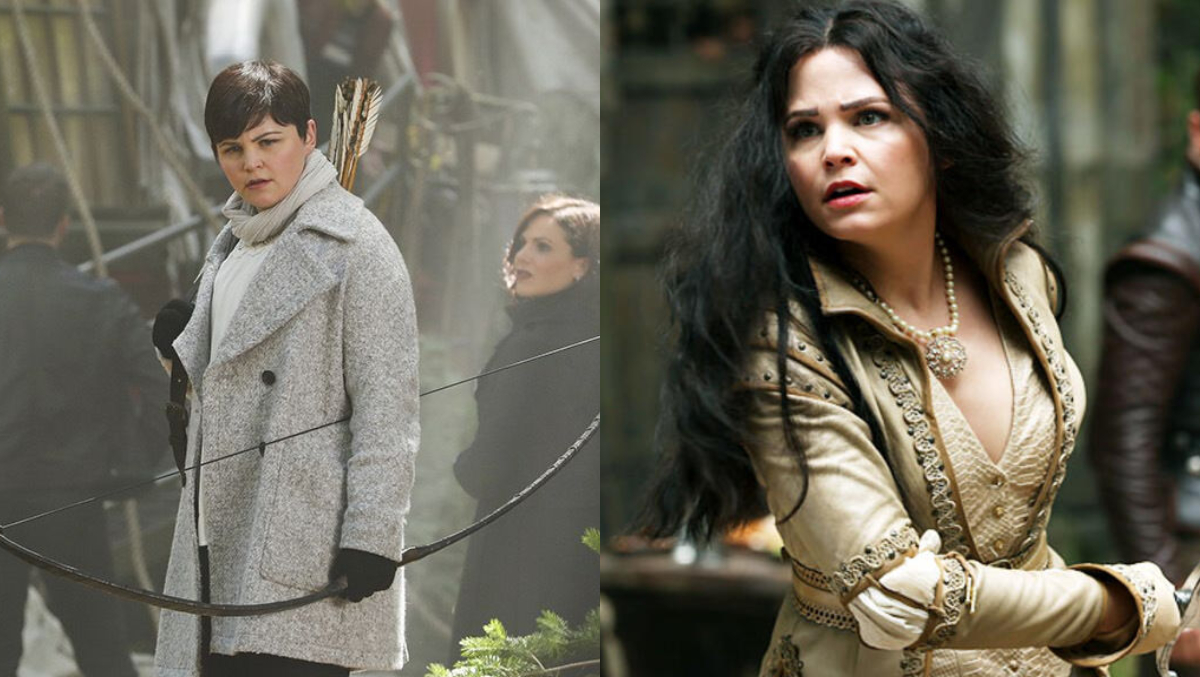 Ginnifer Goodwin in Once Upon A Time (Photo Credits: ABC)

Ginnifer Goodwin turns 43 today. The actress is best known for playing the role of Snow White in the fantasy series, Once Upon A Time. In this retelling, a curse has pulled out all the fairy tale characters into today's modern world with no memory of who they are. Goodwin's portrayal of Snow White with a memory loss, in the modern world, still longing for her Prince Charming, struck a chord with the audience. She brought gravitas to the character. The actress played both parts perfectly and distinctively - Snow White and the modern-day version of her.

You know, one of my biggest dreams in life is to play a Disney princess," she once said in an interview and she turned her dream into a reality. So, today to celebrate her birthday, we are going to look back at some of the best scenes of the actress as the fairy tale character from Once Upon A Time.

This Heartbreaking Conversation Between Snow White And Her Daughter Emma

Goodwin fell in love with her Prince Charming, Josh Dallas, on the sets of Once Upon A Time. They got married in April 2014 and have two sons together. What a happily ever after.

Comments
Tags:
Ginnifer Goodwin Josh Dallas Once Upon a Time snow white
Comments
You might also like