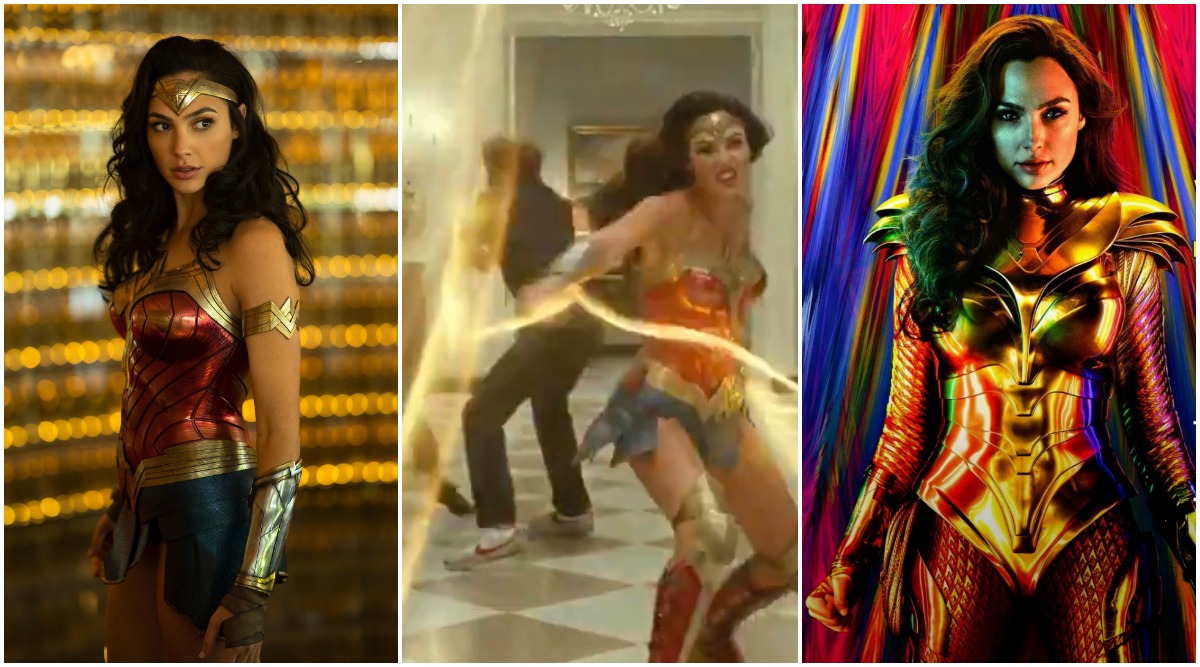 Wonder Woman 2 director Patty Jenkins has revealed that her team has cracked the idea of a third film in the Gal Gadot-fronted series, along with an Amazon-based spin-off. Jenkins directed 2017's DC superhero film Wonder Woman, the origin story of the title character and how she becomes a true warrior from a sheltered, naive Amazonian princess. The director and Gadot are set to return for the sequel, Wonder Woman 1984, scheduled to hit the screens on June 5, 2020. Wonder Woman 1984 Trailer: These Funny Memes from the Gal Gadot and Chris Pine’s Superhero Movie Are Unmissable!

The duo unveiled the first trailer of the upcoming film at CCXP in Brazil, where Jenkins revealed they actually came up with the storyline for the sequel while they were working on the first part. The threequel is also following the same fate, Collider reported. "We actually already know the whole story to ('Wonder Woman 3') and then some because there is an Amazon (spin-off) movie as well and so we already have it all mapped out. It's just a matter of will we change our minds and when," Jenkins said. Wonder Woman 1984 Trailer: Gal Gadot Is Back As the Amazonian Superhero and She Brings With Her the Dazzling Magic of the ’80s! (Watch VIdeo)

The filmmaker added the wait between Wonder Woman 1984 and its follow-up will be longer than that between the first two films. Jenkins worked on "I Am the Night", a limited series in which she reunited with "Wonder Woman" actor Chris Pine. "I think what we don't want to do is do it back to back. It's been great doing these two moies back to back, but I think it's important to give it a little rest in between. And I like doing other things in between.

"And Gal has other things to do. I never want to make decisions too far in advance. We have to see if we both feel like making the movie we think we want to make when the moment comes," Jenkins said. When prodded if the lag time might be three to four years, the director promised it would not be two years.

"It would not be two, I'll tell you that much," she quipped, adding "I'm not doing that again". Wonder Woman, a stand-alone film was a breather in the male-dominated superhero genre. The movie was a critical and box office success, breaking records for the biggest opening weekend for a film directed by a woman.