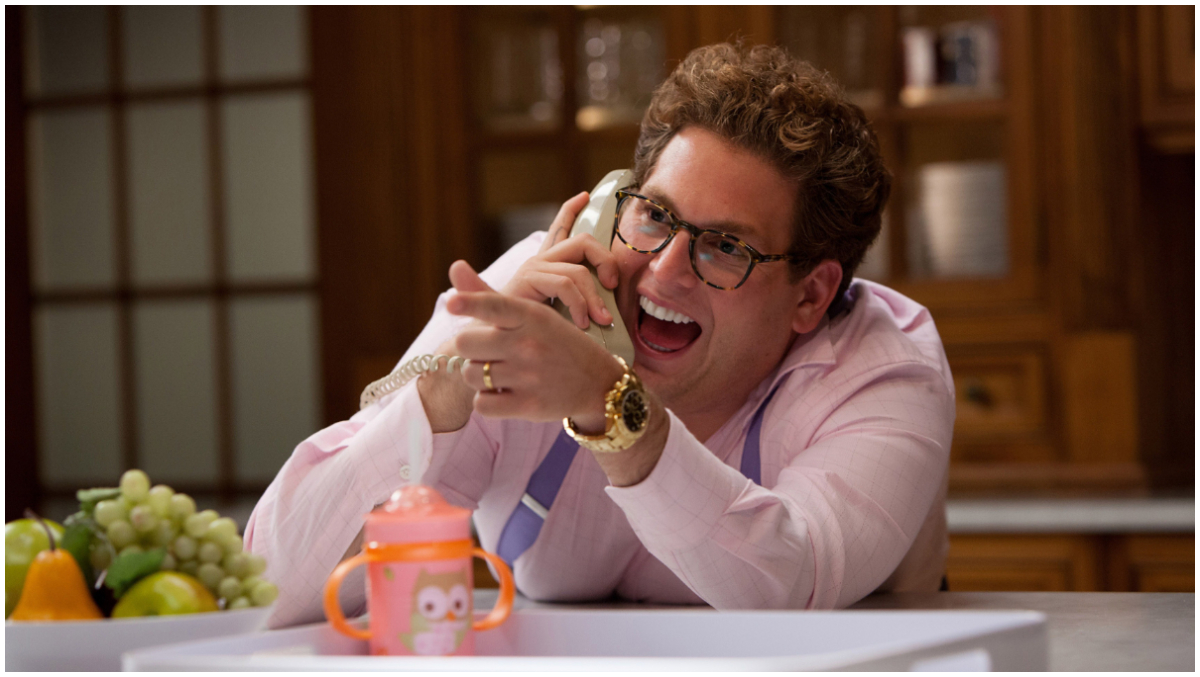 Jonah Hill is the most foul-mouthed actor. A study by Buzz Bingo has shown that Jonah has uttered the most number of expletives in the movies that he has featured in. Around 3500 scripts were analysed to come to the conclusion for this study. The actor has said 376 swear words in his filmography. Most of the swear words were spoken by him in the films Superbad and The Wolf of Wolf Street. Hill’s supporting character Azoff has the highest rate of curse words of any character - 74 swears per 1,000 words. As per the study, Martin Scorsese's Jordan Belfort biopic has the most number of foul words ever - a total of 715. Jonah Hill Turns Down Robert Pattinson’s Batman Movie, Did Warner Bros Reject His $10 Million Demand for the Villain Role?

Hill’s has broken the record of Leonardo DiCaprio from Wolf of Wall Street and Samuel L. Jackson. Another surprising fact that the study found is that Samuel's most sweary film is not Pulp Fiction but Quentin Tarantino’s Jackie Brown. Jonah Hill Gets Engaged: Here’s All You Need to Know About His Fiance Gianna Santos

Jonah Hill took to his Instagram page, a few days back, and shared a screenshot of an article about his new achievement. The actor said that he is humbled that he surpassed Samuel L Jackson as the most foul-mouthed actor on screen. He wrote, "So many people to thank. @martinscorsese_ thanks for pushing me over the edge. And of course the great @samuelljackson. Humbled. (Also "new report"? Lol what team of scientists cracked this one?)"

So many people to thank. @martinscorsese_ thanks for pushing me over the edge. And of course the great @samuelljackson . Humbled . (Also “new report”? Lol what team of scientists cracked this one?). Lots of love ❤️

Other foul-mouthed movies include Casino, Jay and Silent Bob Strike Back, Fury, Straight Outta Compton, Summer of Sam, Reservoir Dogs, Beavis and Butt-Head Do America, and Nil by Mouth.