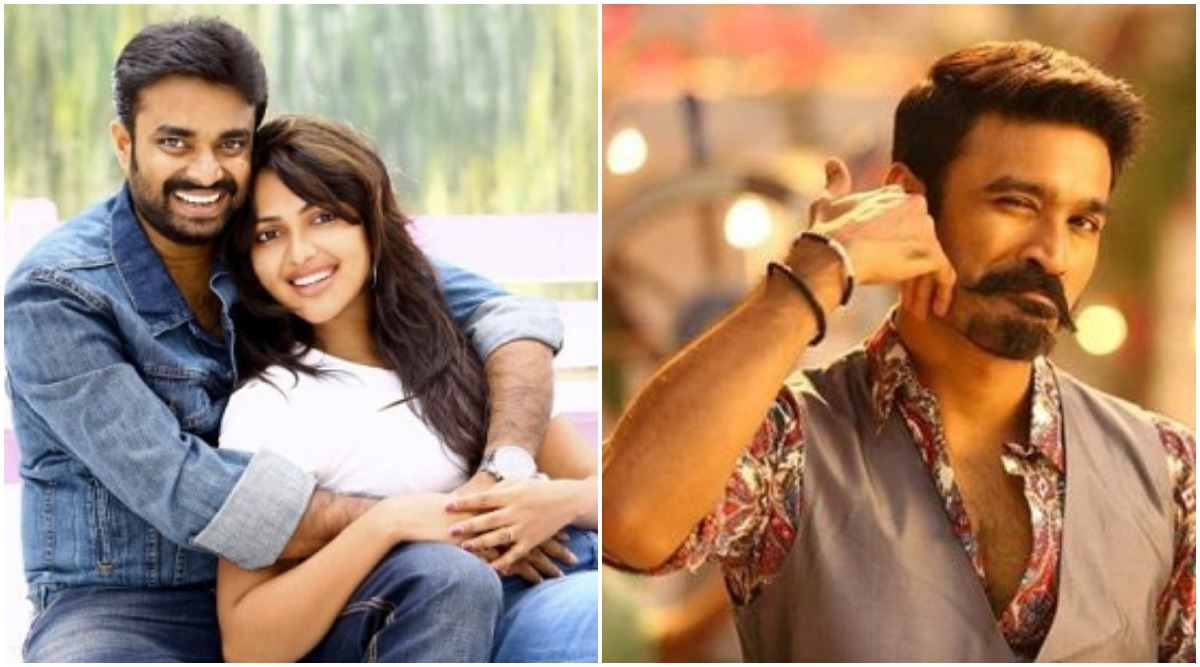 Amala Paul and director AL Vijay’s divorce was one of the most talked about matter. The duo’s marriage did not last for even three years. The duo tied the knot in June 2014 and in 2016 they filed for divorce. The following year Amala and AL Vijay were granted divorce. Earlier this month there were reports stating that Dhanush was the reason behind the actress’ divorce with the filmmaker. Vijay’s father AL Azhagappan had alleged that the Kollywood superstar is one of the reasons behind Amala – Vijay’s divorce. Dhanush Is The Reason Behind Amala Paul – AL Vijay’s Divorce, Claims AL Azhagappan.

In an interview to a Tamil portal, Amala Paul has slammed all the reports about Dhanush being the reason behind her divorce with AL Vijay, reports Mathrubhumi. The Aadai actress was quoted as saying, “Many stories on my divorce are being circulated on social media. All these triggered to unnecessary controversies. I decided to get divorce from Vijay due to personal reasons. Nobody from the industry is involved in it. Dhanush is one of my well-wishers.” When asked about getting married again, Amala said that she will state about after her upcoming releases. Amala Paul Ready to Get Married Again after Ex AL Vijay Gets Hitched?

On the work front, Amala Paul will next be seen in a Tamil film titled Adho Andha Paravai Pola, an Vinoth KR directorial. She also has a Malayalam film in her kitty, Aadujeevitham. Stay tuned for more updates from the world of entertainment.