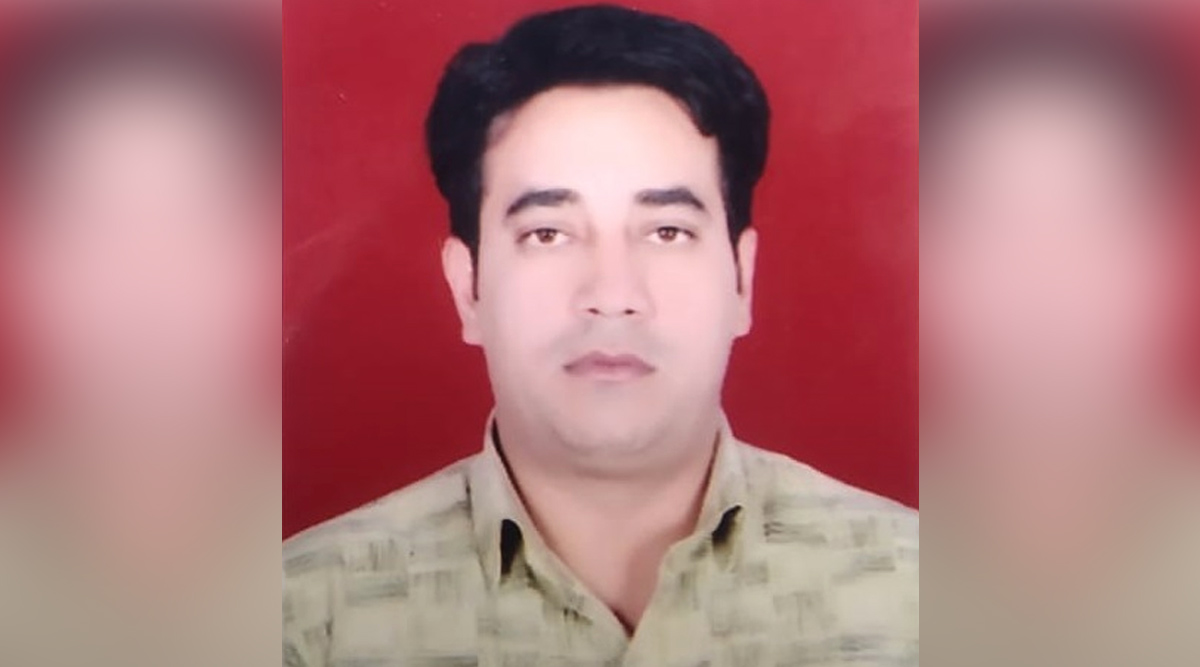 New Delhi, February 26: Body of an Intelligence Bureau Officer was found in Northeast Delhi's Chand Bagh area on Wednesday. According to a tweet by ANI, the officer has been identified as Ankit Sharma. Violence erupted in Northeast Delhi as clashes intensified over controversial citizenship law since Saturday. On Tuesday, protesters in Chandbagh area of Northeast Delhi set shops on fire and continued stone-pelting in a fresh wave of violence.

The prevailing violence in Delhi, in which 20 people have lost their lives, is believed to one of the worst in recent times. A total of 189 civilians have been injured and admitted to the different hospitals in the national capital. On Sunday, a fresh wave of violence was reported from  Chand Bagh area in Northeast Delhi where scores of protesters gathered to protest against the Citizenship Amendment Act (CAA), National Population Register (NPR) and the proposed National Register of Citizens (NRC). Delhi Riots: 'Normalcy Returning in Violence-Hit Areas,' Says Delhi Commissioner Amulya Patnaik.

Prime Minister Narendra Modi on Wednesday appealed to people of Delhi to maintain peace. "Peace and harmony are central to our ethos. I appeal to my sisters and brothers of Delhi to maintain peace and brotherhood at all times. It is important that there is calm and normalcy is restored at the earliest", the PM tweeted. He informed that he had an extensive review on the situation prevailing in various parts of Delhi. The Prime Minister added that Police and other agencies are working on the ground to ensure peace and normalcy.

In the wake of the rampant violence, National Security Advisor (NSA) Ajit Doval and Delhi Police Commissioner Amulya Patnaik reached Seelampur area on Tuesday night and took a stock of the security arrangements in violence-hit areas.