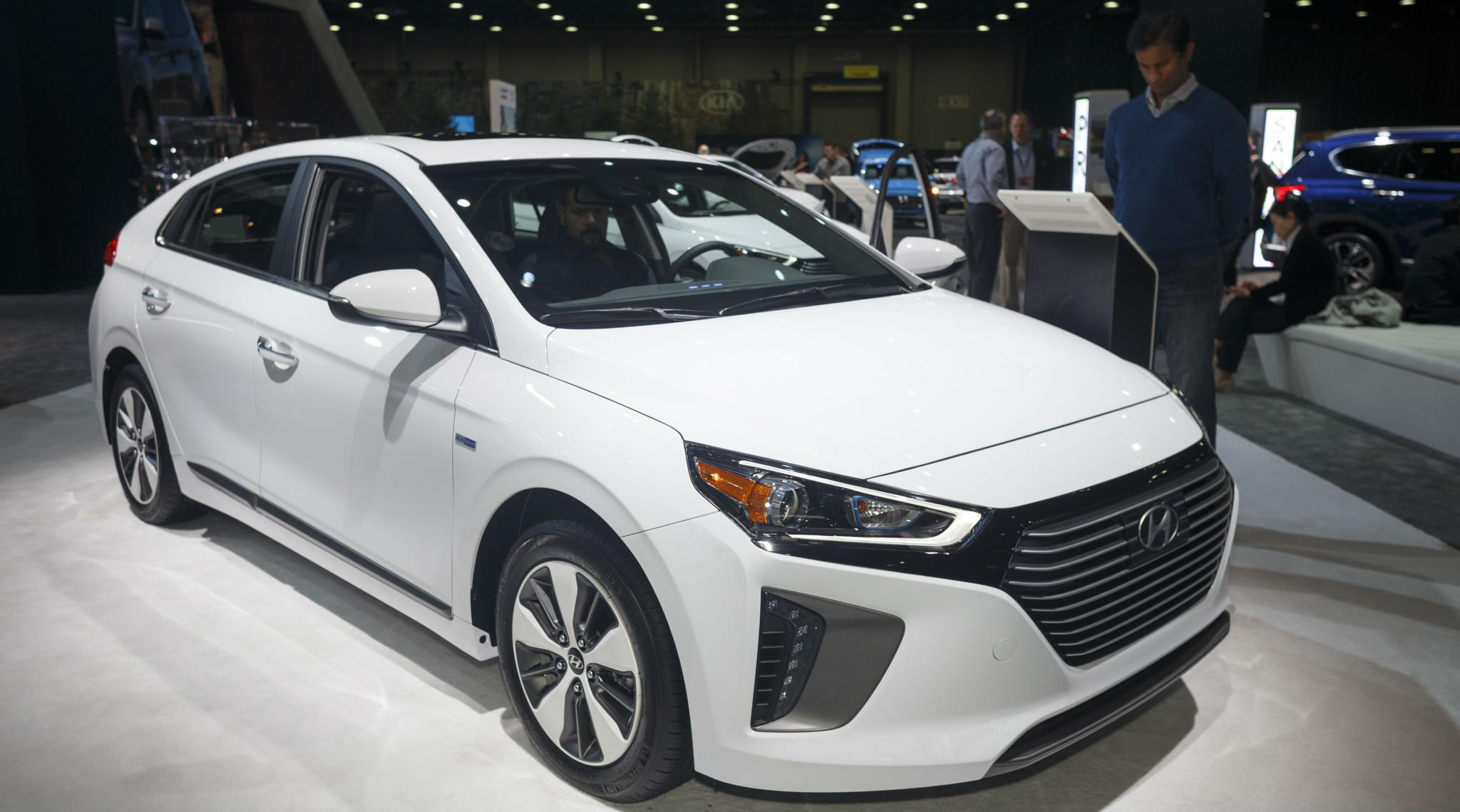 Mexico City, January 1: Millennials, please take note if you are about to own a car (or if your parents are gifting you one on New Year) as this can boost your sex life too. According to researchers, owning a car gives young adults higher self-esteem, making it a status symbol that women find attractive, and fall for them.

Having a car increased sexual desire and the probability of having action between the sheets, reported researchers from the University of Colima in Mexico. Millennials Are at A High Risk of High Blood Pressure than Gen X: Here’s What Causes Hypertension in Young Generation.

Owning a car early in life "can act as a sexual enhancer in emerging adulthood. Women still demonstrate a clear preference for men that possess or show the potential to acquire material resources," said study lead author David Soriano-Hernandez.

For the study, published in the journal Sexuality Research and Social Policy, the researchers asked 809 students aged 17 to 24 studying at a small university in Western Mexico about their sex lives.

The students were surveyed in relation to their sexual conduct, along with other socio-economic aspects. The participants were then separated into two groups, one with cars and other without it.

Having a car increased sexual desire and the probability of having sexual intercourse at a younger age, of having more sexual partners, and increase in the frequency of sexual activities.

According to the researchers, having their own cars gives young men higher self-esteem and is a status symbol women find attractive.

Those with a car typically had sex twice as often, and with double the number of partners. One drawback was that they were engaged in unsafe sex, the researchers said. A car also makes it easier to get to places for sex and can be used at public places too, it added.

The study noted that the automobile can also act as a sexual enhancer in emerging adulthood, which should be taken into consideration in the development of sex education strategies. Santa Claus Fetish: Why Are Some People Sexually Attracted To Santa?.

Given that emerging adults in the study belonged to a vulnerable and psychologically immature group, future studies are required in other social groups to reach a broad conclusion, the researchers noted.