Kevin Pietersen Roasts Ahmed Shehzad in Hilarious Instagram Banter, Says 'You Must Bat at 13 for Quetta Gladiators in Next PSL Season' 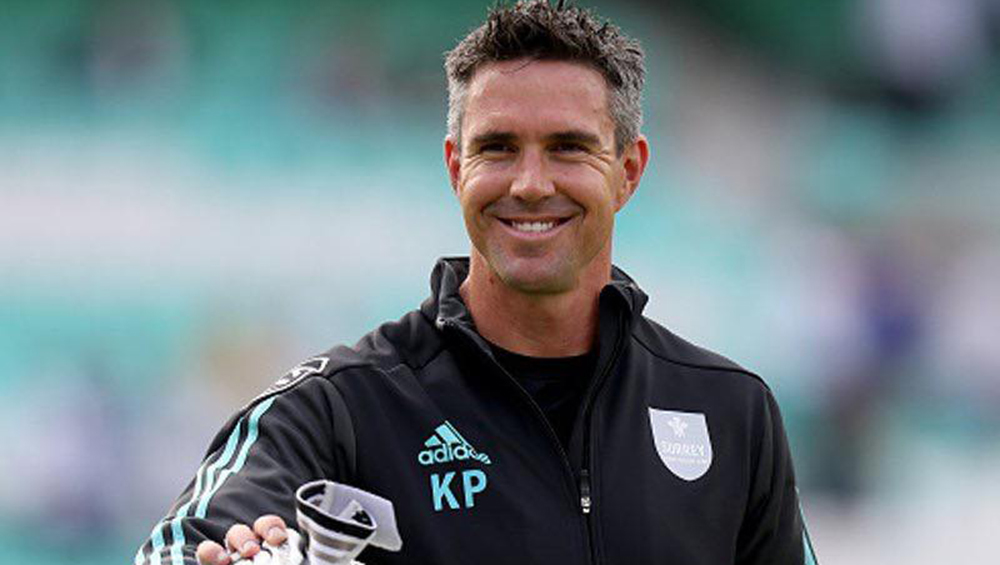 Lahore, March 31: Former England captain Kevin Pietersen has been interviewing cricketers through Instagram live ever since the cricket calendar grinded to a standstill due to the coronavirus pandemic.

Pietersen has now interviewed Pakistan batsman Ahmed Shehzad, with whom he played at the Quetta Gladiators in the Pakistan Super League (PSL) and the two spoke about Shahzad's woeful run of form in this year's PSL.

Shahzad scored just 61 runs in seven innings and when he started saying that he has been working hard and trying his best, Pietersen retorted by saying, "I am not a journalist, I am your buddy. So don't come with this garbage response." Ahmed Shehzad Trolled for Saying 'I Have Tried My Best in This IPL', Kevin Pietersen Also Has a Hilarious Banter With Pakistan Cricketer During Instagram Live Video Session.

Shahzad then said that the real reason was that he was playing at no.3 this season, which is a position he was not familiar with. Pietersen then replied: "You don't wanna bat at one, you don't wanna bat at two and you can't bat at three and four. I think you must bat at 13 for Quetta Gladiators in the next season."

Shahzad, like most other cricketers is at home with his family after the PSL was postponed on March 17 by the Pakistan Cricket Board.