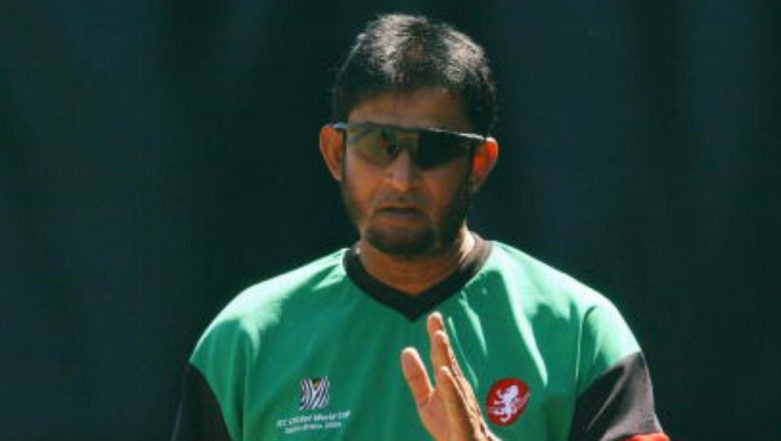 We must have come across many forgery case, where many people make fake account of celebrities like actors and sportsman to do some fraud. Mumbai Police has recently registered a case against an unknown persons for impersonating Ex-Team India selector, Sandeep Patil on social media. Let us throw light on this news in the article below. Sandeep Patil Birthday Special! From Featuring in Film to Writing His Autobiography, 5 Interesting Facts About Former Indian Cricketer and Coach.

Sandeep Patil is the former Indian middle order batsman and chief of BCCI selection committee. The accused who has been arrested allegedly messaged cricketers from the fake account and asked them for their numbers. His targets probably would have been small town young cricketers who wouldn't have able to identified the difference between real account and fake account. The official Twitter handle always comes with a blue tick.

Maharashtra: Mumbai Police registers a case against unknown persons for making a fake social media account of Former India batsman and chairman of selectors, Sandeep Patil. The accused allegedly messaged cricketers from the fake account and asked them for their numbers.

Sandeep Patil has also coached Kenya Cricket team, where he guided the minnows to the semi-final of ICC Cricket World Cup, 2003. He was appointed as the chief of the BCCI Selection Committee on 27 September 2012. Patil has been made the director of National Cricket Academy by the BCCI as he has replaced Dav Whatmore.