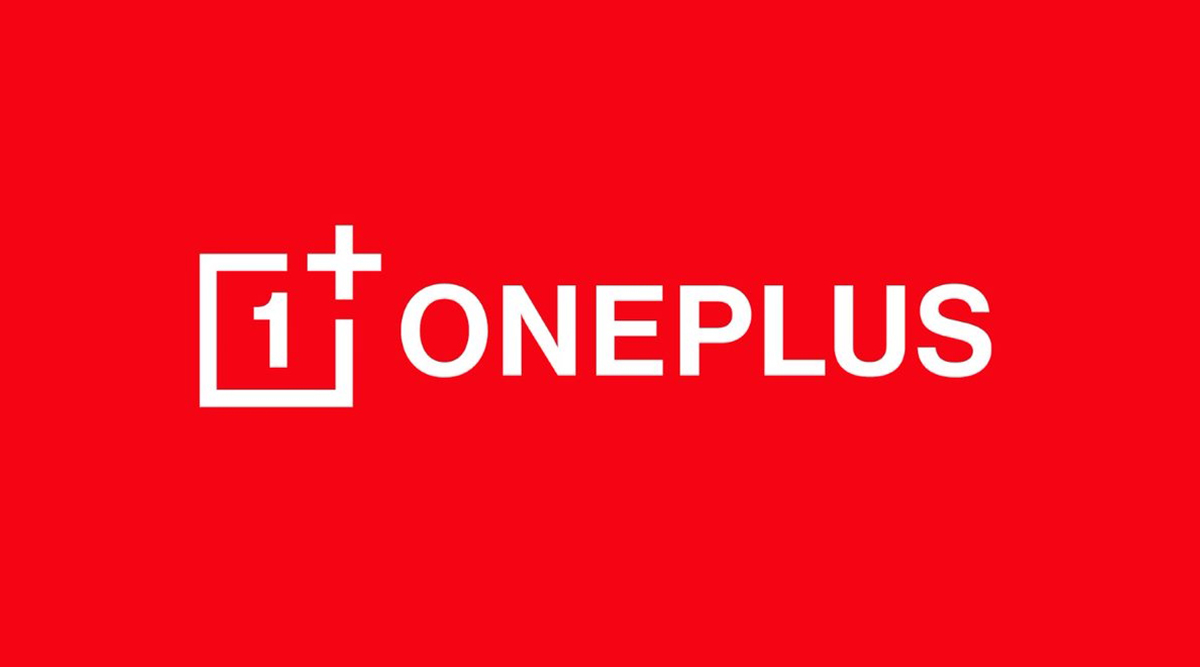 New Delhi, April 8: Chinese smartphone manufacturer OnePlus is set to launch 'OnePlus 8' series of smartphones on April 14 and has confirmed that one of the variant will support the Warp Charge 30 Wireless feature. The new Warp Charge 30 Wireless Charger claims to be charge the device from 1 per cent to 50 per cent in flat 30 minutes, with an efficiency of 97 per cent by minimizing the amount of energy converted into heat, said the company. The charger uses isolated charge pumps that can double as a kill switch when something goes wrong, thereby providing fast and stable charging. OnePlus 8 Series Price Won’t Be More Than $1,000; Confirms CEO Pete Lau.

In addition, the charger can communicate with the smartphone during the charging process to provide maximum efficiency. The company has said that its wireless charging technology will be compatible with all Qi wireless chargers at 5W and at 10W for phones that support the faster (extended power profile) EPP standard. It is not immediately clear if OnePlus will bundle the new Warp Charge 30 Wireless charger with the OnePlus 8 Pro at no extra cost or sell separately. OnePlus 8 Series: 6 Things To Know Before Launch.

The OnePlus 8 Pro is also expected to support 30W fast wired charging. Recently, a OnePlus 8 Pro prototype was spotted in the wild hinting at dual punch-hole display and a curved display like the OnePlus 7 Pro. The back panel of the device shows off the quad-camera setup with three lenses along with an LED flash arranged in a vertical strip and a fourth camera placed alongside it. The quad-camera setup is expected to include an ultra-wide angle shooter, a telephoto camera that will likely support 3x optical zoom, and a primary camera of an unknown resolution.