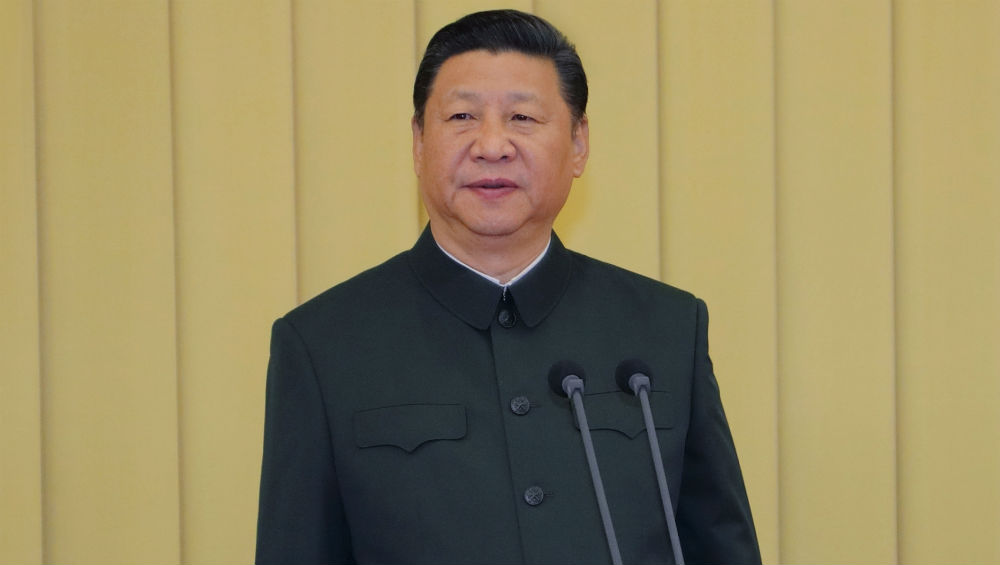 Beijing, January 28: Chinese President Xi Jinping said Tuesday the country was waging a serious fight against the "demon" coronavirus outbreak and pledged transparency in the government's efforts to contain the disease.

"The epidemic is a demon, and we cannot let this demon hide," Xi said in a meeting with the head of the World Health Organization, according to state media. "The Chinese government has always adopted an open, transparent and responsible attitude to timely release of information on the epidemic to domestic and foreign countries." Coronavirus Outbreak: Japan Confirms SARS-like Virus in Man Who Didn't Visit China.

Officials at the epicentre of the health crisis have come under fire for incompetence in the wake of public anger over their handling of the outbreak.

Several senior figures have been subject to online ridicule for their perceived errors in responding to the crisis including Hubei governor Wang Xiaodong, the most senior official of the central Chinese province where the virus was first detected. Coronavirus Outbreak in China: MEA Begins Evacuation Process, Asks Indian Nationals to Submit Passport Details at Beijing Embassy.

The social media derision is a rare instance of public anger outpacing the army of online censors in China, where criticism of government figures is usually scrubbed.