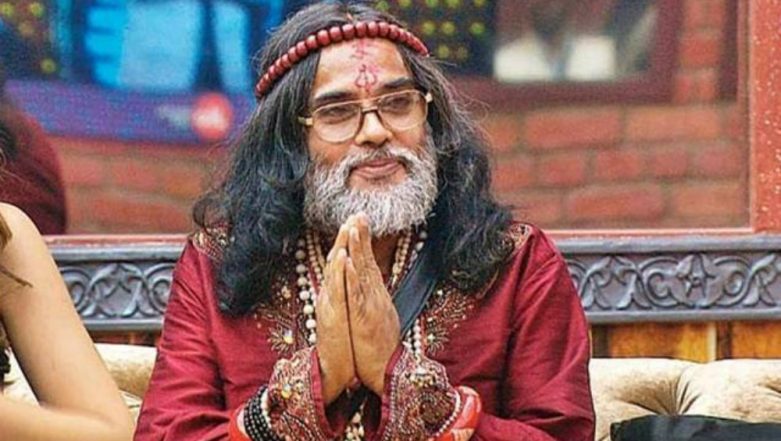 A former Bigg Boss contestant, Swami Om, in a statement said he will fight against the "anti-Hindu" stance of Delhi Chief Minister Arvind Kejriwal, who had put out a tweet depicting his party symbol, a broom, chasing a "Hindu swastika". The statement said several Hindu organisations held a meeting on Saturday and finalised his name.