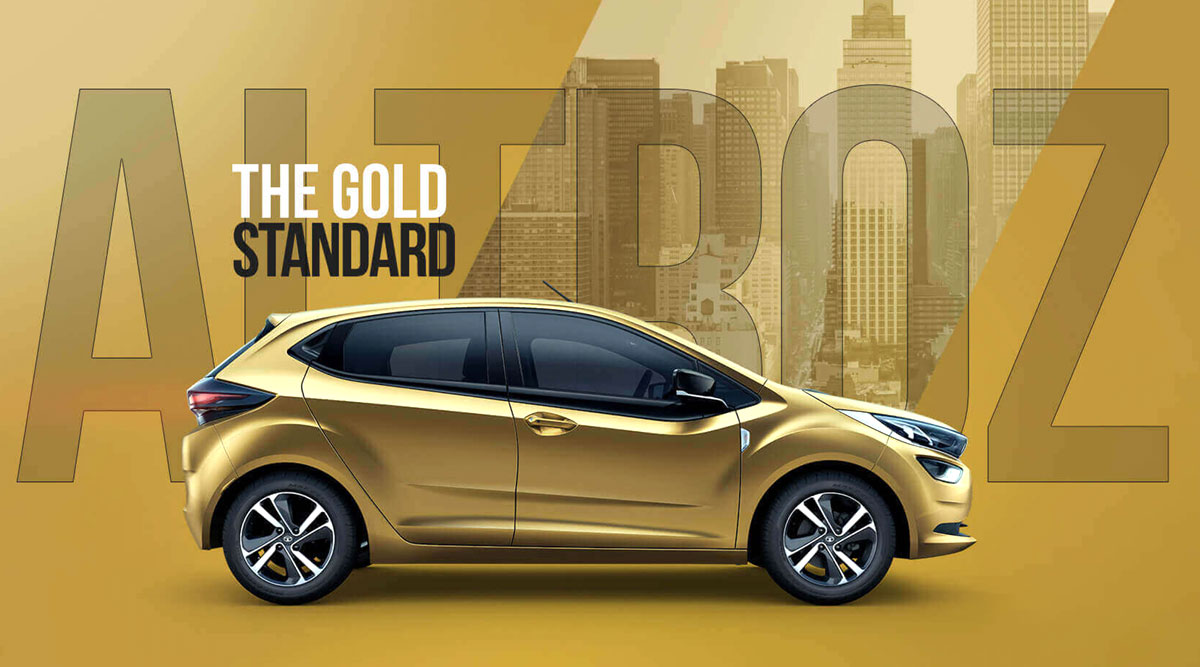 The home-grown automaker Tata Motors will be launching the highly-awaited Altroz hatchback in the India on January 22. The auto manufacturer also has commenced the bookings for the premium hatchback across all Tata Motors dealerships in the country. The interested customers can book the 2020 Altroz hatchback with a token amount of Rs 21,000. And, the deliveries of Altroz are subjected to priority bookings received by the company. Moreover, the buyers can book the car through online as well as offline modes. Top 5 Cars Launched in India During 2019: Maruti S-Presso, Kia Seltos, MG Hector, Tata Harrier & Hyundai Venue.

The upcoming Altroz is Tata's first premium hatchback in the Indian market. Moreover, the car will also be the first model to be based on all-new ALFA architecture that is dubbed as stronger and lighter than the previous platforms. The car will feature Tata's latest Impact 2.0 design language, making it is the second model after Harrier to get the brand's new design philosophy. Tata Altroz Pre-Bookings Commence At Some Dealers; India Launch By Next Month.

Tata Altroz will come packed with a host of new features and sporty elements offering excellent driving characteristics. The Altroz premium hatchback will be one of the first products in the country to proffer 90-degree opening doors. Other highlights of the car will be LED DRLs, LED taillights, 16-inch diamond-cut alloy wheels, semi-digital instrument cluster, seven-inch floating touchscreen infotainment system with Apple CarPlay and Android Auto as standard and a host of others.

Drive into 2020 with ALTROZ, #TheGoldStandard of hatchbacks. Arriving on 22nd Jan 2020. pic.twitter.com/iZocbwhrkC

Mechanically, Tata Altroz will be seen in both petrol and diesel avatars. The petrol unit will be a 1.2-litre 3-cylinder Revotron unit whereas the oil burner would be a 1.5-litre, 4-cylinder Revotorq engine. While the former is tuned to make a maximum power of 82bhp with 113Nm of peak torque, the latter churns out 90bhp and 200Nm of power figures. Both the units will be mated to a 5-speed manual gearbox as standard. The company will be adding an automatic gearbox, but that would be on the later stage. Tata Gravitas Aka H7X 7-Seater SUV To Be Launched in India By February 2020; Expected Price, Features & Specifications.

When launched, Tata Altroz will take on the rivals such as Maruti Suzuki Baleno, Toyota Glanza, Volkswagen Polo, Honda Jazz and Hyundai i20. Lastly, the pricing for the Tata Altroz will be announced at the launch event. However, we speculate that Tata's premium hatchback will be priced in the bracket of Rs 5.5 lakh to Rs 8.5 lakh (ex-showroom).