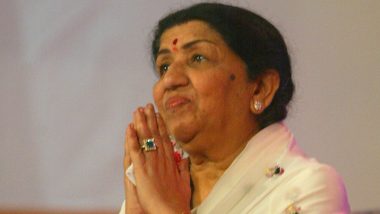 He is somebody whose comic acting and direction is very popular over the world. I bow to him today," she tweeted along with the video.Charlie Chaplin or Sir Charles Spencer Chaplin was an English comedian, actor, and filmmaker. He is known worldwide for his silent acts and comedy.He is known to be one of the most important comic as well as acting figures in the history of the cinema industry. (ANI)